Home Events See the Dress Inspired By The Death of Cecil The Zimbabwe... 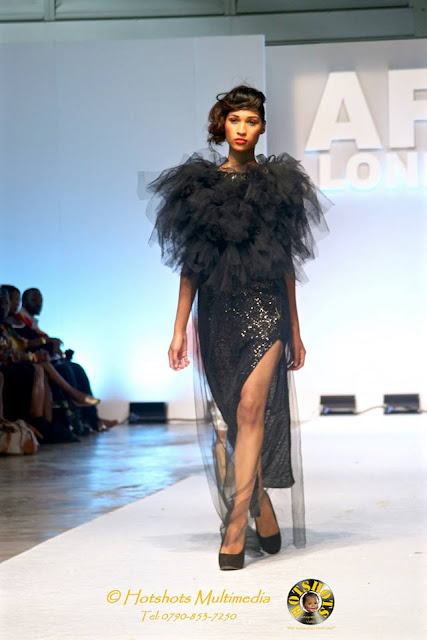 A dress inspired by the death of Cecil, the Zimbabwe Lion featured in African Fashion Week London 2015. The designer Mary Martin London,  is a self-taught, award winning fashion designer. She made the dress in black to represent the death of the loin, working for two busy weeks to produce the hand made black dress.

Africa Fashion Week London is the biggest Africa Fashion show in Europe. The popular  and still growing event had its  5th year of great African Fashion last weekend, the 7th and 8th of August 2015 at London Olympia, Kensington.

The designer Mary is still studying fashion in London, which is remarkable considering she was asked to headline the Mercedes Benz International Fashion Week 2015 in Accra Ghana, and as a result was honoured as the best designer in Africa. She focus mainly on  bespoke designs and her self-produced catwalk shows in Mayfair are always a sell-out. 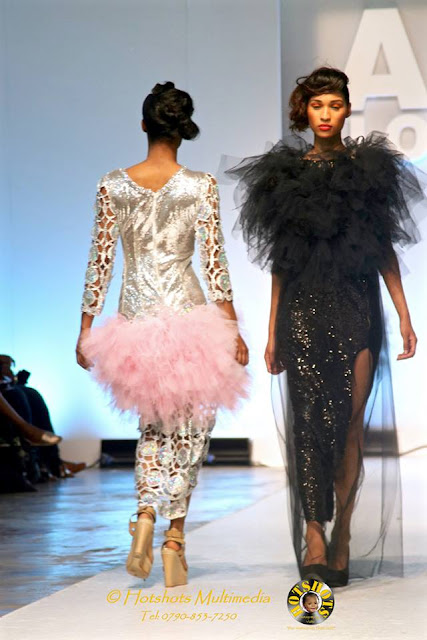 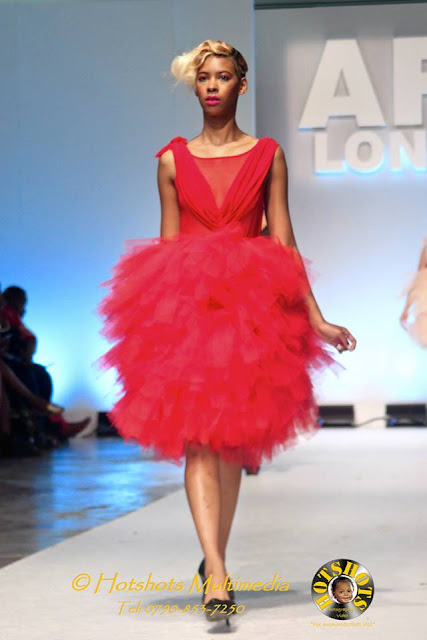 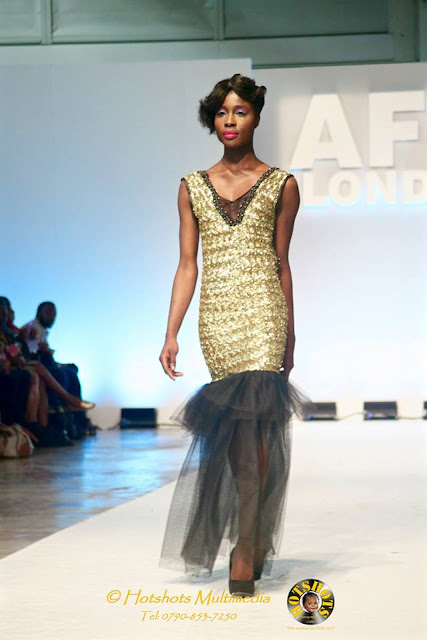 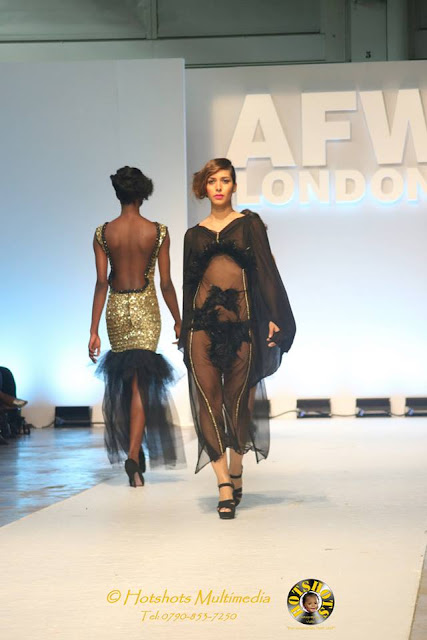 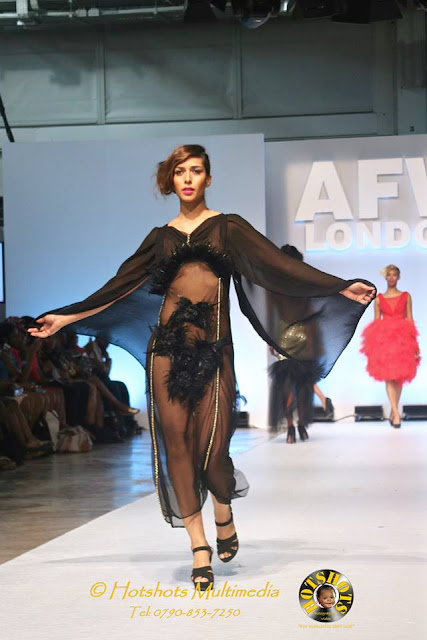 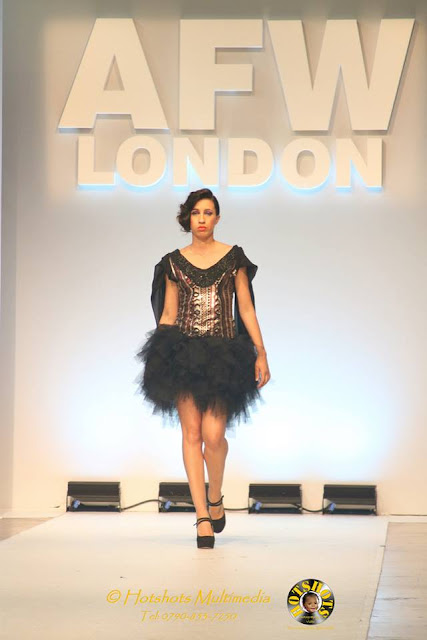 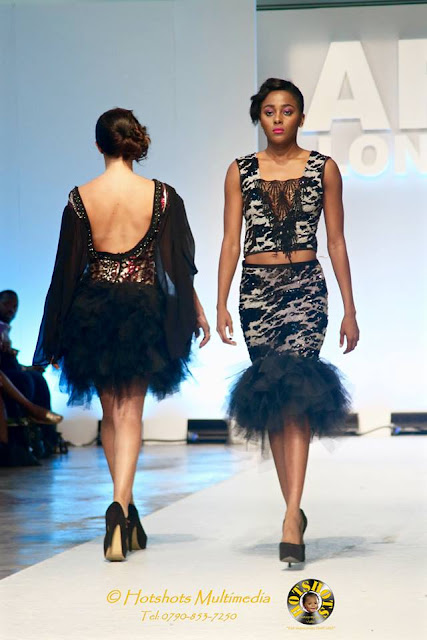 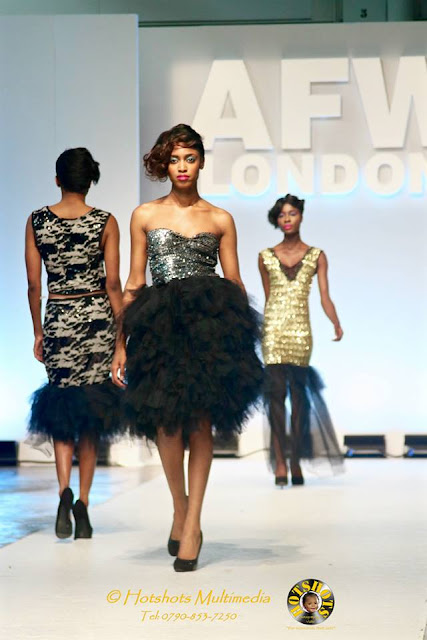 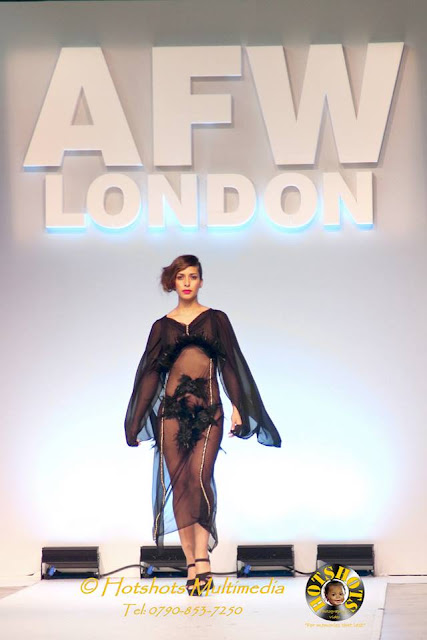 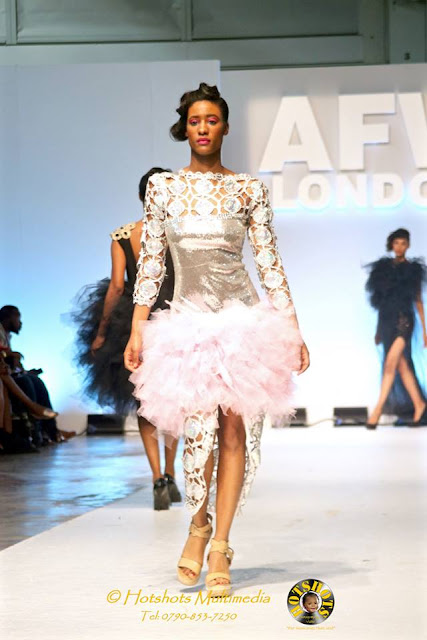 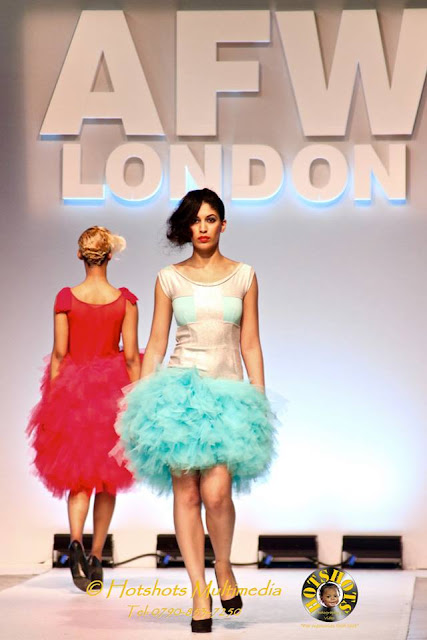 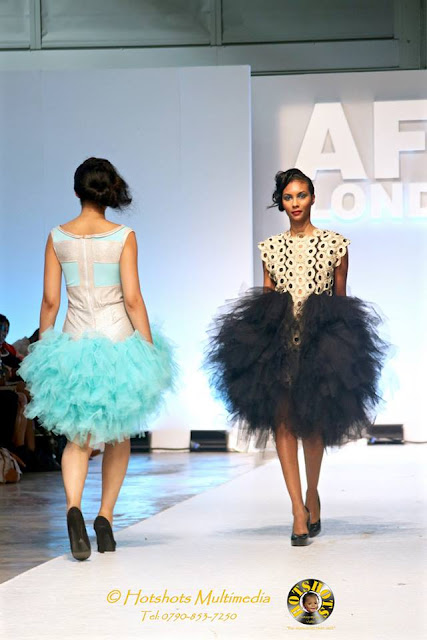 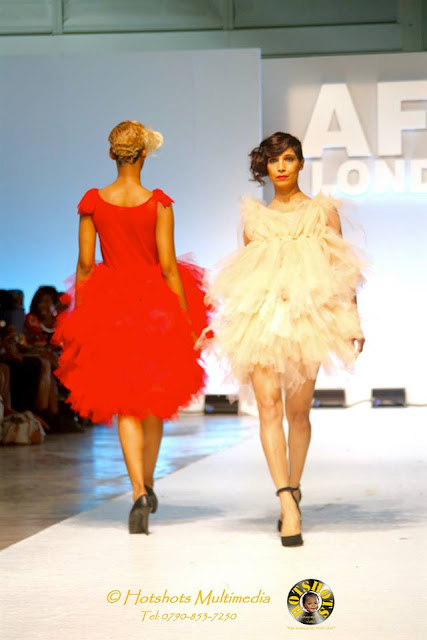 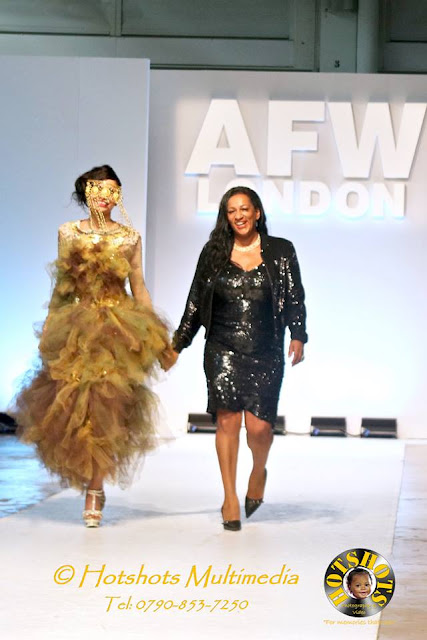 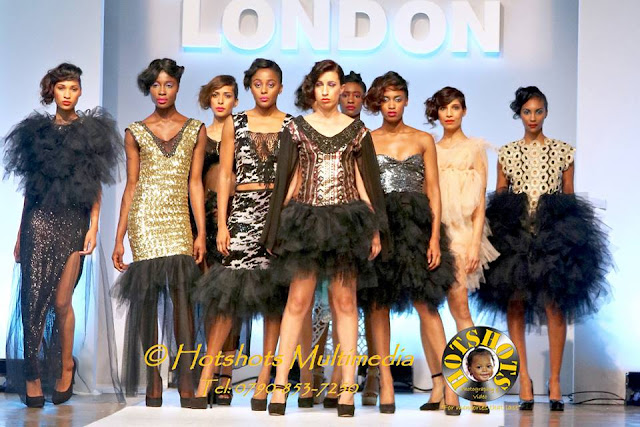