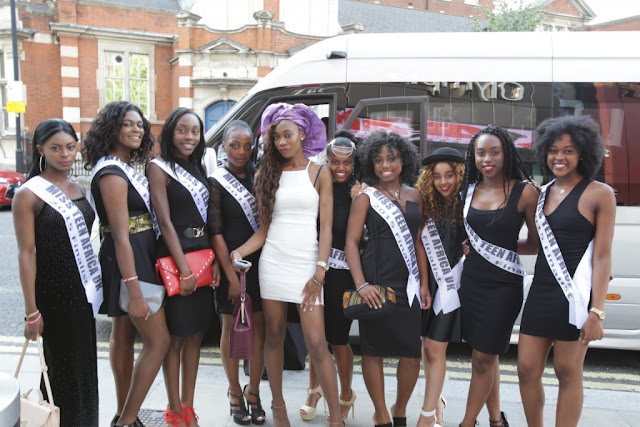 Miss Teen Africa UK 2015 finalist made a special Appearance at the just concluded Africa Fashion week 2015 in London and they rocked it. The top 15 finalist who will be representing their various countries at the November finals in London made a spectacle to the fashionable audience with their well mannered poise and coordination.

Their day had earlier began with a light Lunch hosted by the popular chain restaurant Nandos. The Restaurant who are well known for their flame-grilled peri peri chicken didn’t fail to tickle their taste buds with the choice of grubs on offer.

As part of Miss Teen Africa 2015 Charity campaign, the young women made a stop at the ‘Sickle cell and young stroke survivor’s’ office with their coordinating manager, Kafayat Obanigba. The Sickle cell Charity who are Miss Teen Africa UK Charity of the year gave a very informative presentation about Sickle cell to the budding finalist by the founder Carol Nwosu and were given the opportunity to ask questions and meet some of the young people living with sickle cell before making their appearance at the Fashion show. ‘I feel inspired’ said one of the contestant, ‘I’m happy for a platform like Miss Teen Africa creating opportunities for community involvement for young African women in UK – Anonymous Applicant guardian.

Arriving at the show, the finalist were greeted by many members of the press as well as photographers that wanted to take pictures of the girls. The girls were stood for about 10 minutes outside the venue having their pictures taken before they walked into the venue.
Once they finally walked into the venue they were flooded with more photographs who wanted to take their pictures and were interviewed by members of the press.
The day continued with the girls watching a fashion show and mingling with members of the public and taking more pictures as well as being interviewed.
It was an amazing and enjoyable day for the girls and a very exciting networking event. By the looks of it the fun has just begun as the girls will be making their next public appearance at Kenya in the park on August 29th so you will be sure to be kept informed. Miss Teen Africa Final: 14th November @ Stratford Town Hall London. 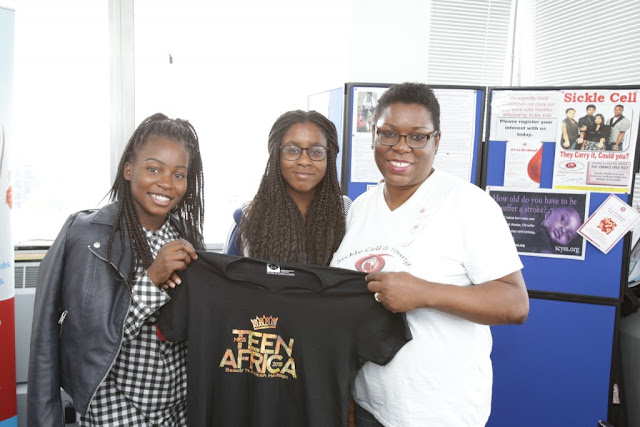 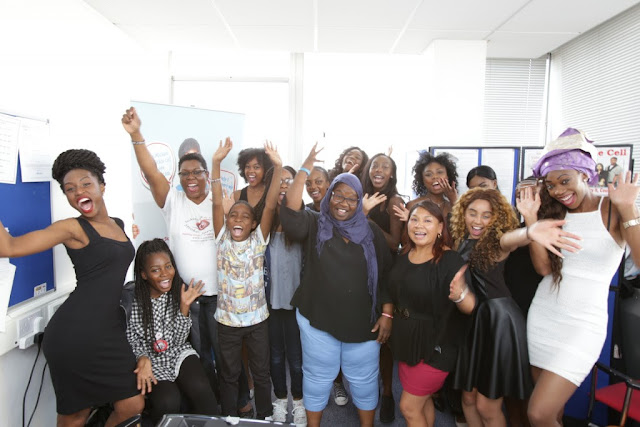 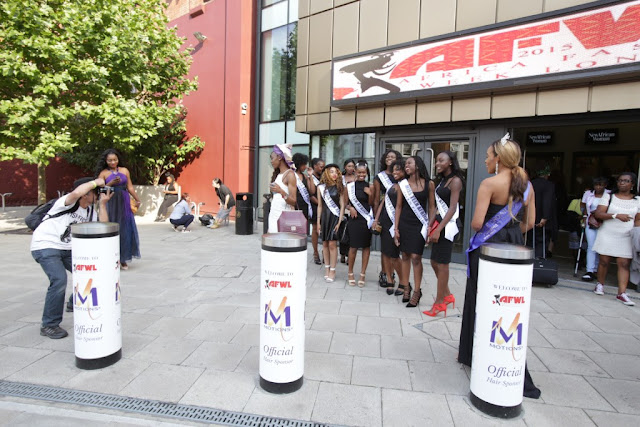 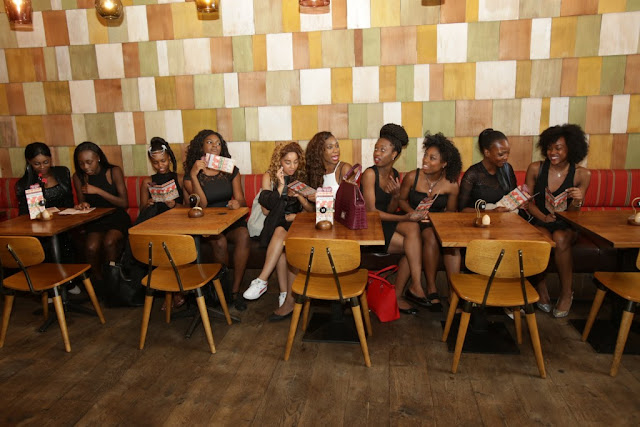 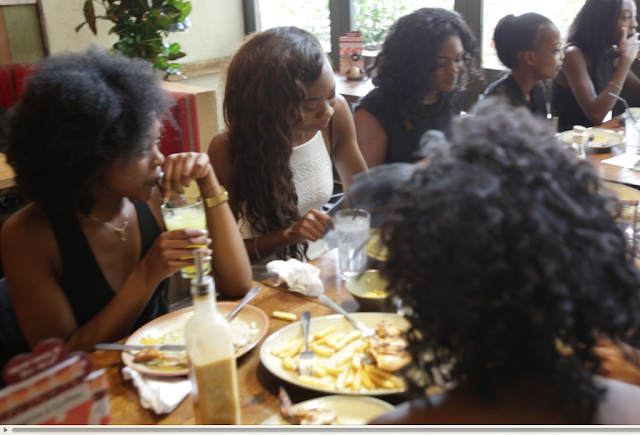 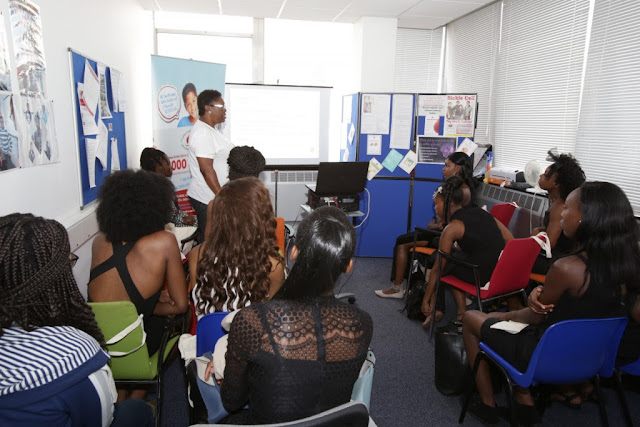 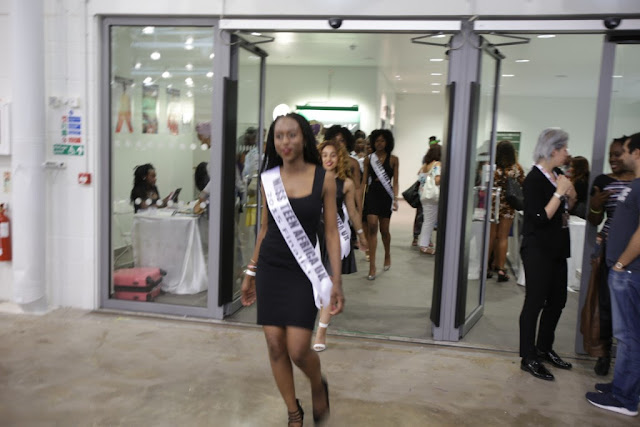 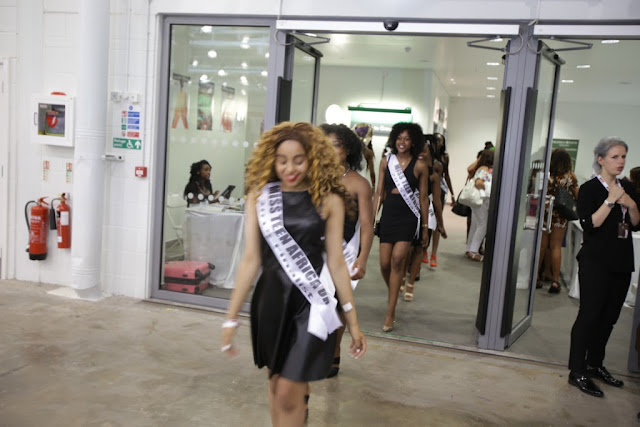 To know more about sickle Cell charity or to donate, please visit:  www.scyss.org