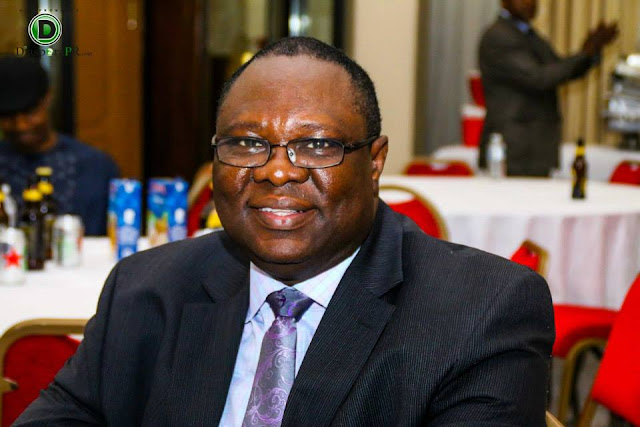 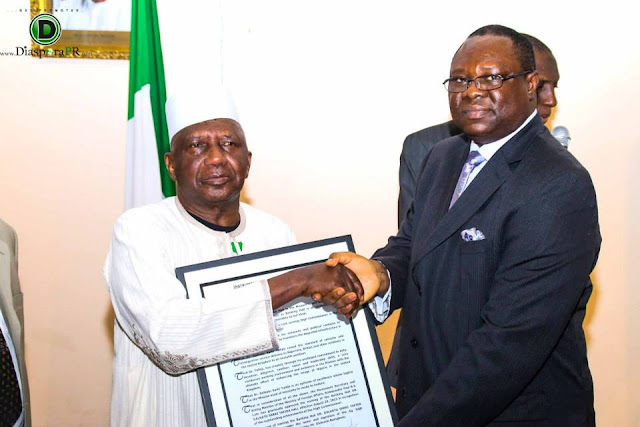 Before he become the Acting High Commissioner to the UK, Olukunle Akindele Bamgbose assumed duty as the Deputy High Commissioner to the United Kingdom on September 14th, 2014. In his diplomatic career, he had served in Mauritania, Permanent Mission of Nigeria to the United Nations, New York, USA and most recently Japan. Prior his appointment, he was the Director, Joint Commission, Trade and Investment Division, Ministry of Foreign Affairs, Abuja, Nigeria. From 2012 – 2013, he was the Director North and Central America Division of the Foreign Ministry. He graduated from the University of Nigeria, Nsukka, Enugu State, Nigeria in 1982 with a degree in Mass Communication. He also holds a diploma in International Finance from the Stilman University, New York. 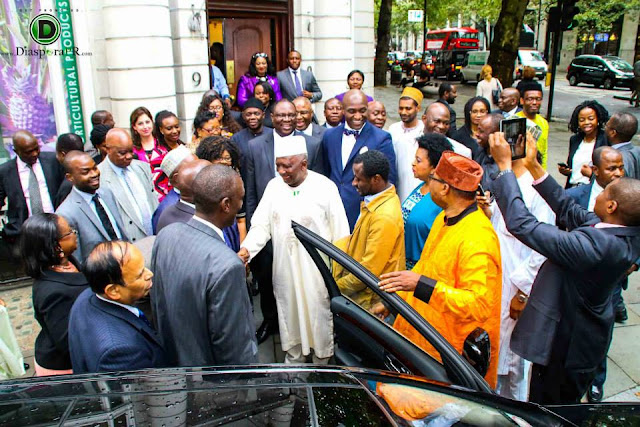 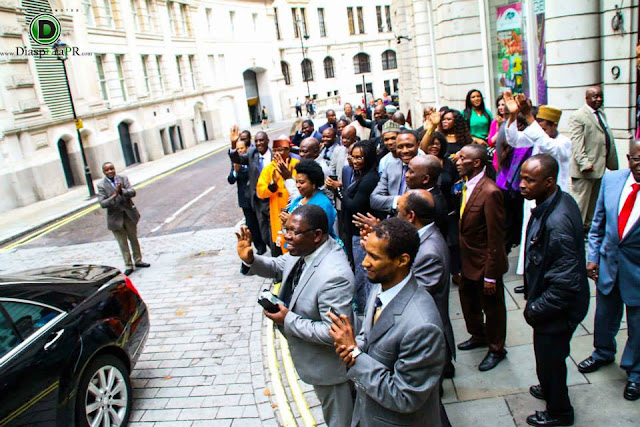 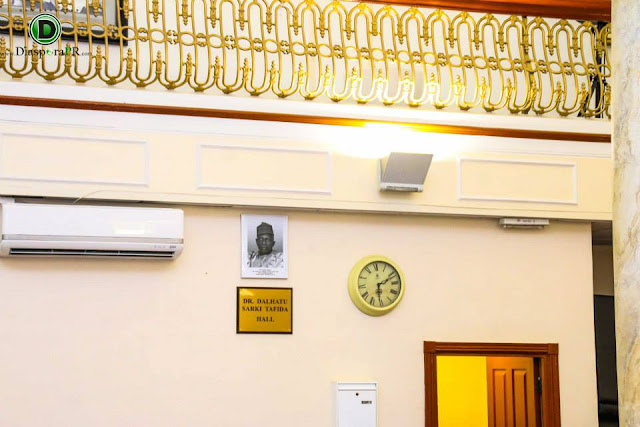 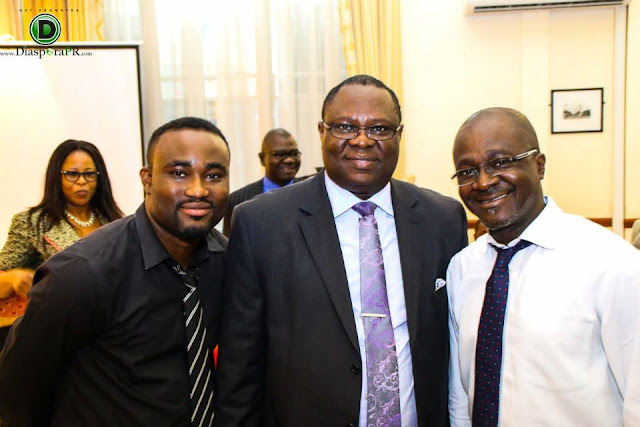 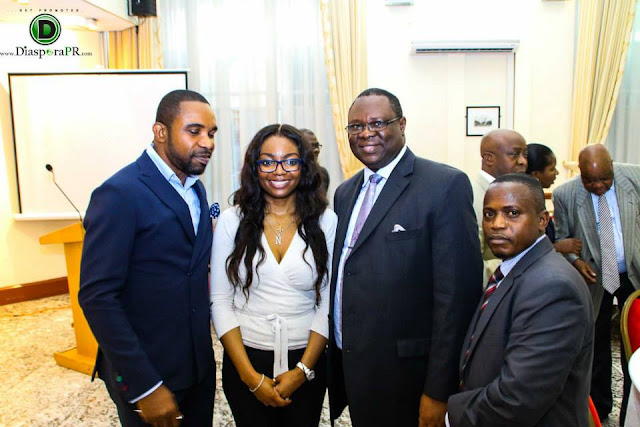 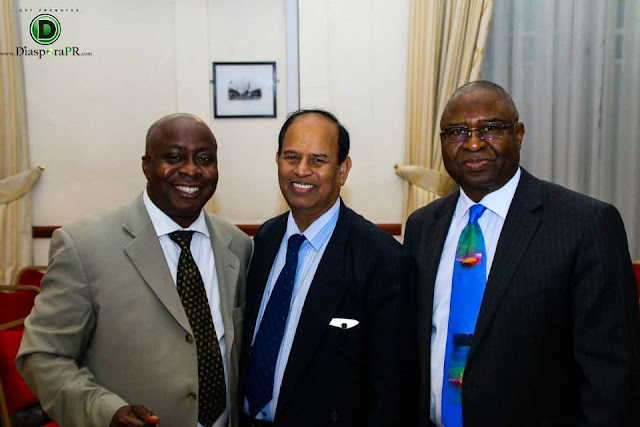 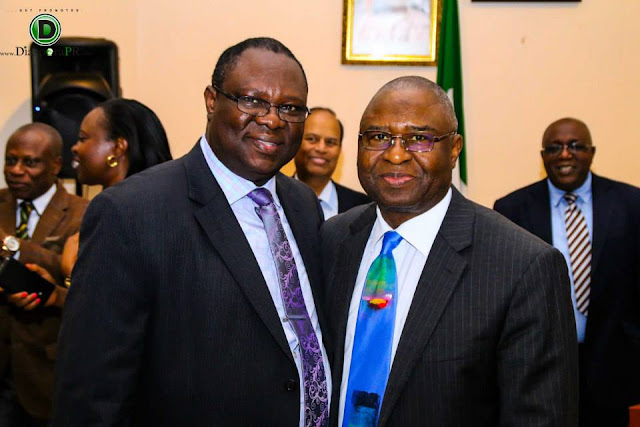 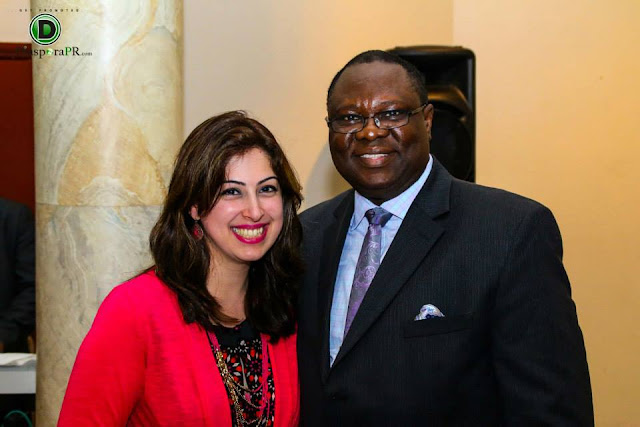 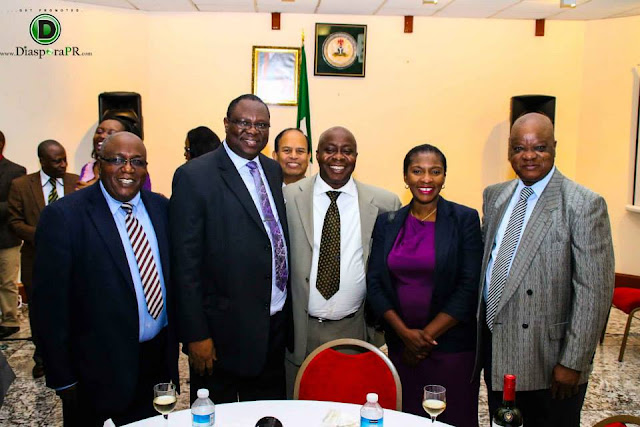 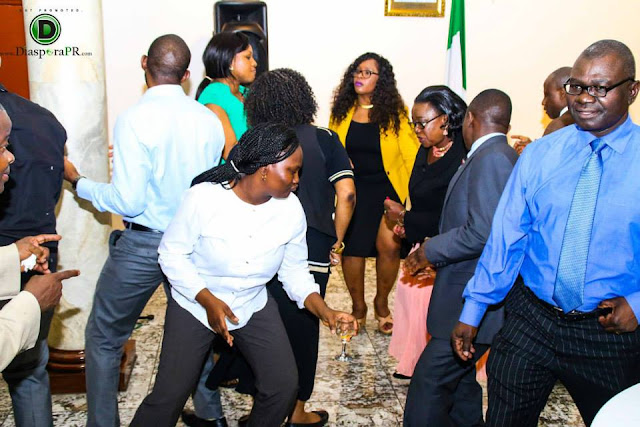 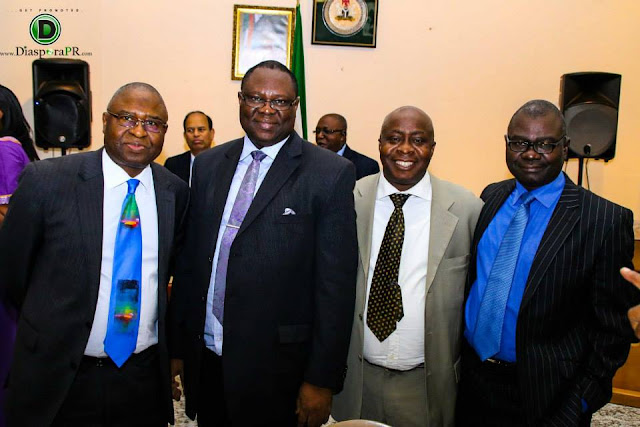 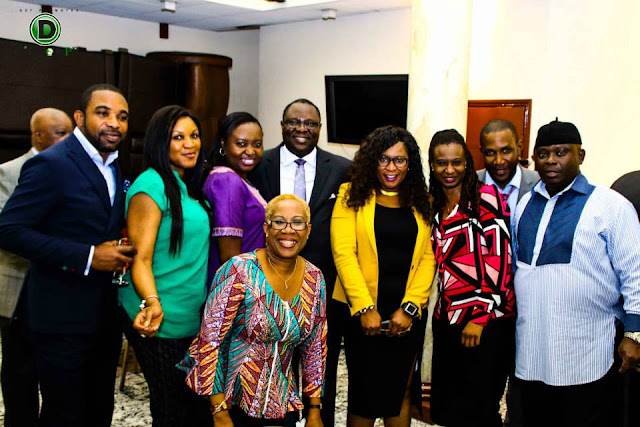 His hobbies include: soccer, tennis, sumo, reading autobiographies, gospel music and movies amongst others.

The Diaspora community welcomes with excitement His Excellency the Acting Nigerian High Commissioner to the UK Ambassador Olukunle Bankole. They also bid farewell to Dr Dalhatu Sarki Tafida, the former High Commissioner who was recalled after seven and a half years of service. Read it here