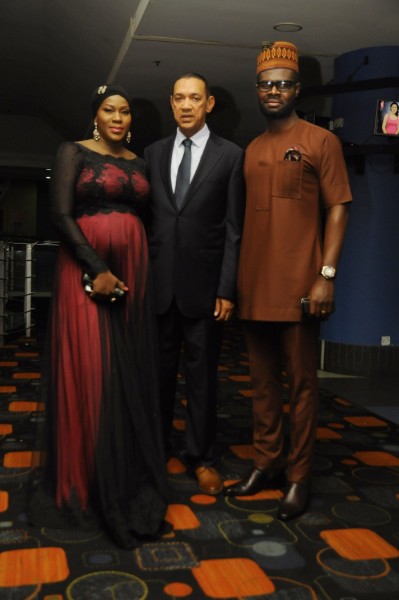 Heavely pregnant actress, producer and director Stephanie Linus hosted another premiere in the nation’s capital, Abuja, after the successful Lagos premiere some few weeks back. The Star is working tirelessly to prompote her latest movie. She looked effortlessly beautiful once again. The event took place on Thursday 13th August at the Silverbird Cinema, Abuja.

Dry movie is written, produced, directed by, and starring Stephanie Linus, is an inspired true story that follows a trail of Zara’s (played by Stephanie Linus) trip to Africa, her constant turmoil as a result of inexplicable horrors from her child hood, her experiences and heartaches while working with young girls suffering from complications from early child birth as child brides, against the backdrop of a rich African culture. 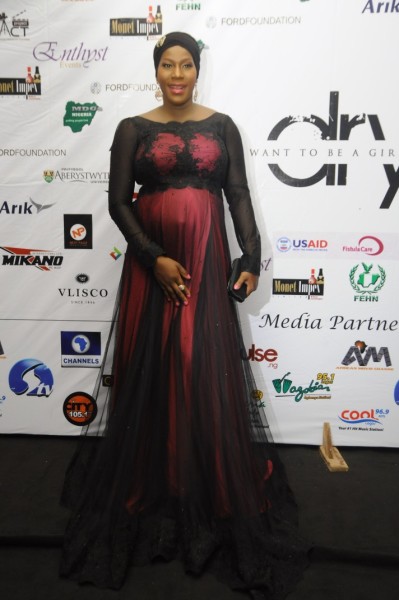 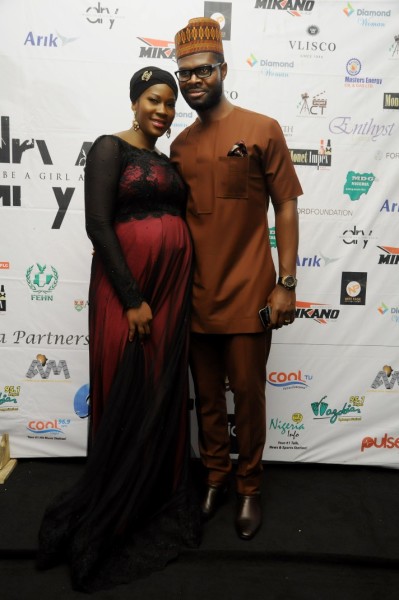 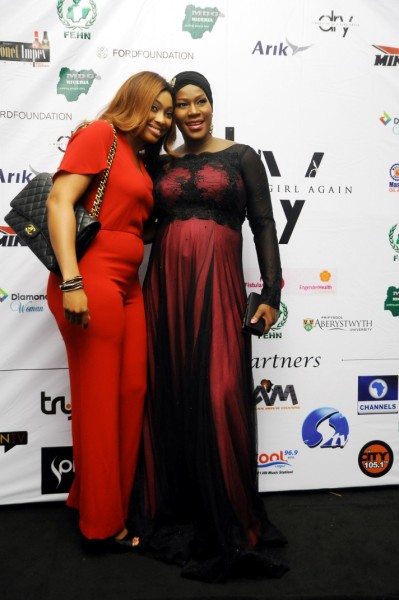 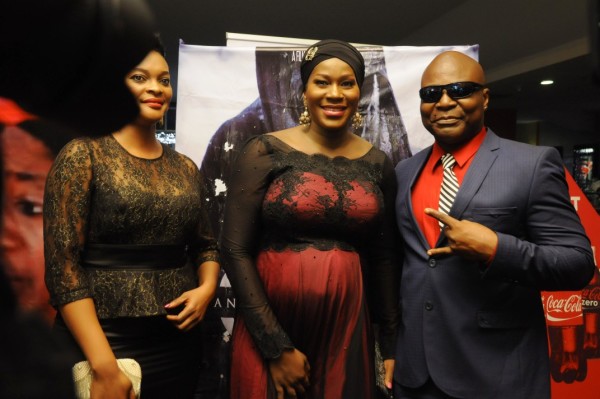 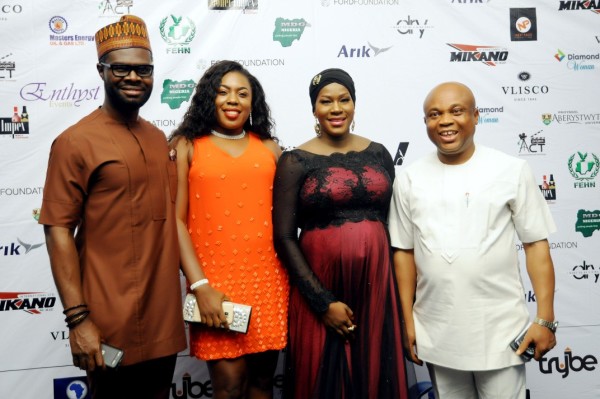 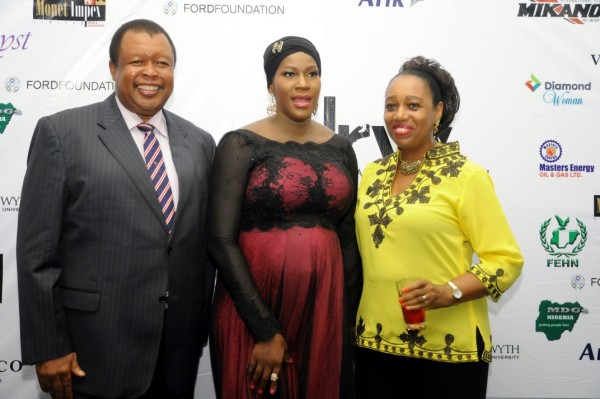 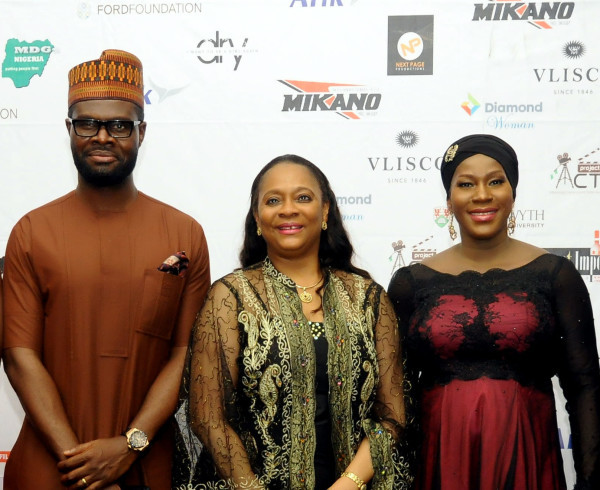 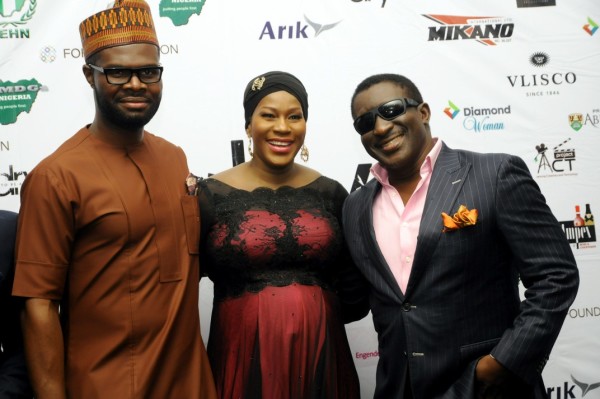 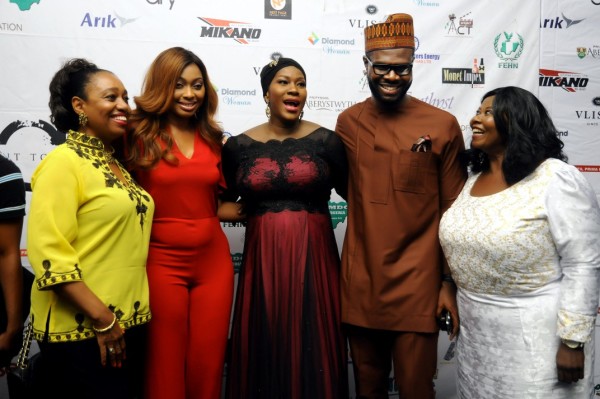 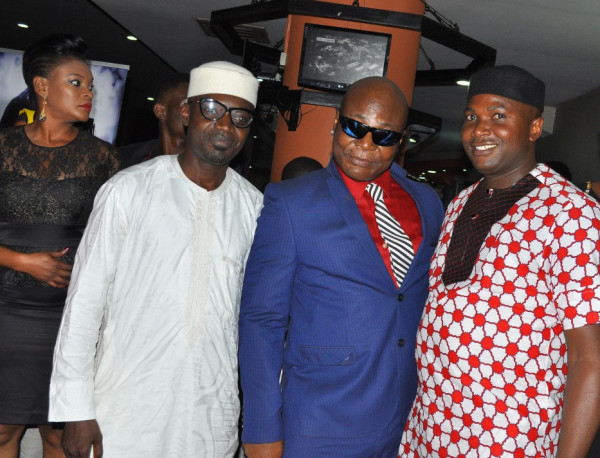 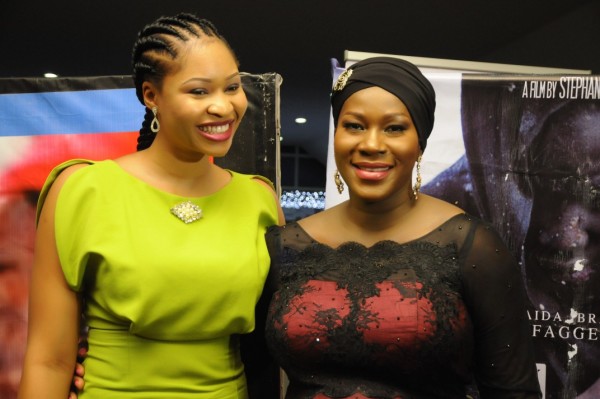 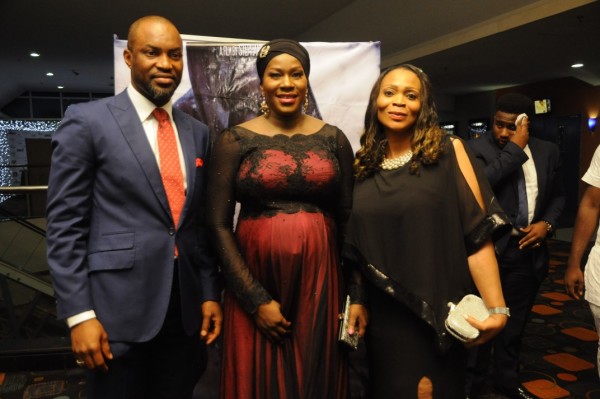 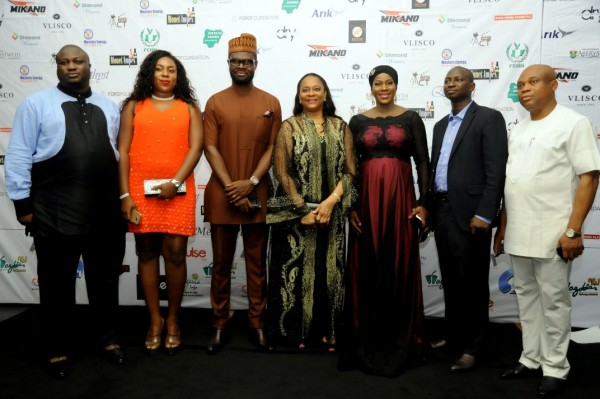