HomeEventsLupita Nyong'o 'Geeks out' While Promoting Her Latests, Star Wars & The...
EventsMoviesRed Carpet

Lupita Nyong’o ‘Geeks out’ While Promoting Her Latests, Star Wars & The Jungle Book At Disney Expo! 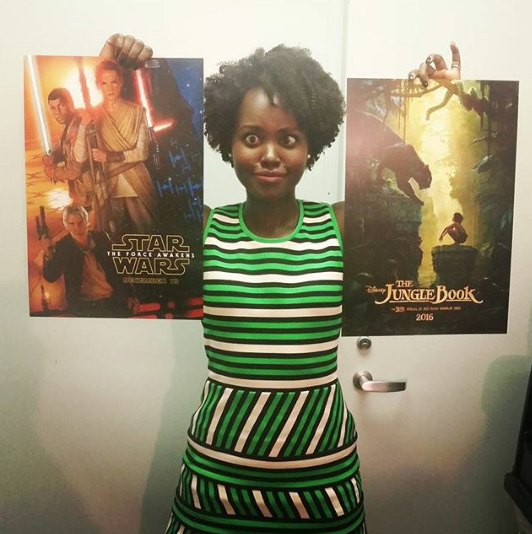 Kenya’s famous actress Lupita Nyong’o had a very busy weekend last week at the Disney Expo, she promoted her latest movies, Star Wars: The Force Awakens, The Jungle Book and The Queen of Katwe at the event. Rocking a serious natural Afro hair style, a tiny spiral coils that casually drops unto her face with a messy side part.

This is her first appearance since she returned from Kenya on a mission to save the Elephants. She attended the press events on Saturday 15th August 2015 in a stunning green, black & white striped Lanvin dress from the fashion label’s Resort 2016 collection.

in a comment,  she also said she was “Geekin’ out” at the annual event, and happily showed off posters for both Star Wars and The Jungle Book in another pic. Star Wars: The Force Awakens arrives Dec. 18, while The Jungle Book will open in theaters on April 15, 2016. The Queen of Katwe does not have a release date yet. 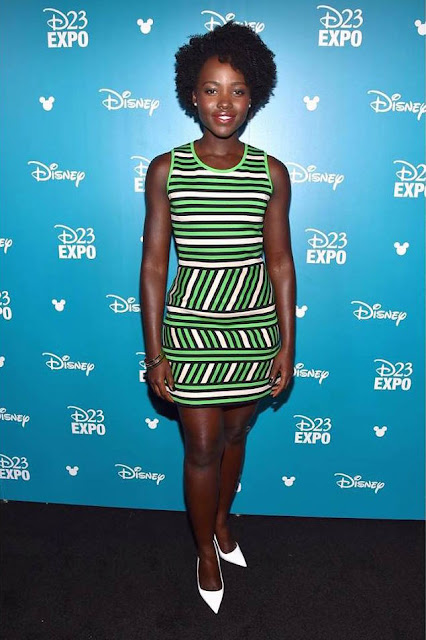 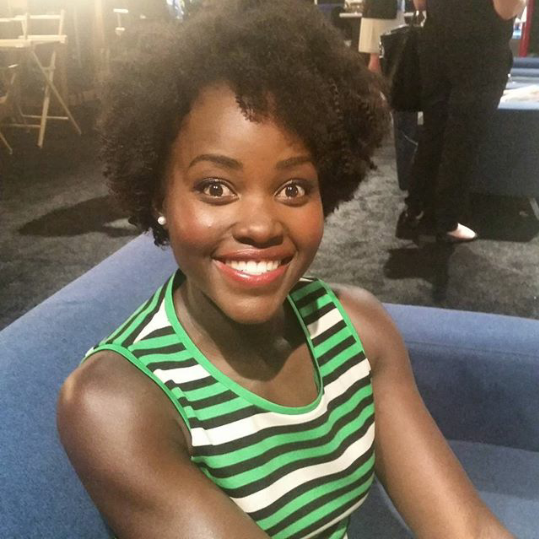 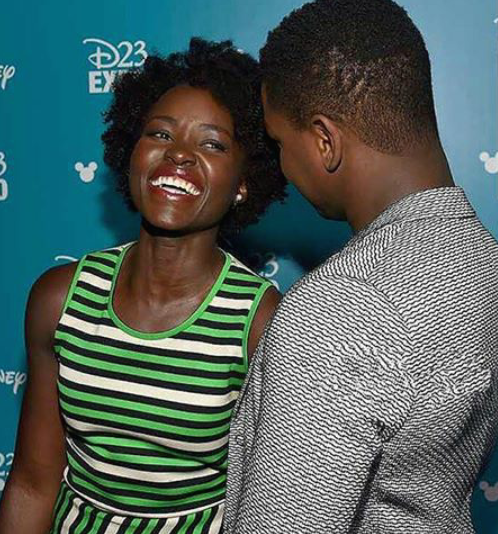 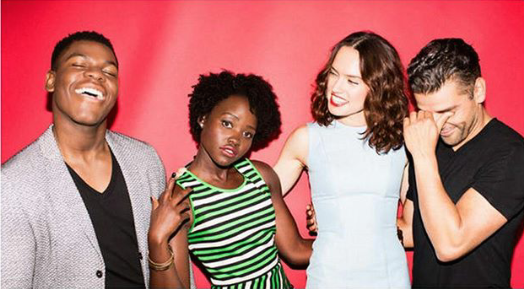 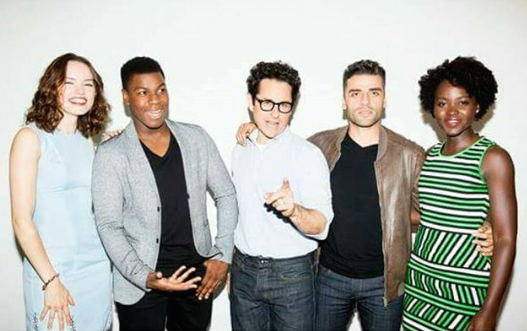 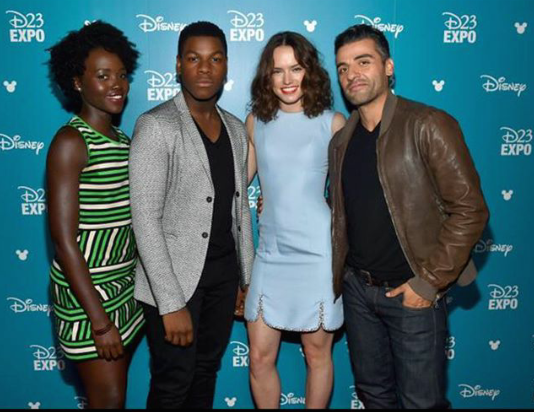 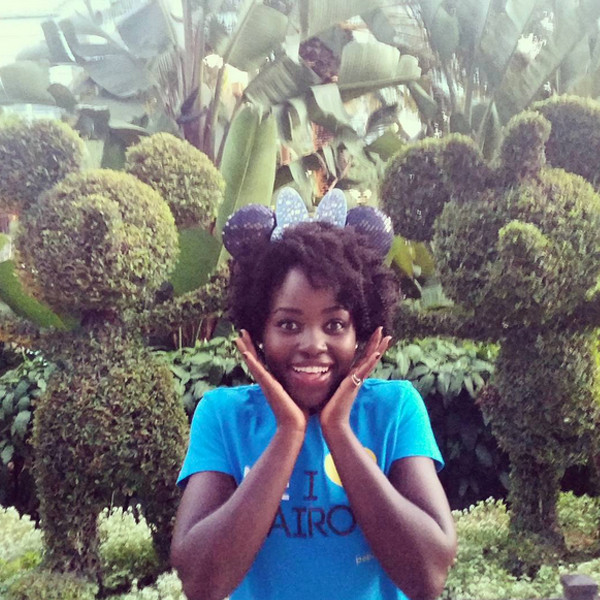