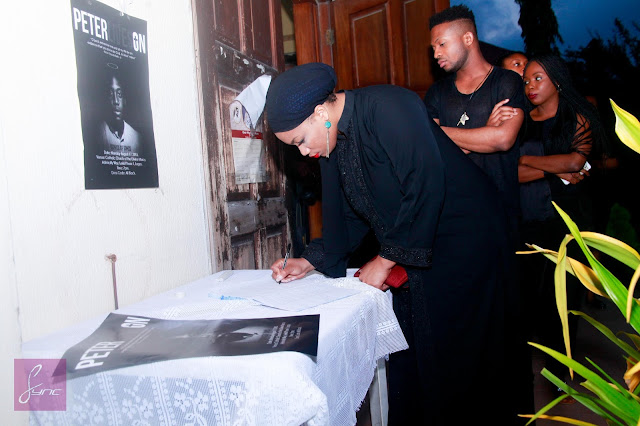 A memorial service was held in honour of Peter Kayode Bello, one of the two pilots who passed in the Bristow Helicopter crash. The night of Tribute was held yesterday 17th August 2015 at the Catholic Church of Divine Mercy in Lekki, Lagos Nigeria.

The service was attended by Peter’s family, friends and colleagues. The former Governor of Cross River State, Donald Duke and the Founder of Future Awards Adebola Williams were also in attendance. 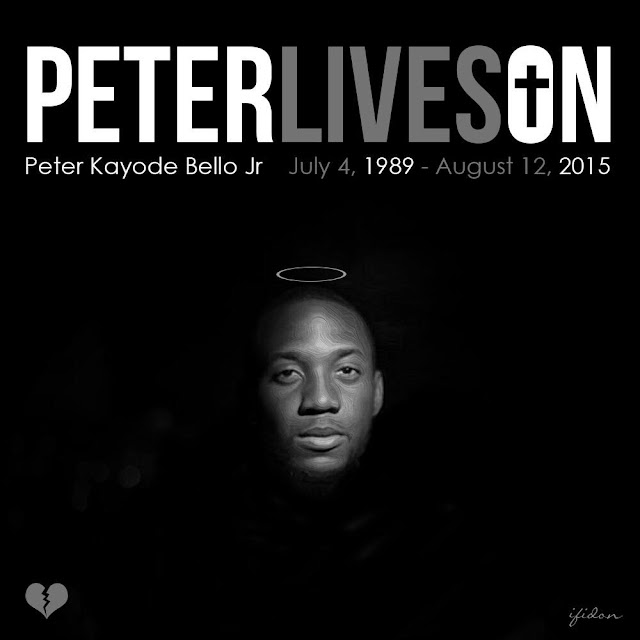 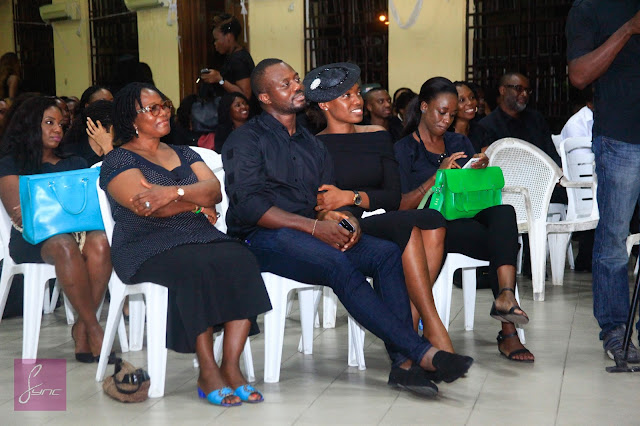 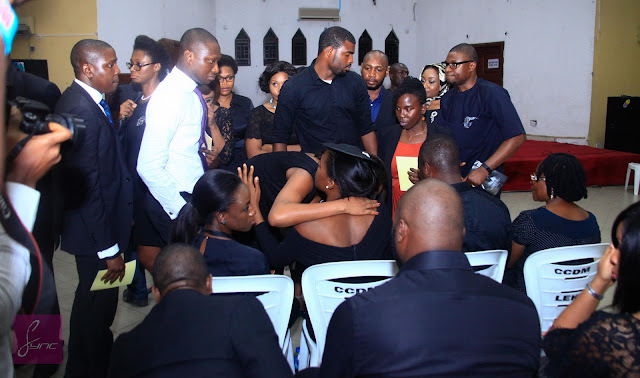 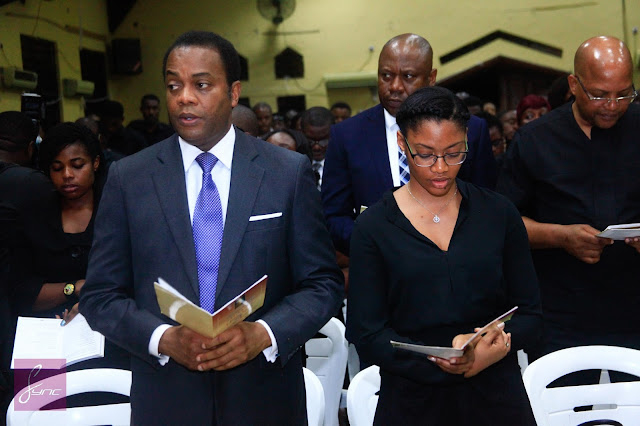 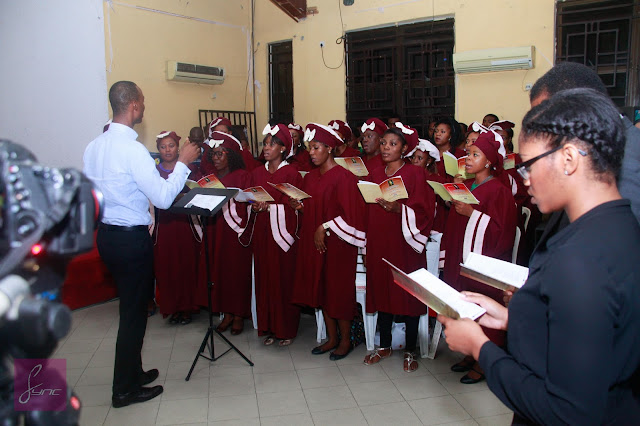 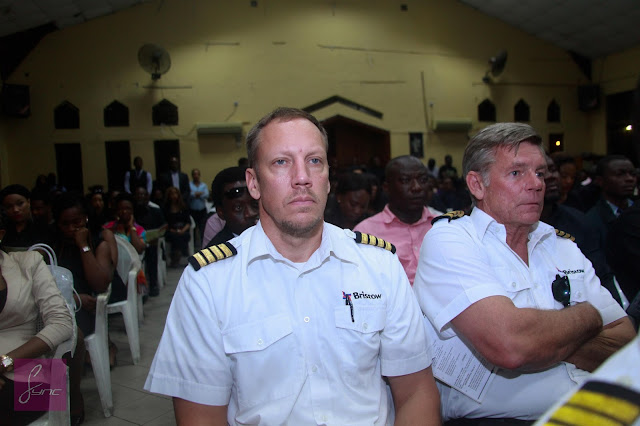 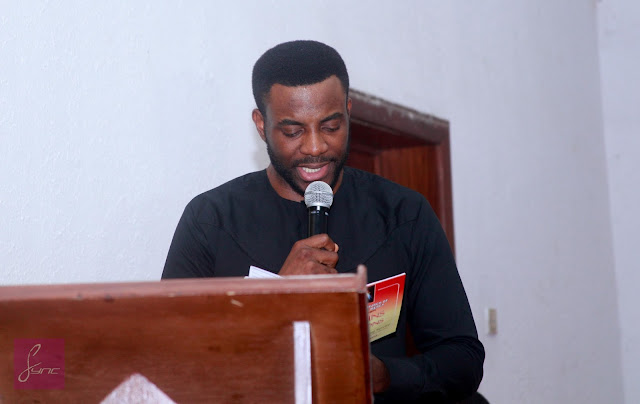 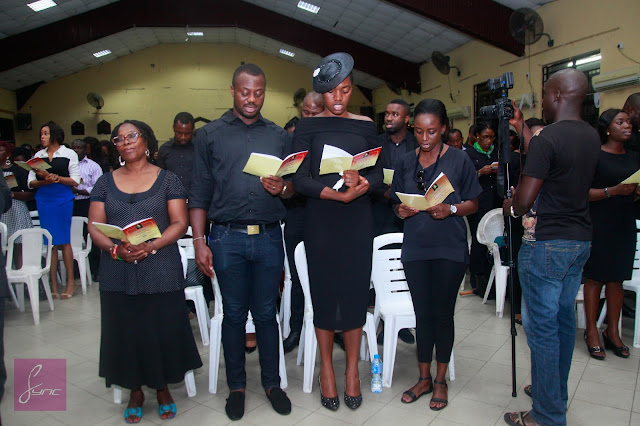 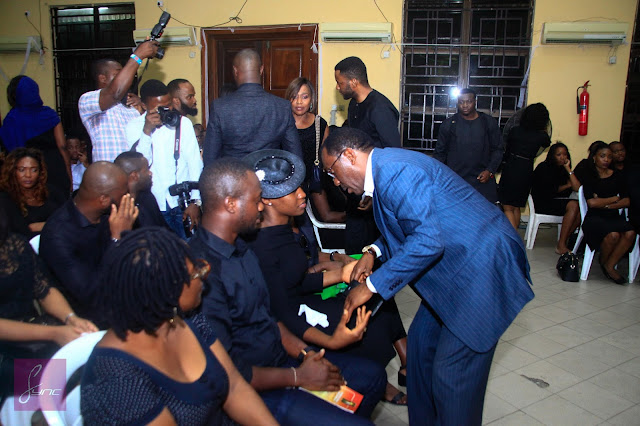 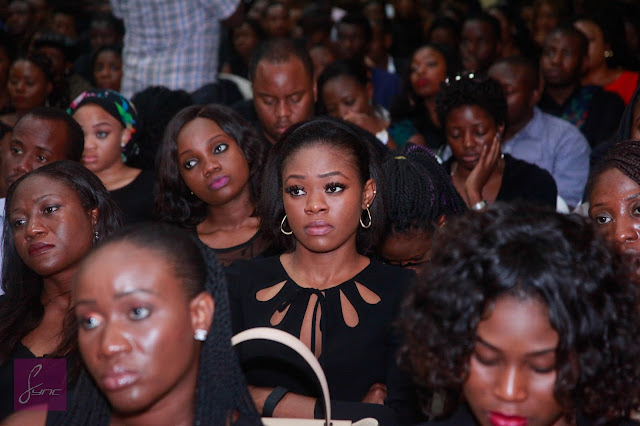 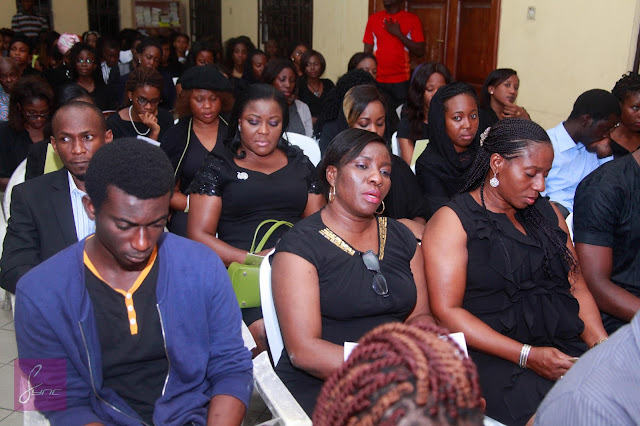 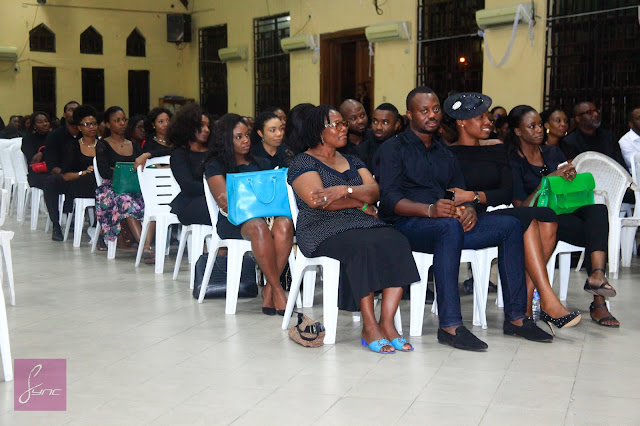 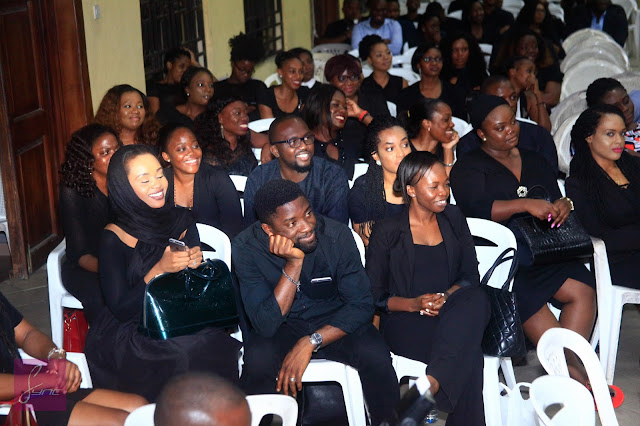 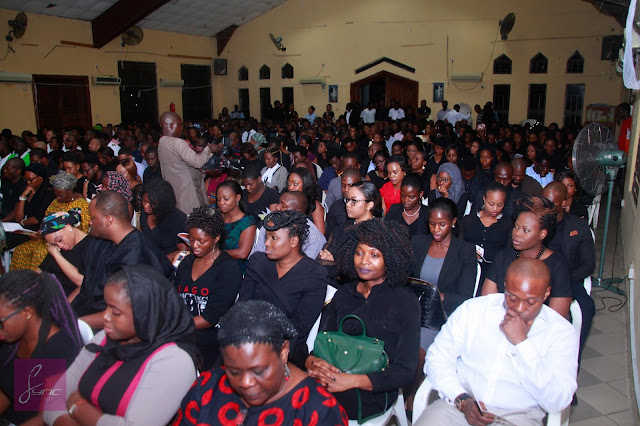