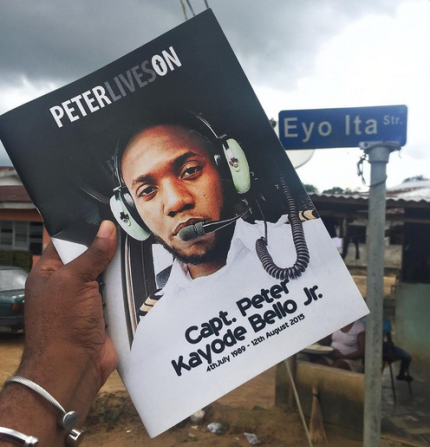 The Late Bristow pilot Peter Kayode Bello, age 26 was laid to rest in Calabar, Cross Rivers state  his home town earlier today August 21st. Peter Bello is one of the two pilots who passed in the Bristow Helicopter crash. 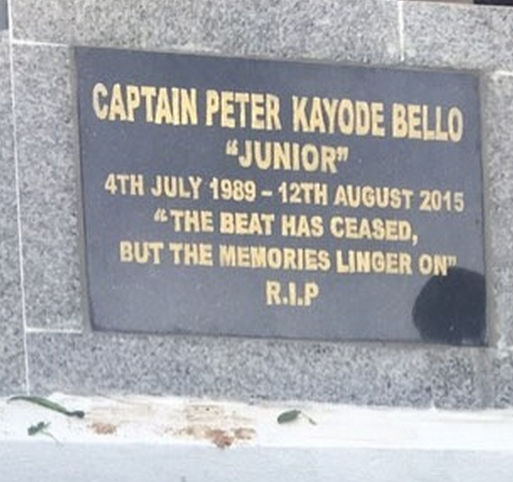 After a little drama, his body was finally released by the Lagos state government for burial. The final service which took place in his home town, Calabar was attended by family, friends and colleagues once again.

May his soul rest in perfect peace Amen.