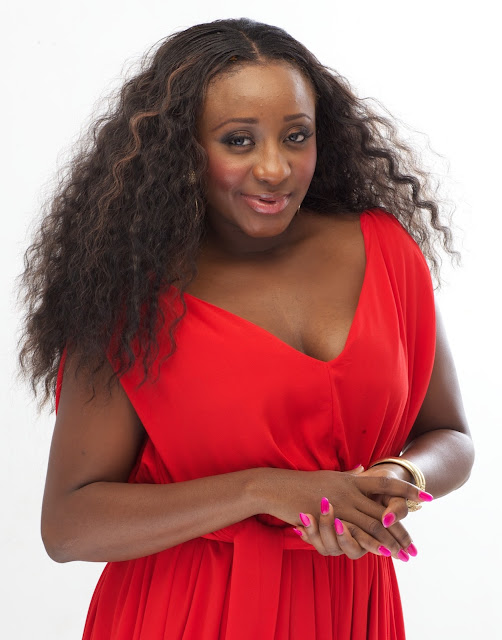 Nollywood sweetheart, Ini Edo was a guest on RubbingMinds yesterday, Sunday the 23rd of August. She opened up a little and spoke about her failed marriage to Philip Ehiagwina. When asked to address insinuations that her marriage crashed because she picked her career over family and refused to move to the US where her ex resided. This is what she had to say.

“First of all, I got married early because I wanted to have a family so anybody wouldn’t think that I would want to chose career over family in as much as my career is also very important. Basically there would never be a particular reason. You know how these things work. Its like I said, differences. I mean, incompatibility. Not being able to reach certain compromises or finding common ground. You know when you’re with someone, even your work partner, if you cannot find common ground or agree on certain things…(sighs).

When asked if she was too young to get married, she said;

When asked if distance ruined their marriage, she said;

“Being together actually helps in understanding. It creates more platform to understand each other more. Maybe it would have helped. Distance plays a very important role in a relationship, no matter the difference or incompatibility, if you are together a lot, you can find a way to work things out’.

When asked if her ex husband ever complained about her job, a hesitant Ini Edo said

“He met me an actor so I want to believe he was okay with it. Naturally I mean. Of course. My work takes my time. It does takes my time. It appears”she said Asked if she regrets her crashed marriage, she said “I try not to regret my actions so I will say it has been an experience which I have learnt a lot from. It’s made me a stronger person, it’s made me wiser and I think it has actually made me more matured. So I won’t say that I regret anything; I’ll say that I have learnt my lesson”.