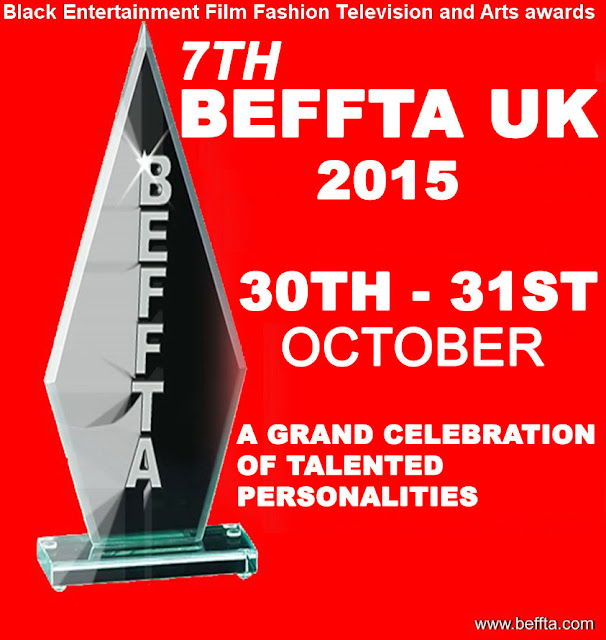 Europe’s biggest award ceremony celebrating black and ethnic personalities in entertainment, film, fashion, television and arts has officially opened it’s grand 7th year anniversary public nominations.  With over 6000 guests in attendance  annually BEFFTA awards, founded by entrepreneur, TV presenter and philanthropist Pauline Long in 2009 is back for the 7th year to celebrate greatness within the African and Caribbean community and fully funded by the media personality.

The 7th year BEFFTA UK anniversary is expected to be celebrated in a very grand prestigious style bringing together several international and UK stars under one roof with a common goal to celebrate and honour both unknown and known hard working and extremely talented personalities in entertainment, film, fashion, television, arts and sports.

BEFFTA founder Pauline Long said, “this year is extremely special, in the spirit of giving back to the community everybody including the nominees will receive special prizes.”

The general public can nominate in the following categories by sending names and details of nominees to nominations@beffta.com 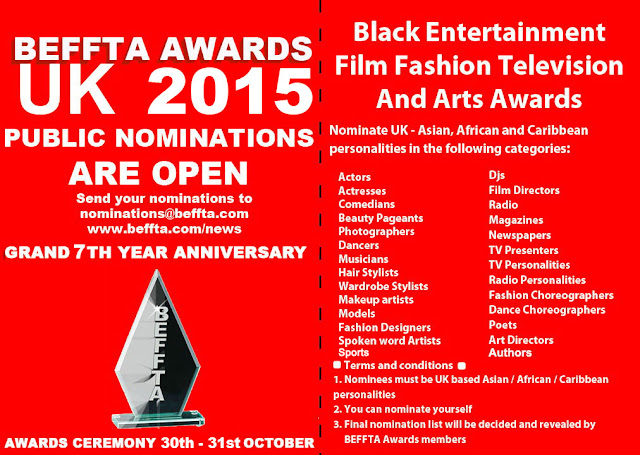