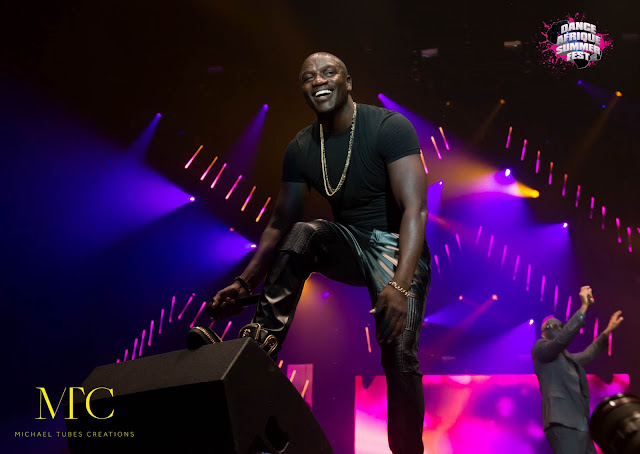 Well known American R&B singer and icon, Akon shut down  SSE Arena Wembley last night during Dance Afrique Summerfest 2015 music festival. The star thrilled his many fans who traveled far and wide to see him perform. They obviously got what the asked for and more when he surprised fans with singer, Wizkid along side him on stage.

“Dance Afrique Summerfest was a great night, i got so much more than i expected, Seeing Akon and watching him perform some of his greatest tracks was the highlight for me”, said Joanna, a big fan of the star who went to the music event. ‘this is my 2nd time to the event and it was a fun filled night‘. she added.

Here are some great pictures and highlight of the amazing night with super star Akon, Wizkid and May D on stage together. 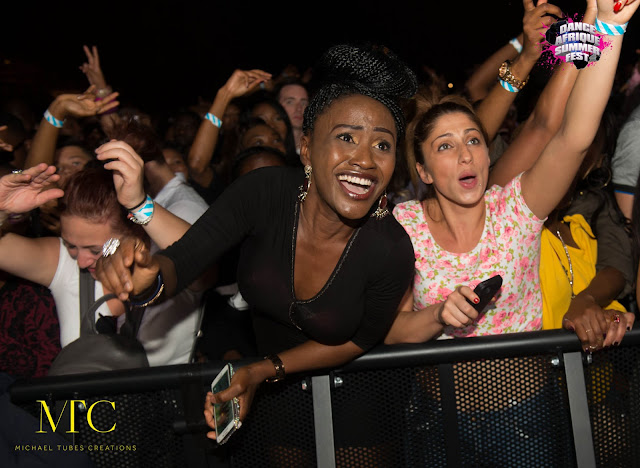 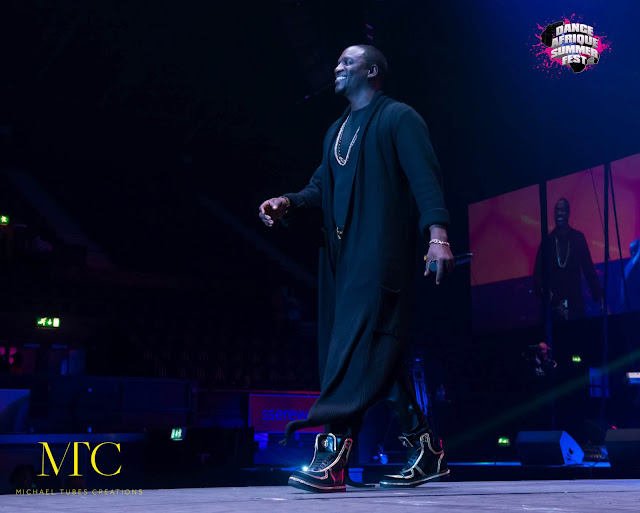 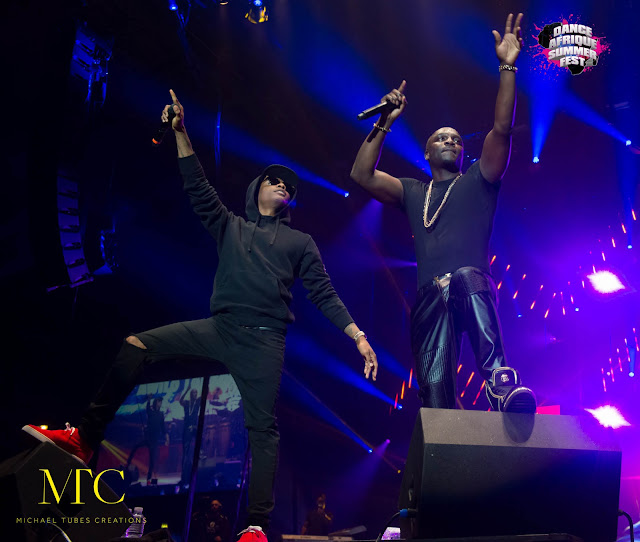 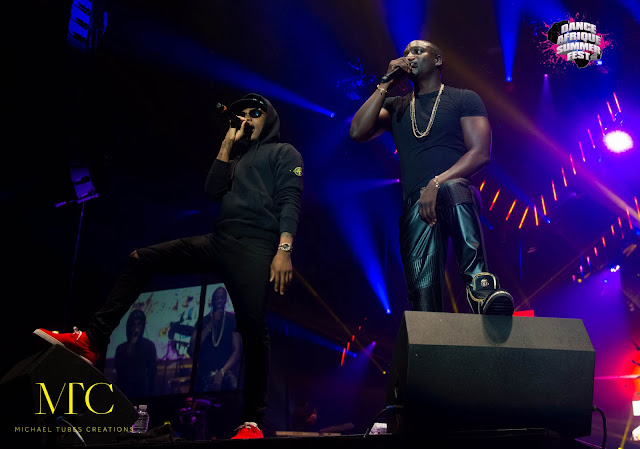 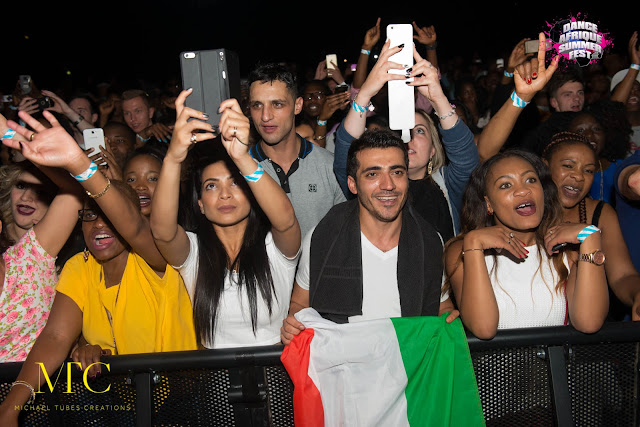 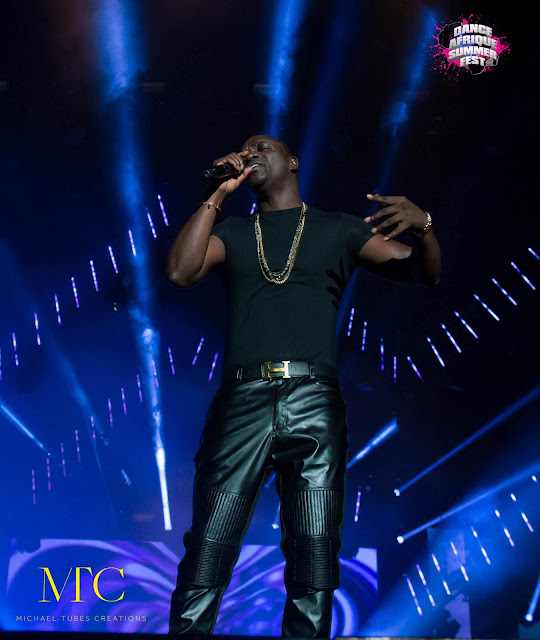 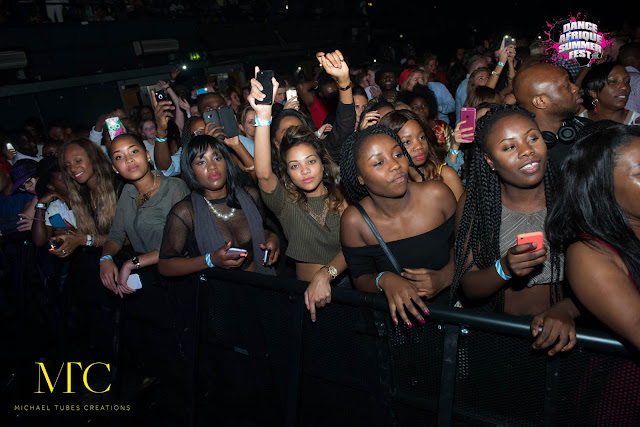 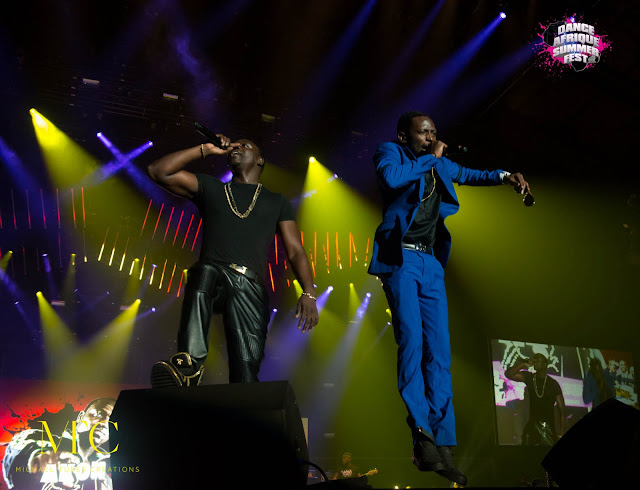 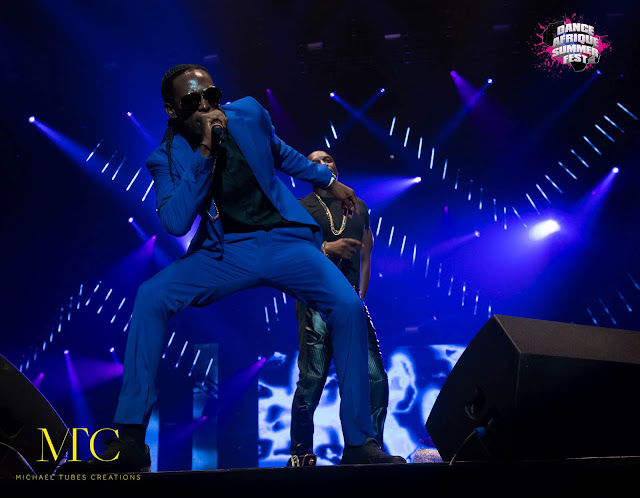 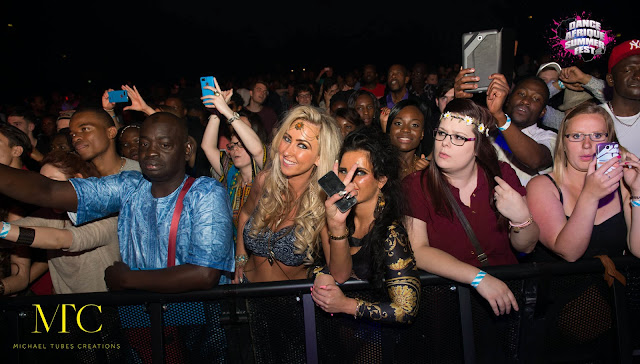 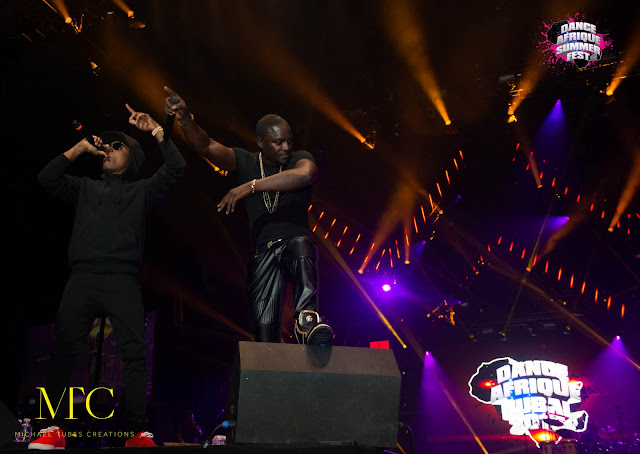 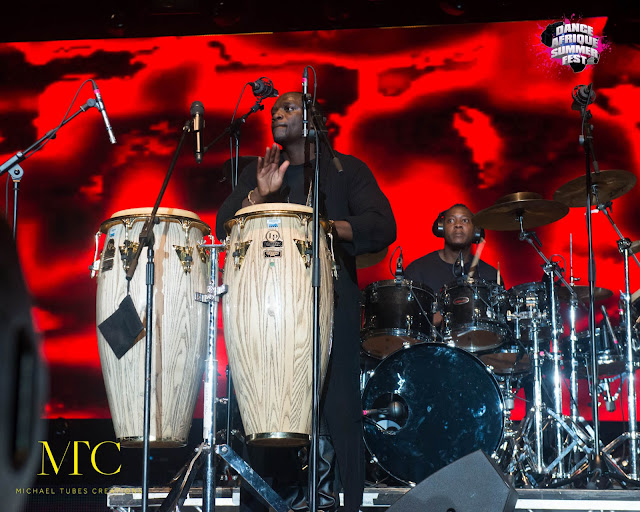 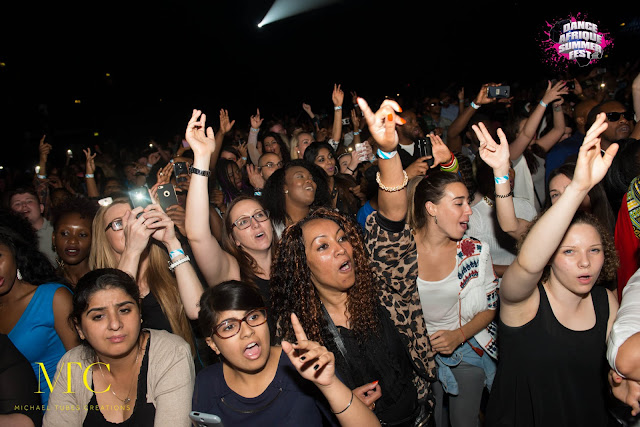 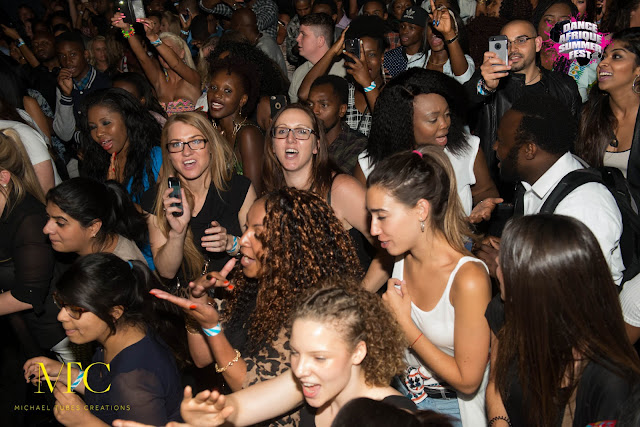