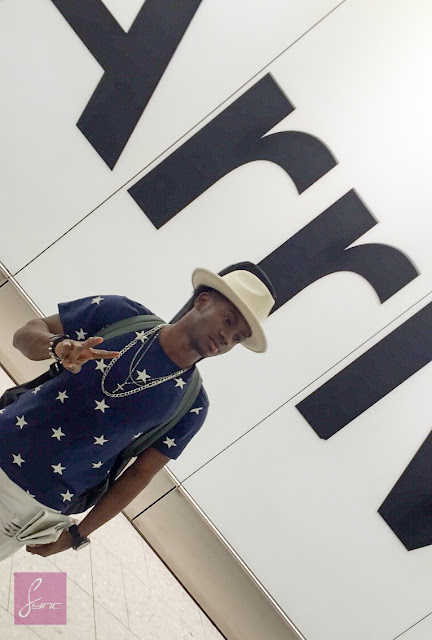 Mavin Record Label singer, Korede Bello who’s Godwin track was one of the best tracks of 2014/2015 hits London for the first time. The singer made a special appearance at Crack Ya Ribs comedy show in London. The event took place yesterday the 30th of August. Here are some more picture from his arrival. 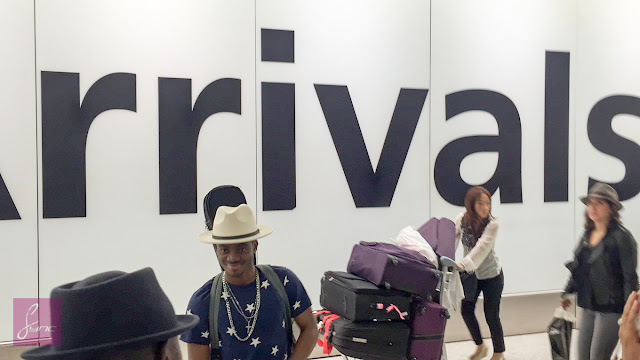 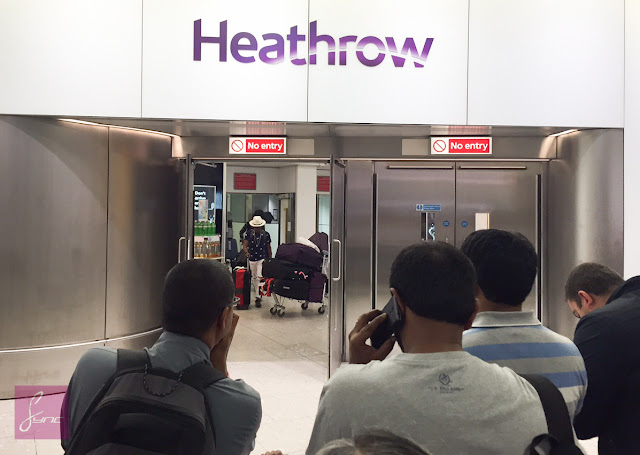 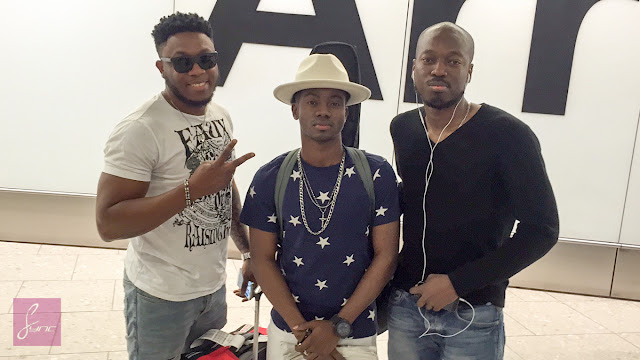 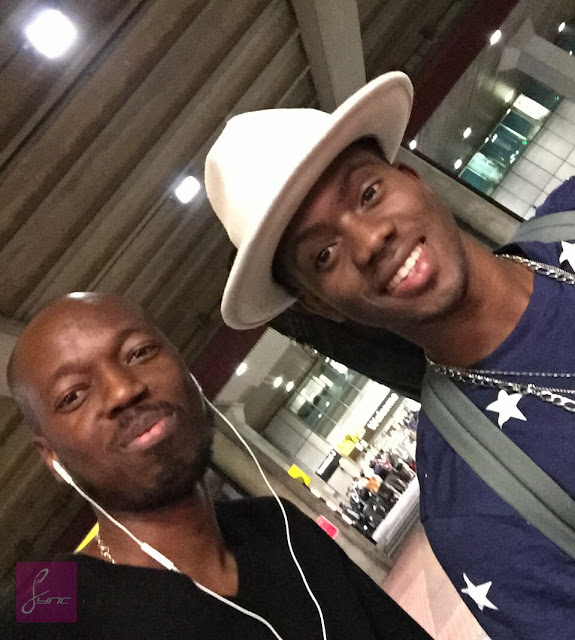 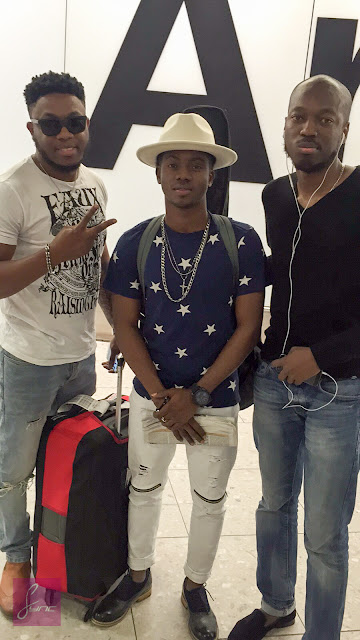 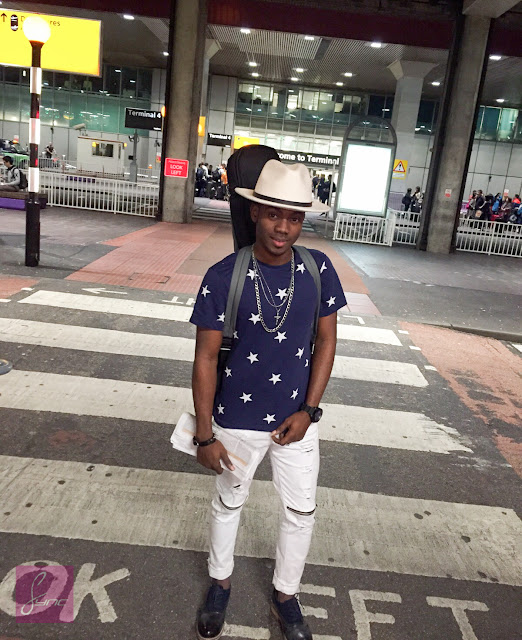 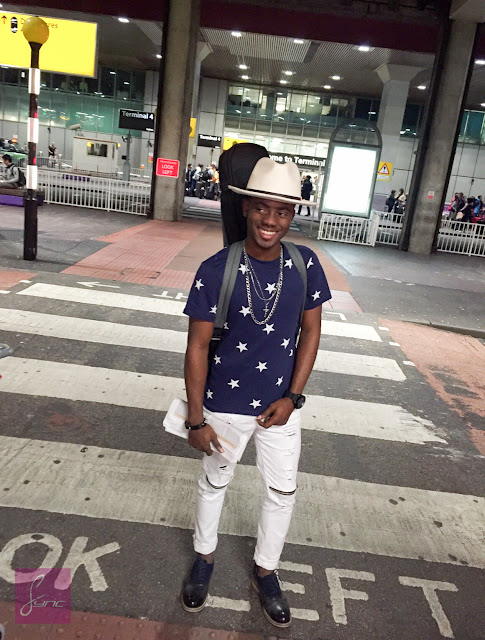 He felt right at home as fans welcomed him right from the airport.Details of his appearance at the annual Comedy Show loading. It was a night to remember.