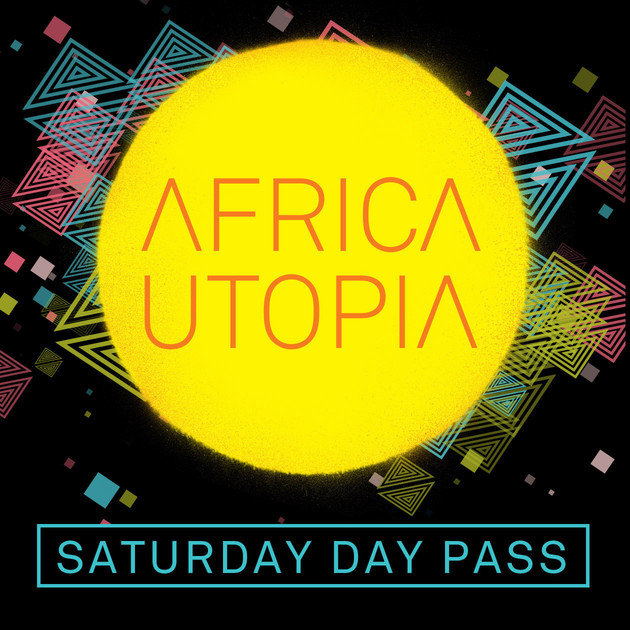 Africa Utopia is back for a third year. Kick starting, Thursday 10 September 2015 – Sunday 13 September 2015  and celebrates the arts and culture of one of the world’s most dynamic and fast-changing continents. The festival looks at how Africa can lead the way in thinking about culture, community, business and technology and includes topics ranging from fashion, gender and power to politics, sustainability and activism. 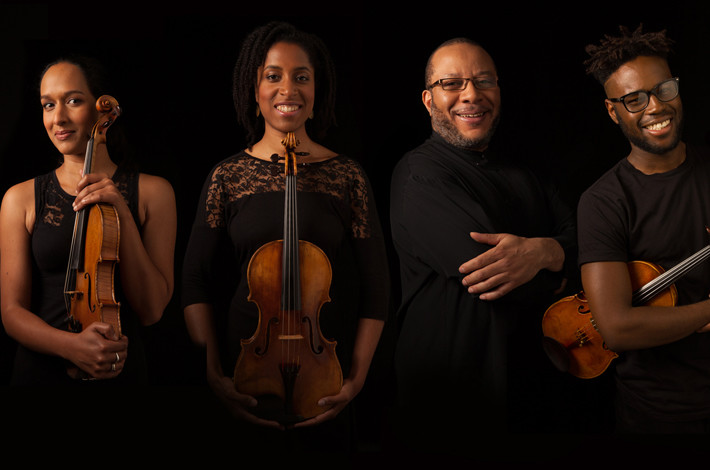 With something for everyone across the festival, there will be lots of free events, and workshops delving into the many faces of modern Africa. There’s also African-inspired fashion, a buzzing marketplace and delicious African street-food to enjoy. 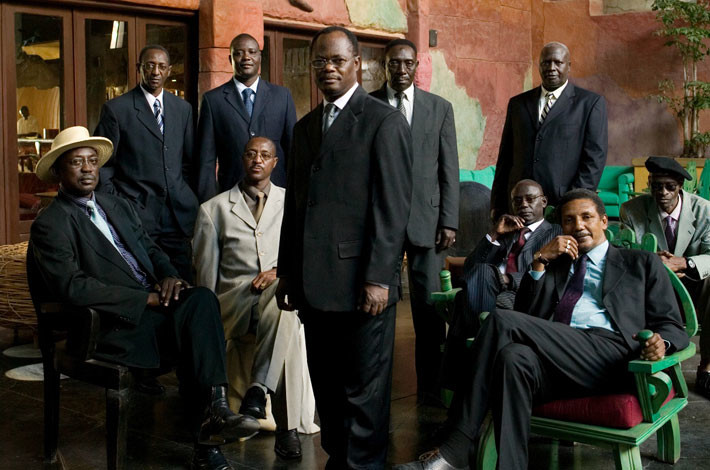 The Festival partners with The Africa Channel and Arik Airlines