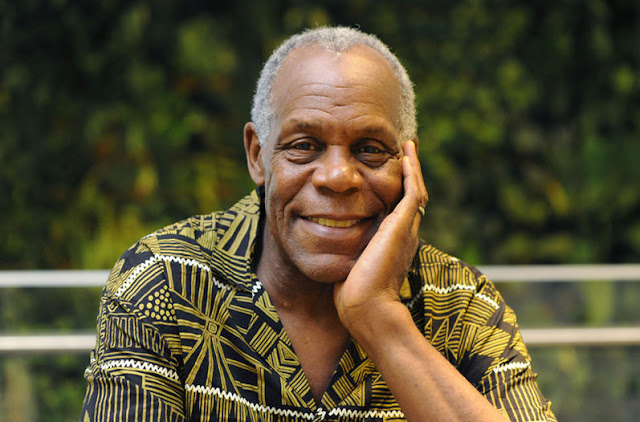 We all know  popular Hollywood actor, Danny Glover, well he is currently in Nigeria to shot a film. He arrived Nigeria yesterday to prepare for his lead role in the upcoming Ebola movie which goes by the name ’93 Days’. A movie which will narrate a true story of the deadly virus that fell-upon Africa several months back. 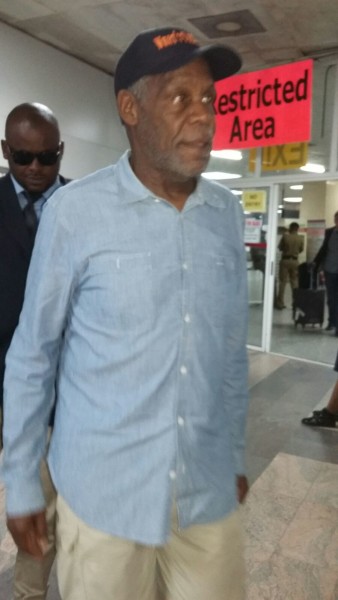 The 69-year-old actor who is also a film director and political activist stars in the movie which tells the true story of men and women who risked their lives and made sacrifices to save the nation from all the consequences of the outbreak of the highly dreaded Ebola virus.

Danny Glover in 2009 went to Nigeria, he found his Roots in Imo State along side Forest Whitaker, another top Hollywood star. They were both given chieftaincy title in Imo state their alleged home town.

Veteran Hollywood star, Tim Reid, as well as other A-list actors from Nigeria have been cast in certain roles for the movie. We hope to get more details about the movie.