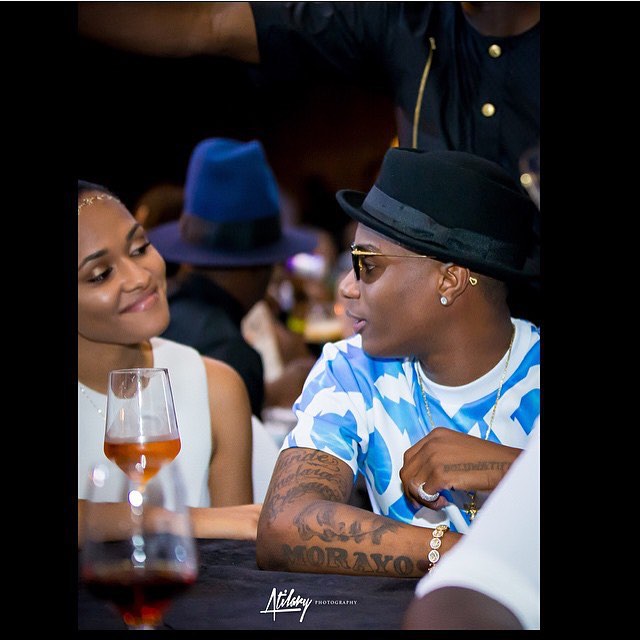 Fans couldn’t help but have mix feelings over this pictures of Starboy, Wizkid and his longtime girlfriend Tania Omotayo at the Delphino Entertainment’s Acoustic Night which took place in Abuja over the weekend. The well known singer performed at the event which was hosted by 2Face Idibia. 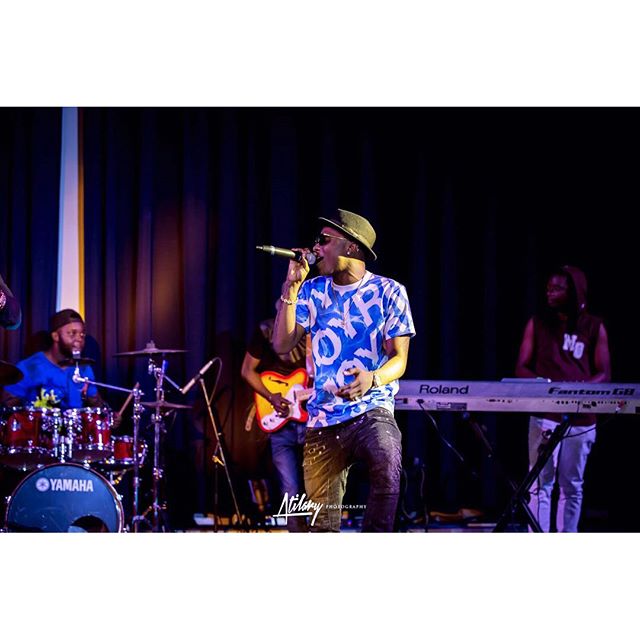 The couple looked so much in love and pretty occupied when the picture was taken. however, fans wouldn’t still admits they look adorable. Wizkid has been accused of breaking up with Tania several times, which turned out to be false, well he said. Pictures sure do tell a thousand words!