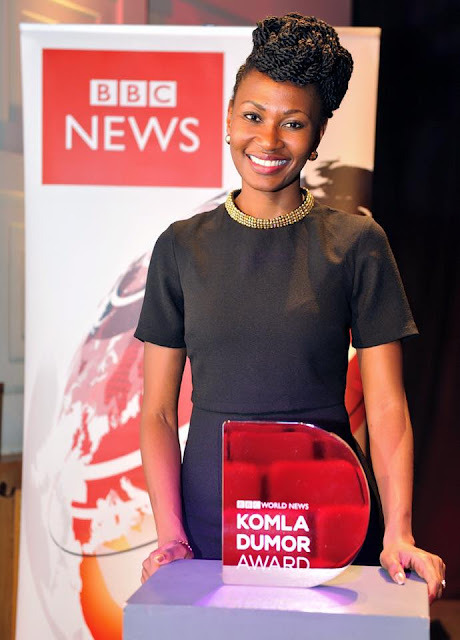 Popular Ugandan journalist Nancy Kacungira recently received the first BBC World News #KomlaDumorAward. The award was established as a tribute to the BBC journalist Komla Dumor from Ghana who passed away last year at aged 41. Nancy received the award on Tuesday the 15th in London. 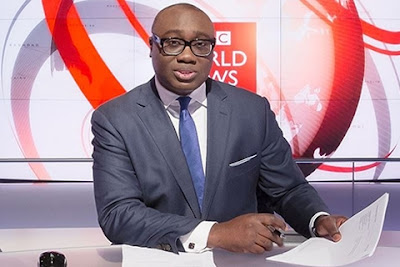 The television anchor for Kenya’s KTN television channel, was selected from nearly 200 applicants. As part of the award, which seeks to promote excellence in African journalism, Nancy will spend the next three months working at the BBC’s headquarters in London and sharing her experiences as news anchor for KTN Kenya.

Nancy grew up in Uganda where she attended Makerere University in Kampala. She has more than 14 years of experience working across a range of media in Kenya, Uganda and Tanzania as well as a Masters degree in communications from Leeds University. She is currently the anchor of Prime Time Evening News on KTN where she is also the channel’s social media editor.