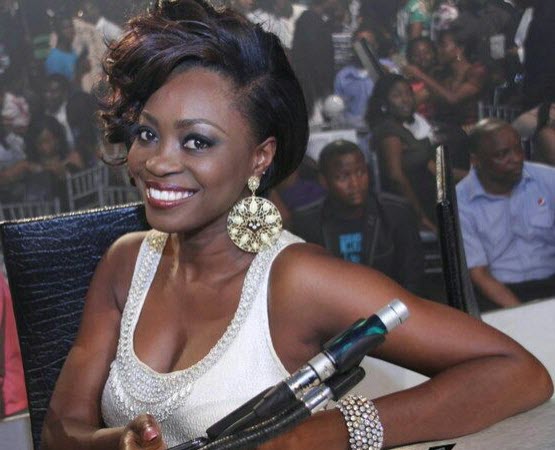 Nigerian Idol judge and jazz musician Yinka Davies will make an appearance at the Nigerian Canuk disability day taking in place in London tomorrow, where she has offered to hand out awards to some of the recipients.

Ms Davies, 45, who is in London alongside Seun Kuti and Mike Aremu to perform at the 13th London African Music Festival organised by Joyful Noise, has promised to take time out of her busy schedule to grace the event. Seun Kuti and the Egypt 80 Band will be performing on Friday September 18 at Union Chapel in Islington while Ms Davies and Mike Aremu will both be performing live at Canada Water Culture Space on September 19 and 24 respectively.

Although due to go on stage later on in the evening, Ms Davies has promised to attend the disability day being organised by the Central Association of Nigerians in the UK (Canuk) to show her solidarity with the disabled. On the day, awards will be handed out to Nigerians in the UK living with disabilities and there will be fun and entertainment. 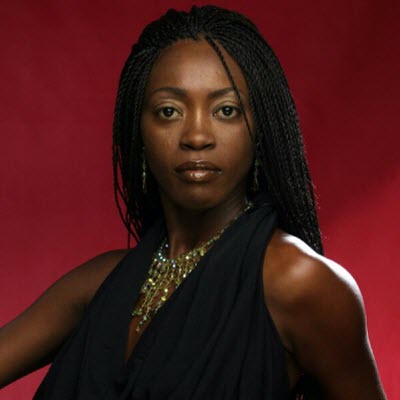 Ms Davies said: “We have a long way to go when it comes to bringing ourselves up to parity with the rest of the world on this issue. However, this is a great start and hopefully, after this event, we will do away with a bit of the stigma that characterises disability.”

Other entertainers due to perform at the Canuk Disability Day include cultural ambassador Ayan De First, while sideshows include face painting, performances by disabled children as well as music by visually impaired DJ Jide Busari. Among the guests due to attend the event are acting high commissioner to the UK Ambassador Olakunle Bamgbose, who will also hand out some awards.

Canuk chairman Babatunde Loye, said: “We are hoping that this will mark a watershed in the way we think about disability, so we are expecting a large turnout from Nigerians with disabilities in the UK. To ensure everybody who can makes it, we have hired a bus to ferry them to and from Enfield train station, so all they have to do is ring Canuk’s  assistant social secretary Godwin Forson on 07445 408 927 from the station and they will be picked up.”

Organised in conjunction with numerous Nigerian charities, the event will take place at the Enfield Town Hall civic centre in north London. Other Nigerian charities and organisations that work with disabled people supporting the event include Ovo Foundation,  the Pamela Douglas Foundation Worldwide, Star Children Initiative, Mobility Help for Disabled People and the Overseas Fellowship of Nigerian Christians (OFNC).

Dr Ife Akintunde, the chairman of the organising committee, said he is particularly pleased that the event has attracted a lot of financial support from the Nigerian community. Among the donors who have contributed to the event include Online Integrated Services, OFNC, Owl Financial and the speaker of Hackney Councillor Sage Etti, who herself will be there to hand out awards too.