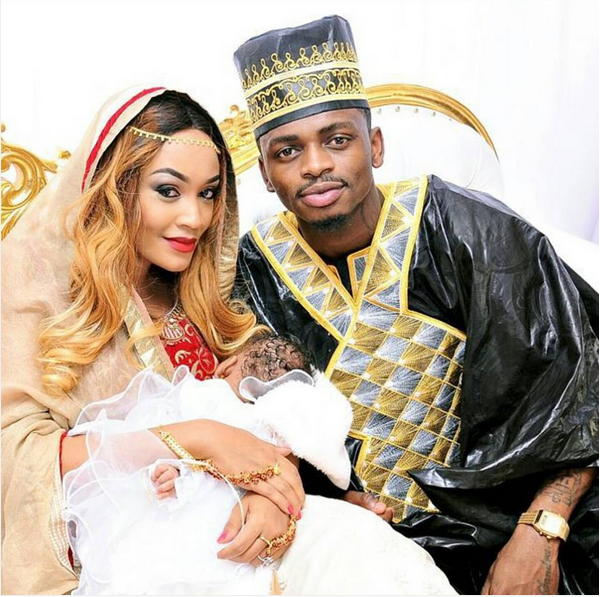 Popular Tanzanian singer, Diamond Platinumz, 25, and his fiancee Zari Hassan finally unveiled the face of their new born daughter, Tiffah after 40 days old. The couple had the unveiling event, yesterday, September 20th, followed by a small intimate celebration. Fans were very surprise and kept asking what sort of tradition it was as a company paid to have her face unveiled.

The unveiling is followed by announcements of Tanzania brands the baby will be endorsing. Which is the brand logos on this current baby  pictures below. BabyShop and NMB Karibu Yako.

Diamond Platinumz is very excited and in love with his first baby girl with Zari who also have 3 other children from a previous marriage. Rumour has it that the new baby looks like Zari’s ex husband and not Platinumz. Well time will tell what is really going on in this relationship sooner or later.

Check Out The Pictures and Finally The Face Of The Little Cutie: 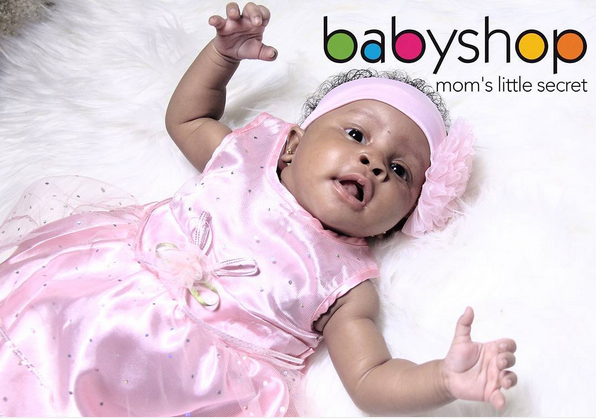 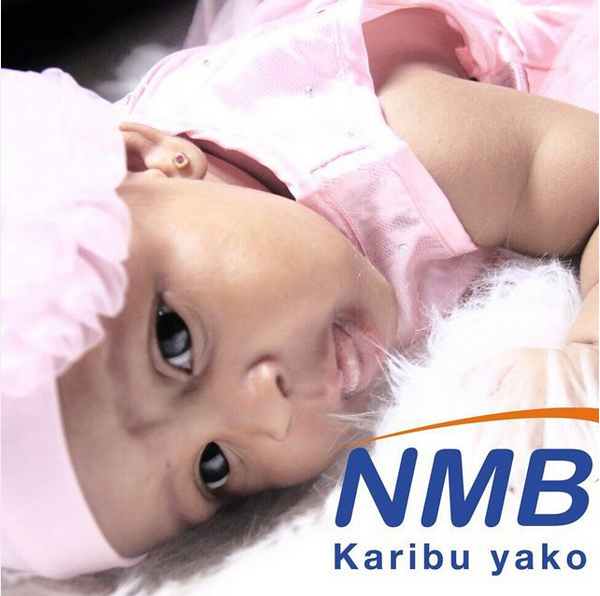 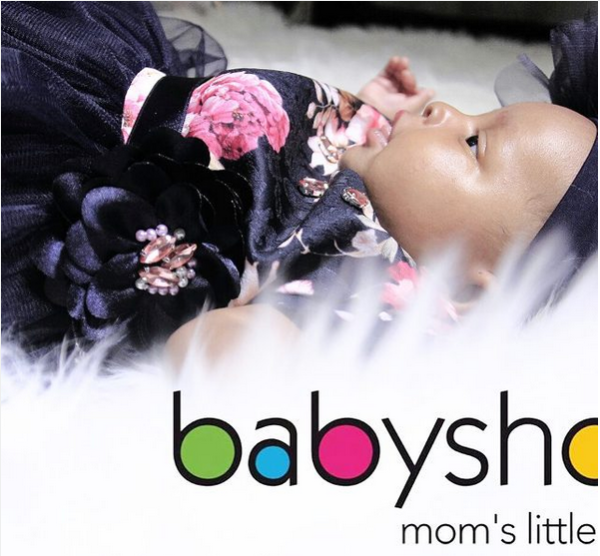 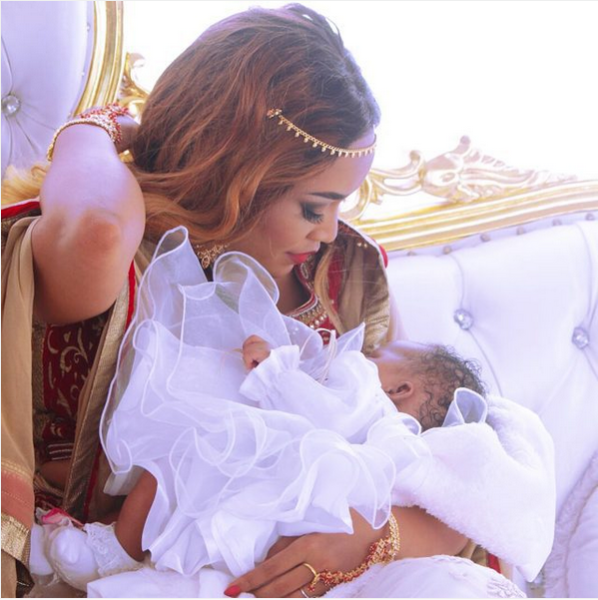 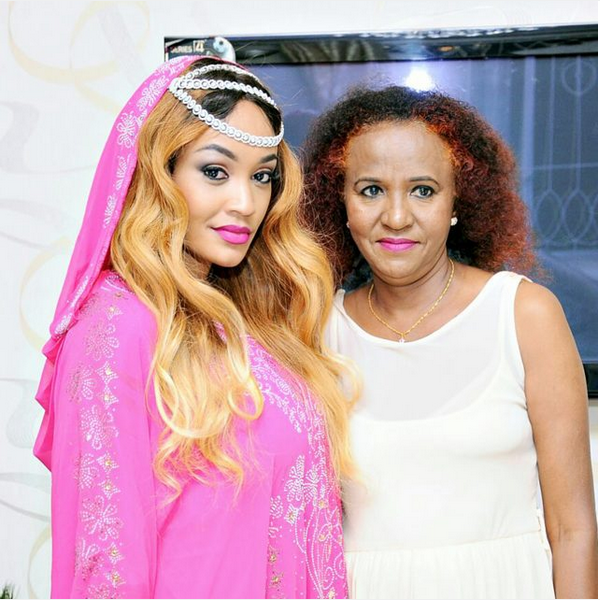 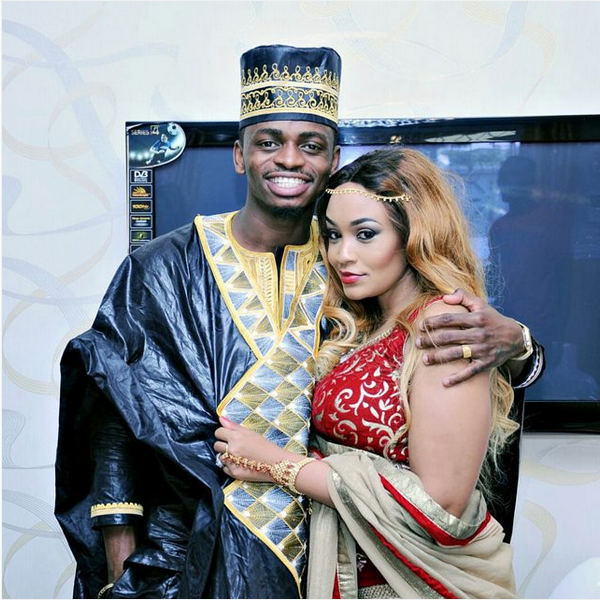