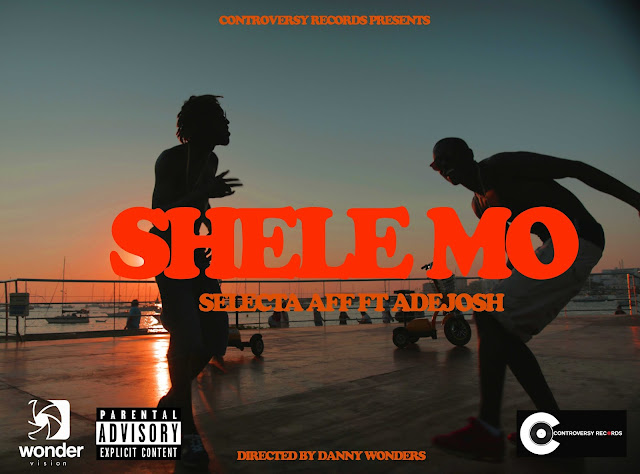 Following the success and critical acclaim for the video for his last single ‘El Shaddai’ which has garnered over 55,000 views on YouTube in less than two months, and received support from Africa’s leading tastemakers, British Ghanaian singer, songwriter and producer Selecta Aff returns with the exciting new video for new single ‘Shele Mo’ featuring Afrobeats newcomer Adejosh.
https://www.youtube.com/watch?v=mx5Oe4h1QKA
Filmed on location in Ibiza, and directed by Danny Wonders, the visuals for ‘Shele Mo’ seeSelecta Aff and Adejosh soak in the beautiful scenery of Ibiza in the summer, on an epic lads holiday. Packed with gorgeous women, captivating seaside and an enthralling nightlife, the visuals perfectly depict the instantly infectious and catchy summer banger that ‘Shele Mo’ already is. 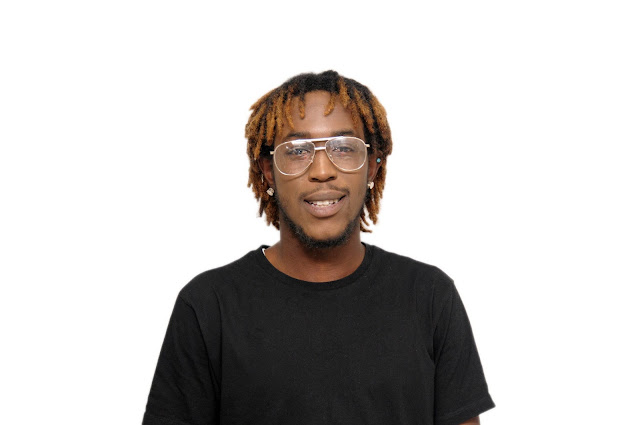 With two solid singles now firmly under his belt, plus collaborations with O.Y Productions soon to be released, Selecta Aff is having a breakthrough second half of 2015. The rest of this month will see the Afrobeats crooner supporting Davido on his upcoming UK tour, going further to solidifySelecta Aff as one to watch from the international Afrobeats scene. Enjoy his ‘Shele Mo’ video below.