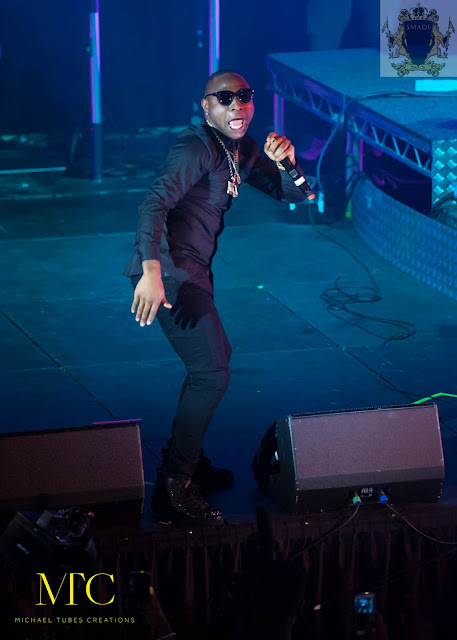 Davido shut down London while kicking off his UK album launch and concert which took place yesterday at the Troxy in East London. The singer with the rest of the HKN gang, gave notting short of a powerful performance. The Troxy was at capacity crowd with fans eager to skelewu and shoki, and the line-up did not disappoint either.

An event Hosted by comedian Eddie Kadi and featuring DJ Starzy, DJ AfroB, up and coming artists such as Rotimo, the crowd was already pumped by the time Shina Rambo, B -Red, HKN Gang came out and his surprise guest artist Runtown hit the stage and owned it.
Here are some pictures of Davido during his action moment on stage. 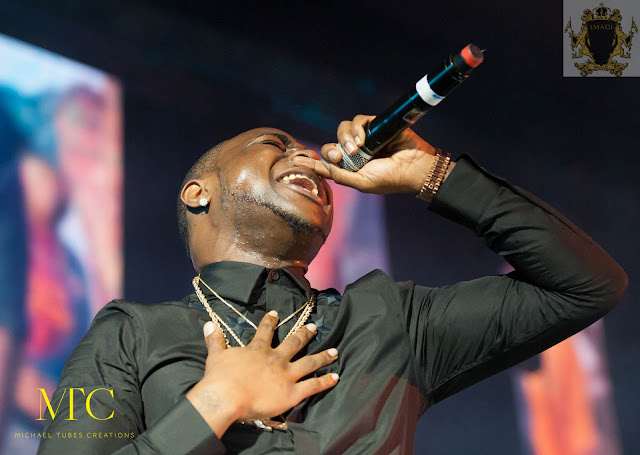 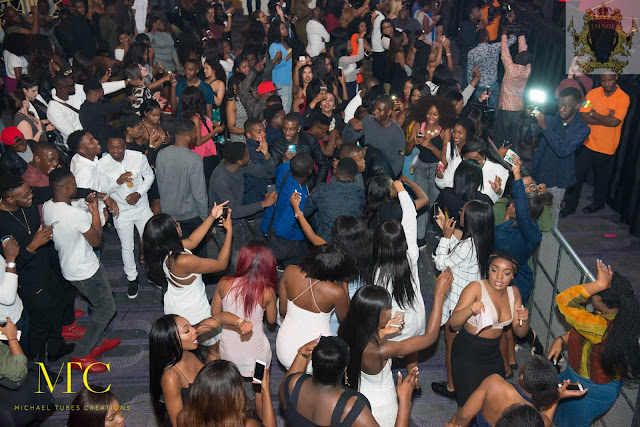 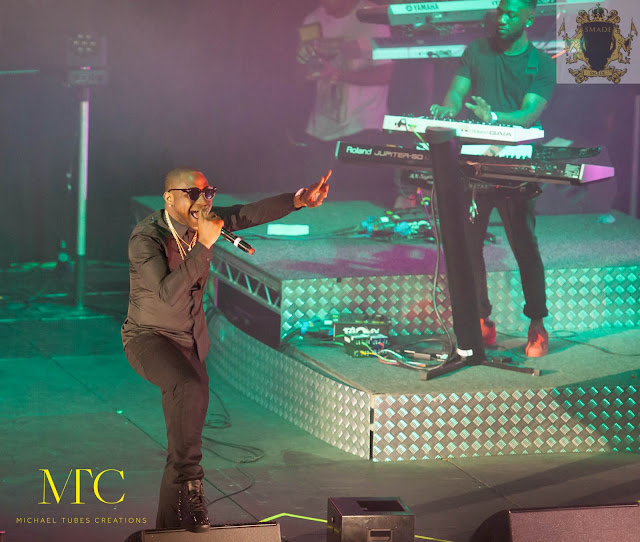 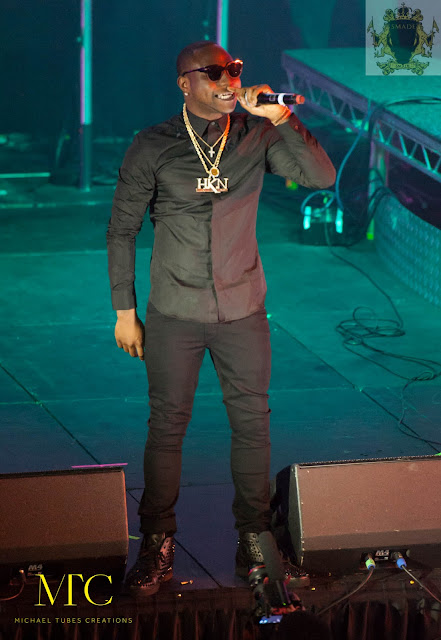 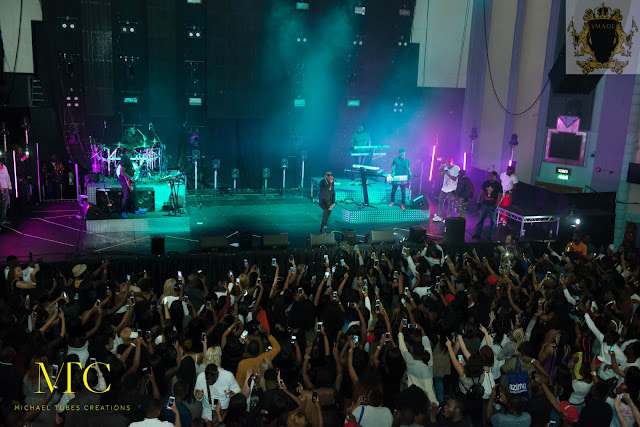 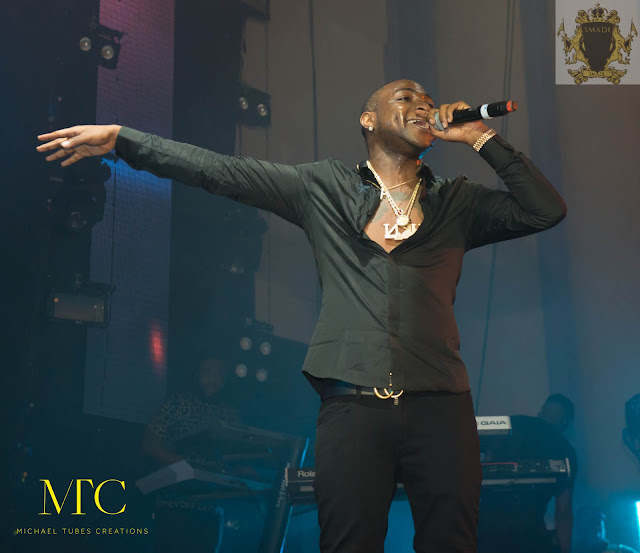 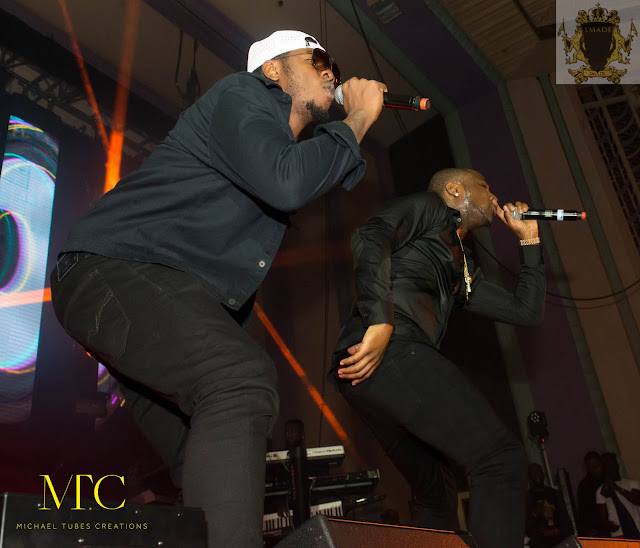 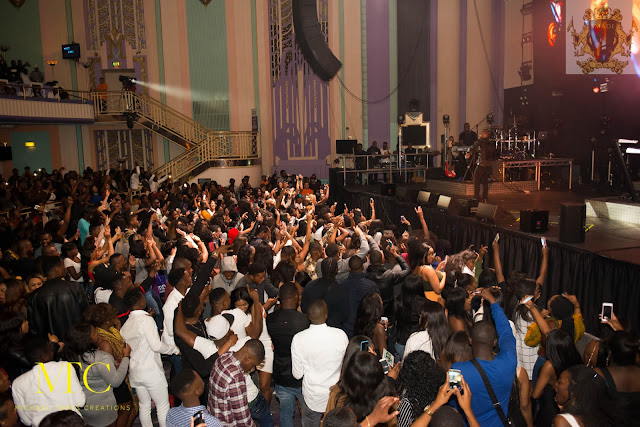 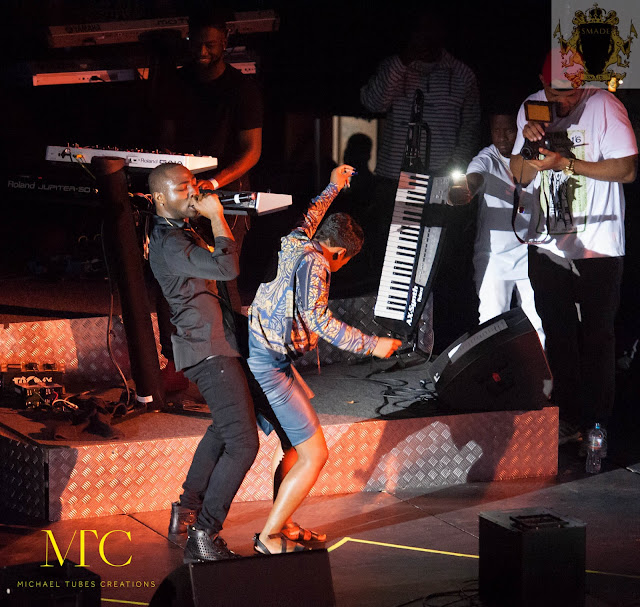 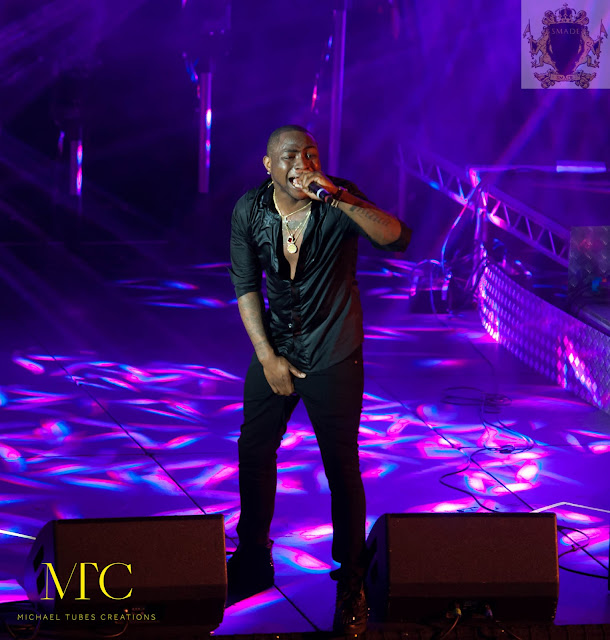 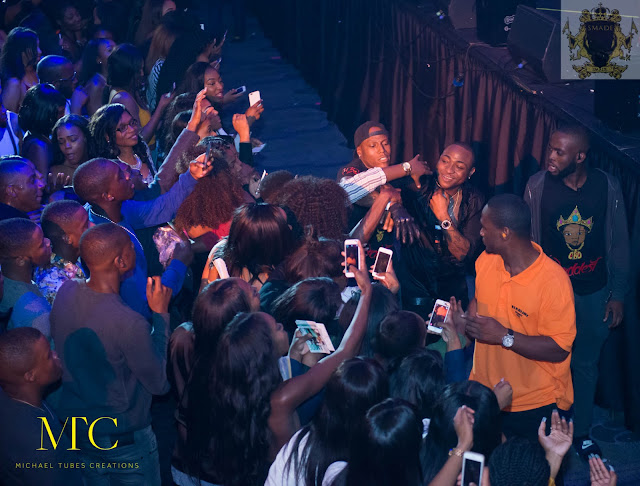 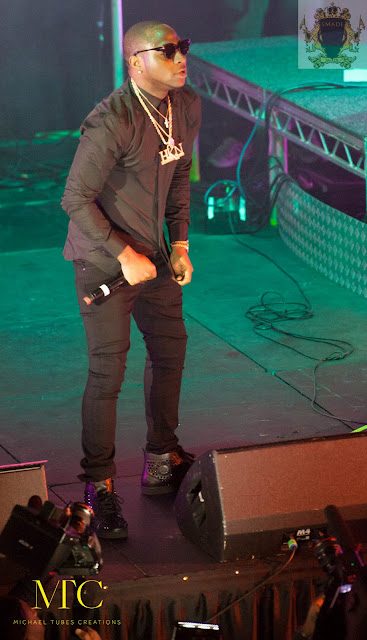 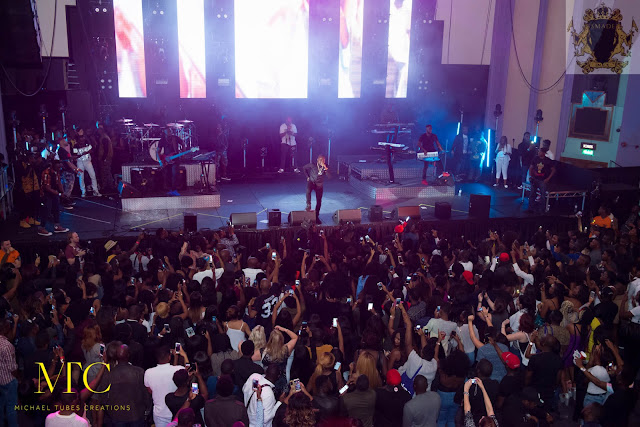 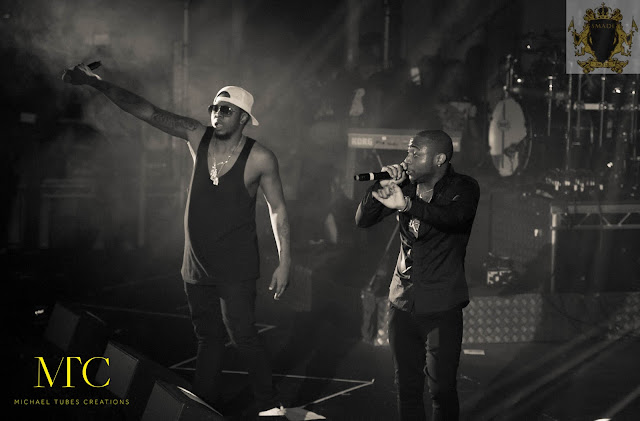 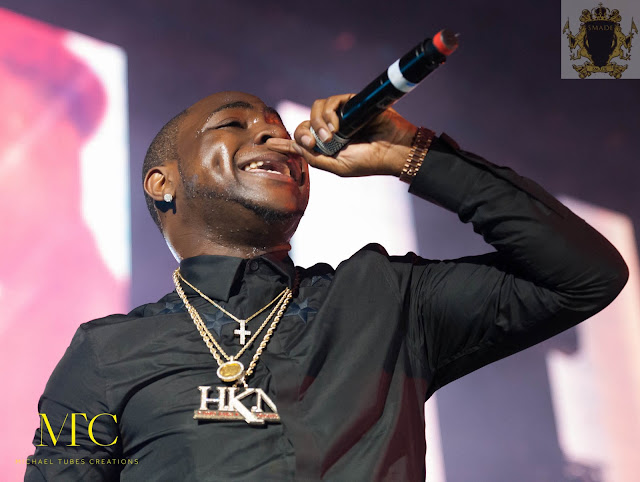 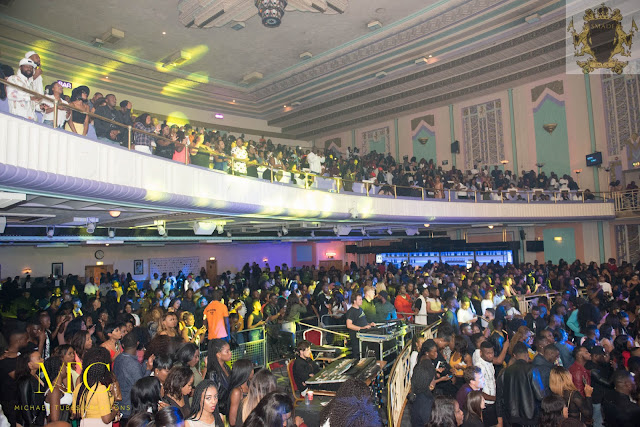