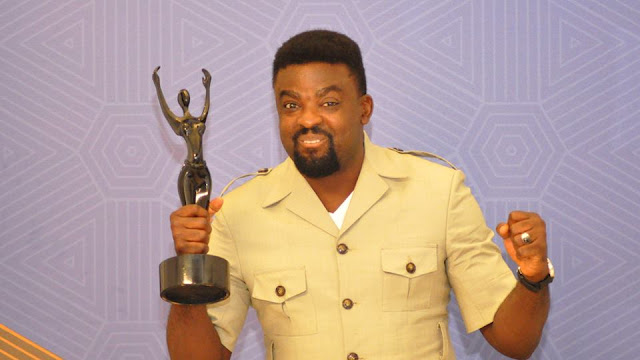 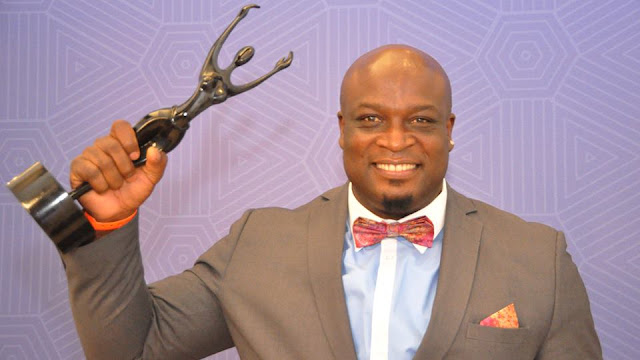 Major winners of the night include Kunle Afolayan’s ‘October 1,’ ‘iNumber Number ‘ and Timbuktu.  Best First Feature Film By A Director was won by London director, Destiny Ekaragha  in “Gone Too Far”. 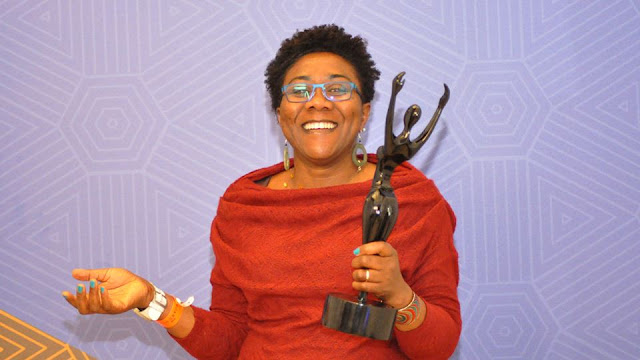 Winner for Achievement In Make-up – “Njinga: Queen of Angola – Angola” 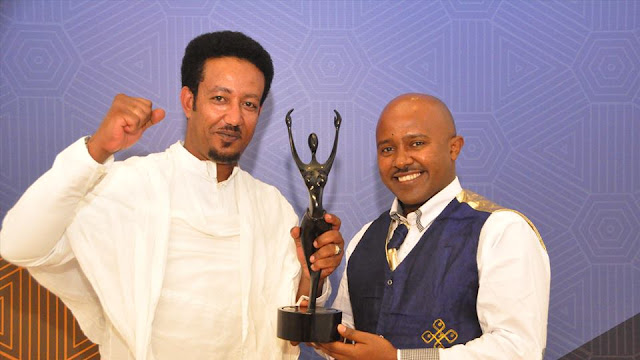 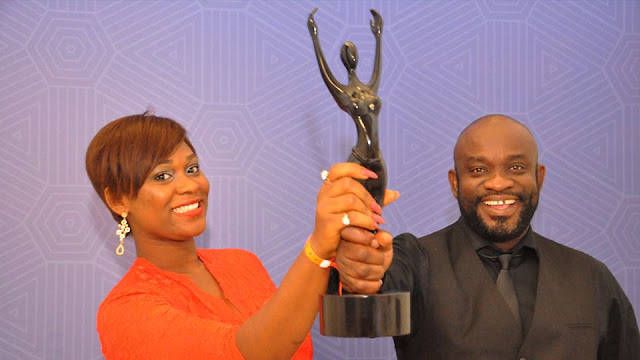 Best Actress in a leading role – Njinga, Queen of Angola

Congratulations to all the winners!