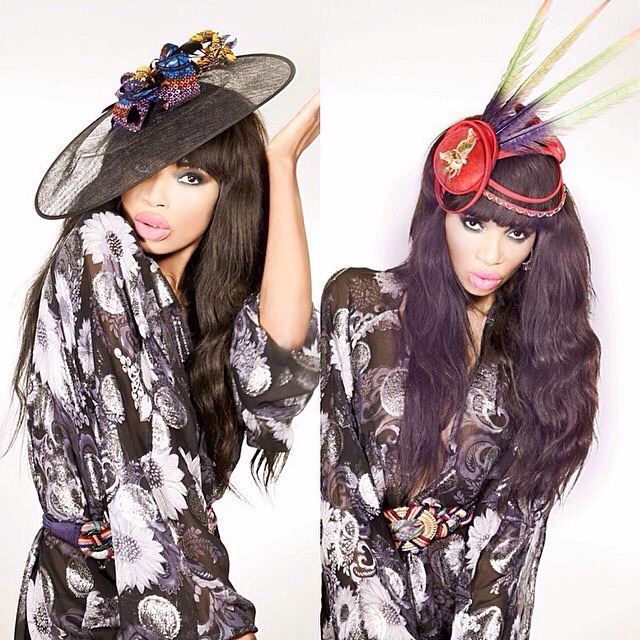 UK based Cameroonian model, singer and media personality Irene Major
sets her charitable sights on Africa . The socialite who became an
household name in the United Kingdom through her successful modelling
career and most notably her appearance on Xfactor has since dabbled in
to the music business professionally alongside her lucrative modelling
career.

She is a happily married mother of 5 who in the past might have been
misunderstood has also fully taken on philanthropy with her organization
”I am Live” empowering girls and women around the world particularly
Europe and Africa. 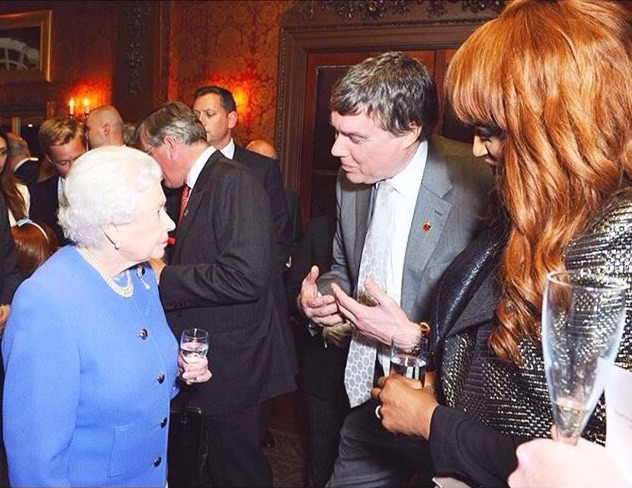 Seen jet setting across the world and wining and dining with the who is
who in sports and the entertainment industry , Irene decided that her
star power and close relationships with movers and shakers can be used
to help better people’s lives hence setting up her charity. Born in
Cameroon but grew up mostly in Europe , Irene’s rise to stardom wasn’t
an easy road especially being a girl in what she saw as a male dominated
industry and going against stereotypes of being an African .

Blessed with the gift of speaking over 5 international languages Irene
Major has now set her sights on assisting and nurturing young girls on
the continent to achieve their dreams through mentoring which she put to
test in a Madagascan tv series being a mentor to young girls . Irene
Major is also meeting Africa’s biggest stars in her new web series
”Irene Major meets” where she discusses a side that nobody explores
such as their charitable ventures and how they plan to give back to
their communities and inspire the youth. 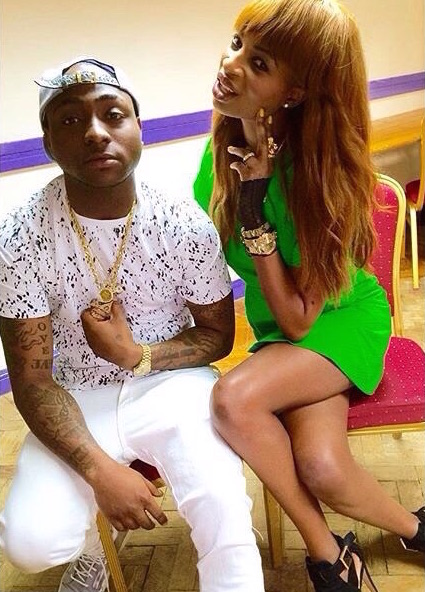 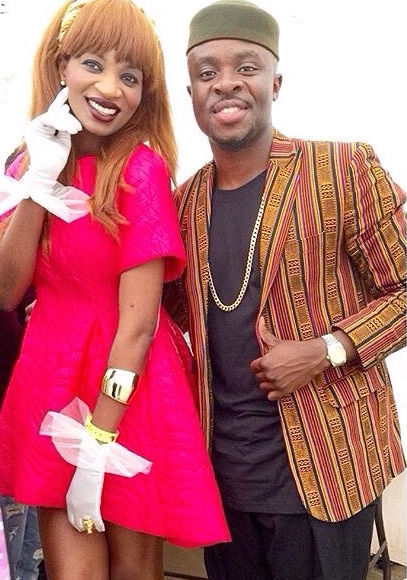 In this short clip below ” who is Irene Major”, you can get to know
the real person behind the stories and her plans for inspiring and
mentoring young African women to be all that they can be.