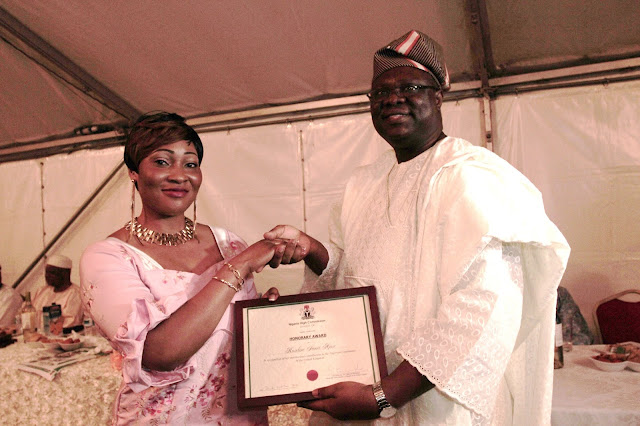 On Saturday 3rd October 2015, the Acting Nigeria High Commissioner to United Kingdom, His Excellency, Mr.
Olukunle Bamgbose received Hundred’s of Nigerians at the Abuja Villa, London, to celebrate Nigeria at 55 independence day. 10 Nigerians in diaspora were given an honorary Award for their support and  contribution to the Nigerian Community in the UK.

Multi Award Winning Nollywood Actress/Movie Producer, Roseline Sanni -Ajose were confers an Honorary Award In Recognition of her meritorious contribution to the Nigerian Community in the United Kingdom.

More Pictures From The Event: 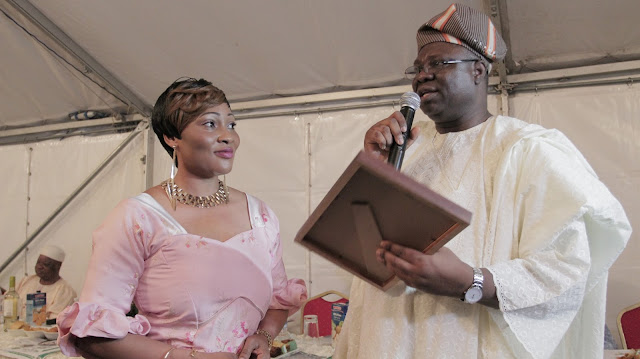 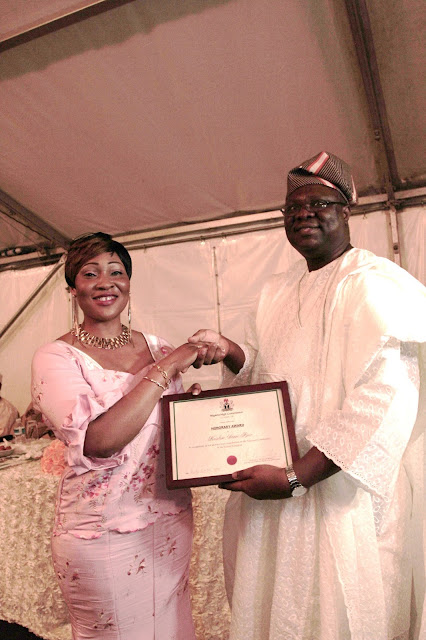 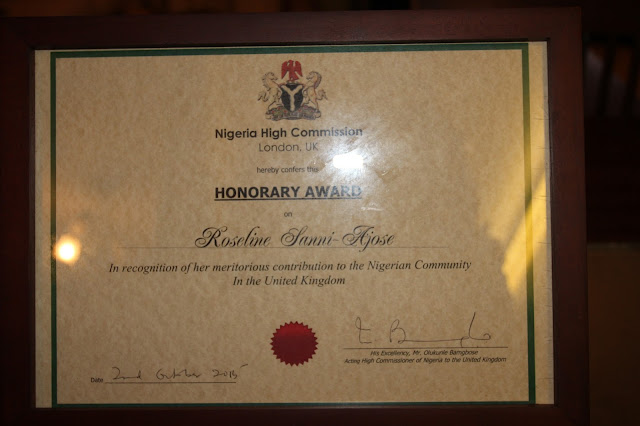 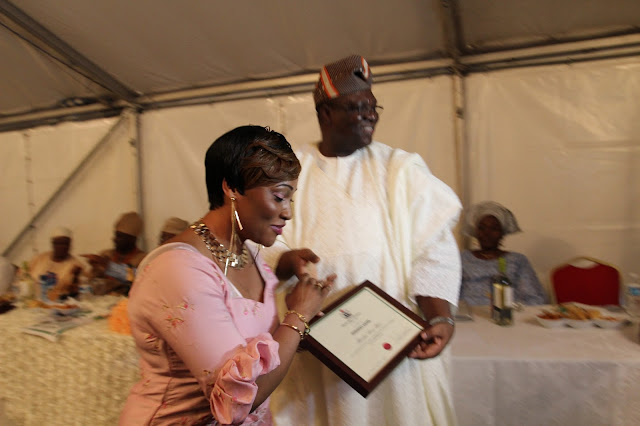 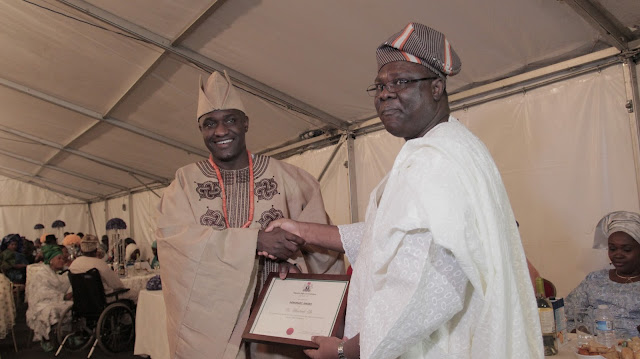 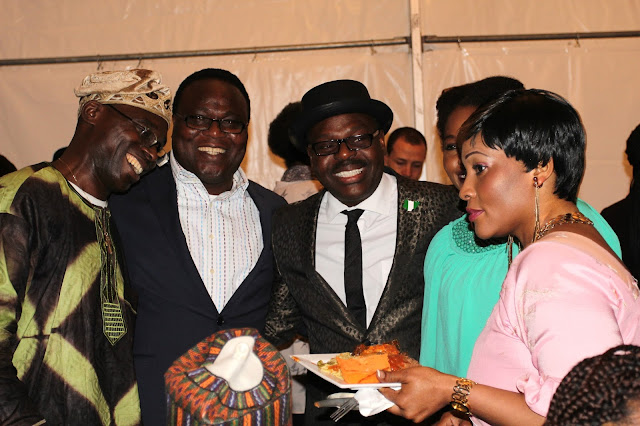 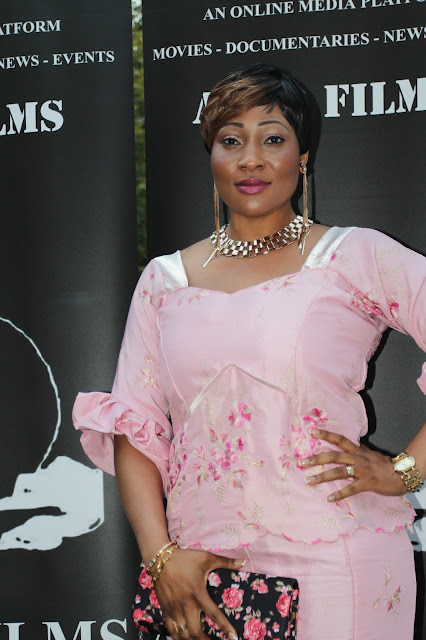 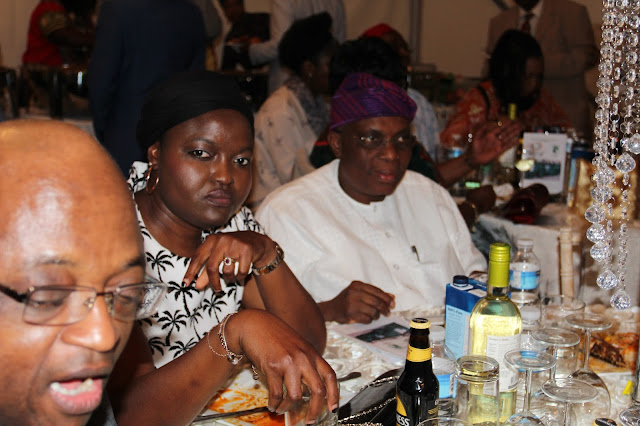 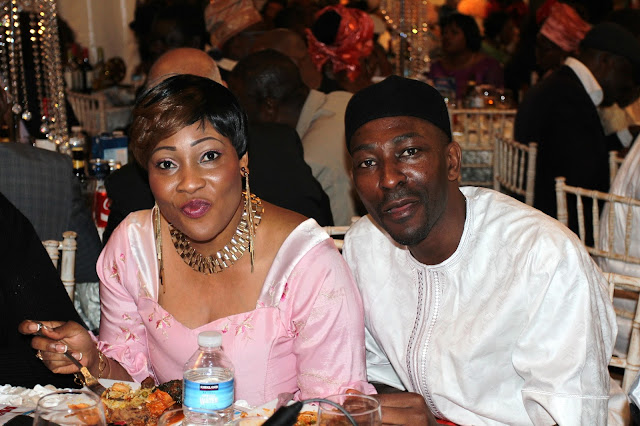 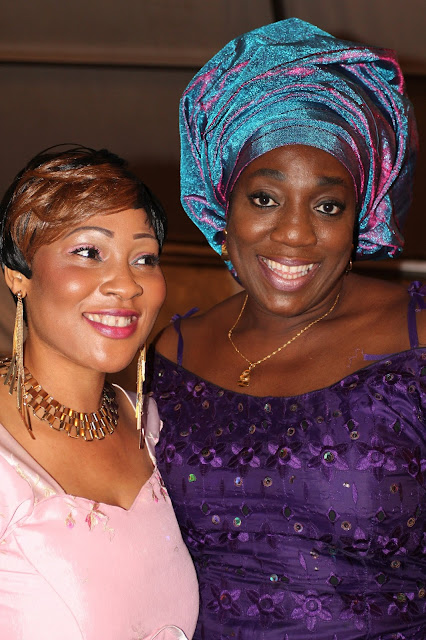 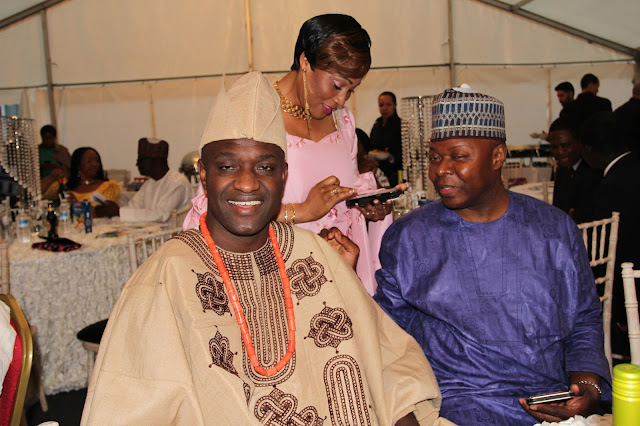 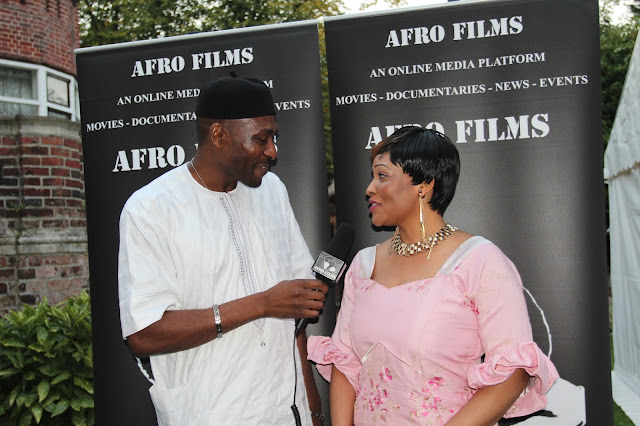 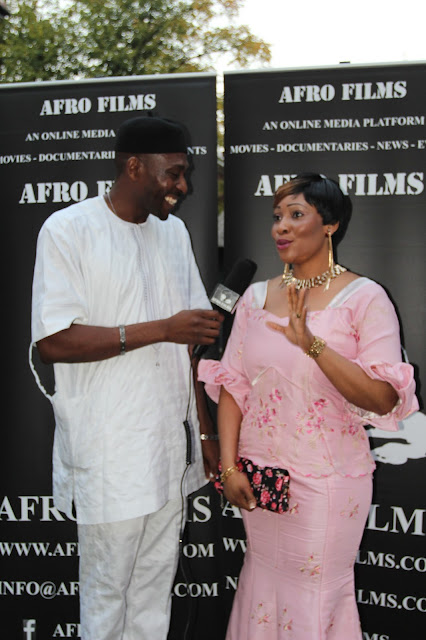 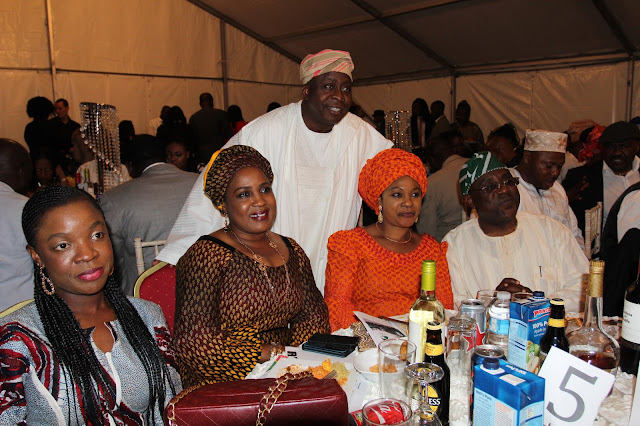 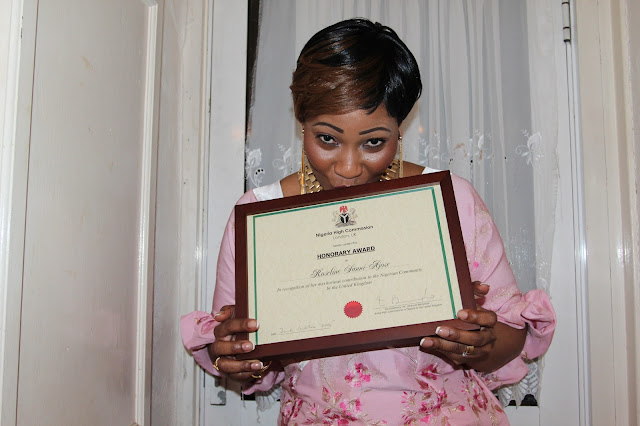