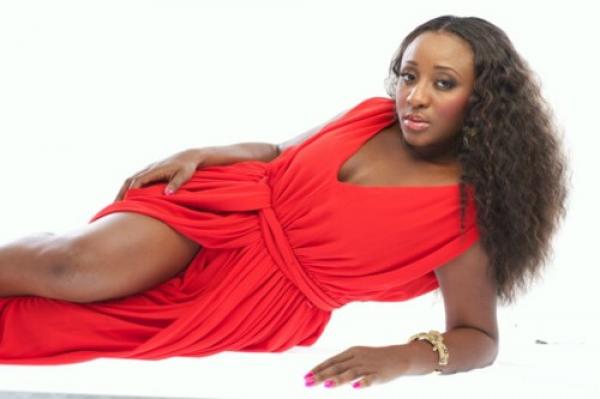 Mimz club and restaurant is situated in a prime location,and apart from night clubbing, will also be serving sumptuous African and Continental dishes at it’s restaurant , plus exotic drinks. It has a rooftop lounge .

The actress since her divorce has been working very hard both in her acting career and thus extending her career limits.

Here Are Some Pictures Of The Club: 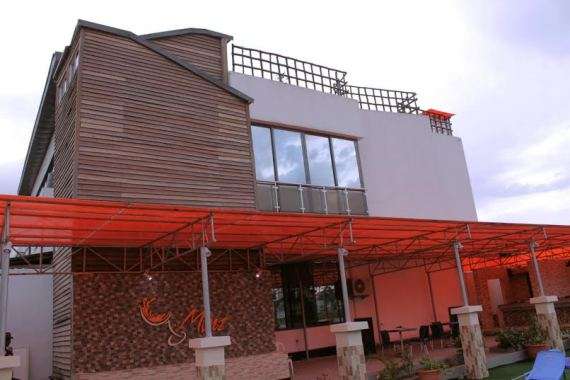 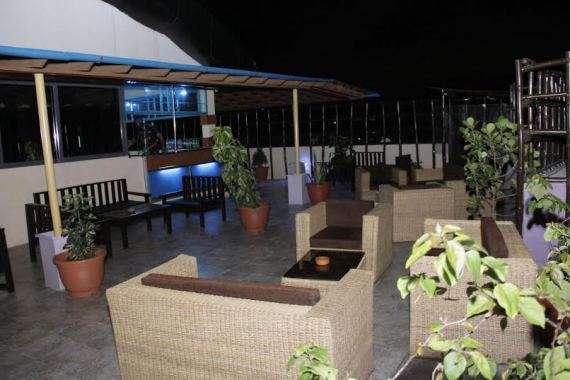 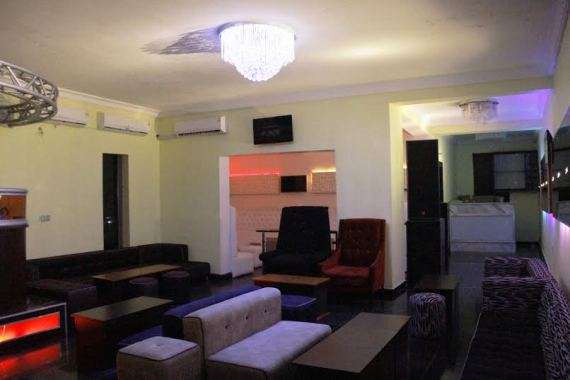