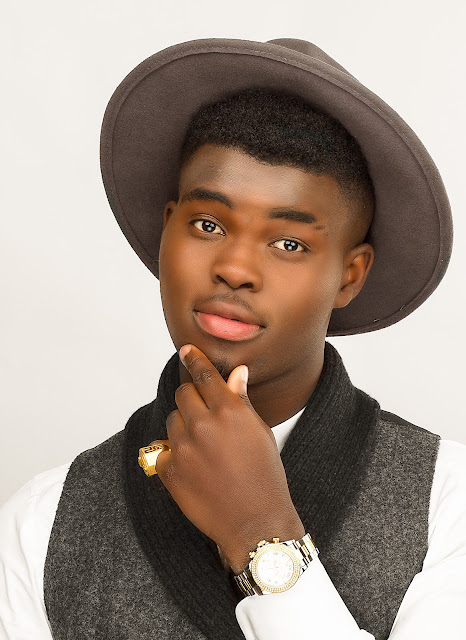 Coming on the back of the success of his recent singles, the Young John-produced single ‘Bala’ and ‘Fine Girls’ featuring SK, and strong support from Beat FM, Cool FM, Wazobia FM, City FMand Bang Radio across Nigeria and the UK, fast-rising Afrobeats crooner and Krystal City recording artist RAY – real name Rahman Adeboriola Bisiriyu – is proud to debut his new single titled ‘Carry Go’.
Having previously collaborated with the likes of Reekado Banks, Bayoz Muzik and of courseYoung John, among others, Ray is fast becoming one of the exciting new prospects of Afrobeats music. Known for his undeniable vocal talents, song writing prowess and charismatic presence, Ray has become a consistent outlet for excellent Nigerian music this year and it seems nothing can stop his ascension. 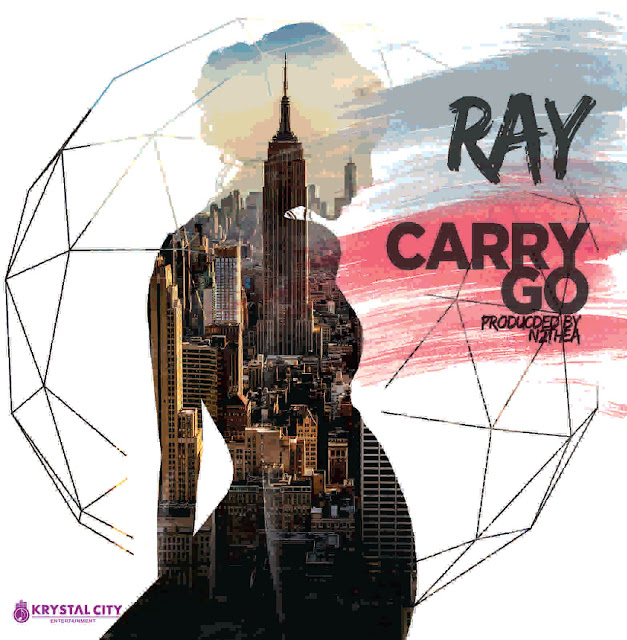 The 22-year old singer and songwriter will be supporting Olamide on his UK headline concert at the Troxy on October 25, as well as performing alongside Davido on Cyprus on October 28, among several show dates line up for the autumn, leading up to a press tour in Nigeria at the end of the year. ‘Carry Go’ is out now via Krystal City Records.
STREAM + DOWNLOAD RAY’s ‘CARRY GO’:
https://soundcloud.com/krystal-city/ray-carry-go
CONNECT WITH RAY
Instagram: http://www.instagram.com/izdatboi_ray
Twitter: http://www.twitter.com/izdatboi_ray
Website: http://www.krystalcity.co.uk