Home Events Singer Akon Gets In A Perspex Ball Fans Hurled Around During His... 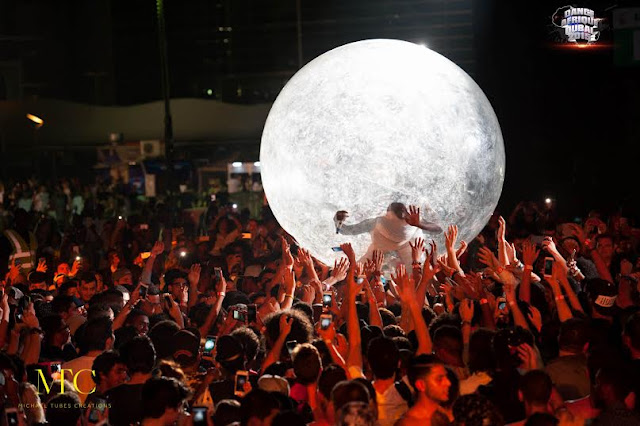 International super star, Akon gave his Dubai fans an electrical event to remember at Dance Afrique Dubai which took place last Friday, the 8th of October. The R&B singer was the headline act who didn’t not fail to deliver. To spice up the night, he got into a perspex ball that fans hurled into the audience in a dramatic fun way. fans were more than happy.

The popular star performed hits after hits and whipping the crowd up into a frenzied state of excitement as they sang every song with him. He showed the crowd why he is an international superstar by being able to not only show off an incredible back catalogue of songs, but also bringing high quality performance. 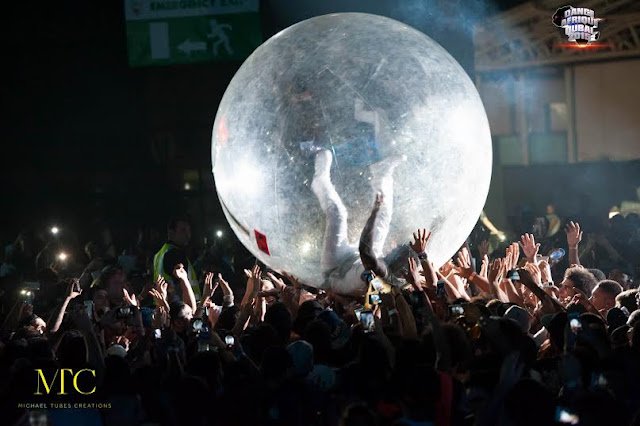 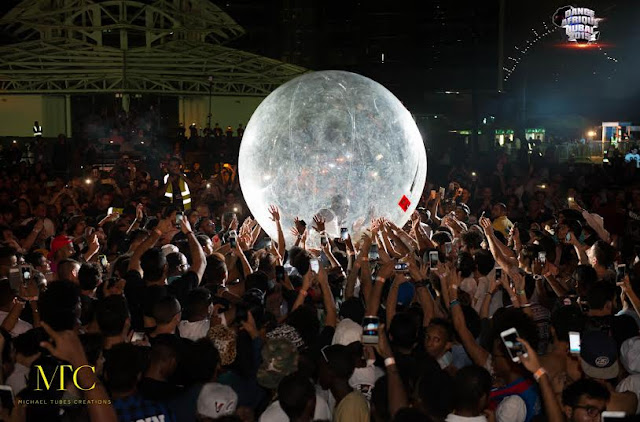 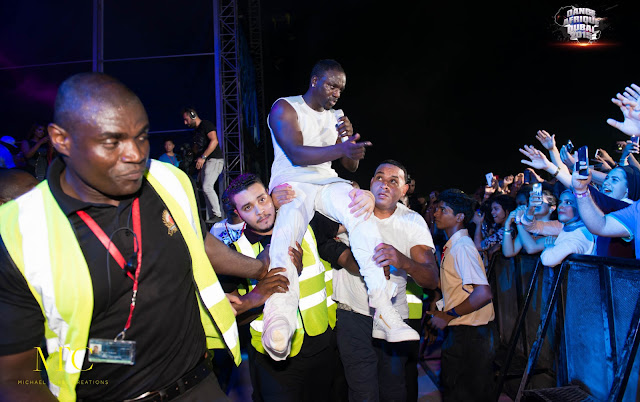 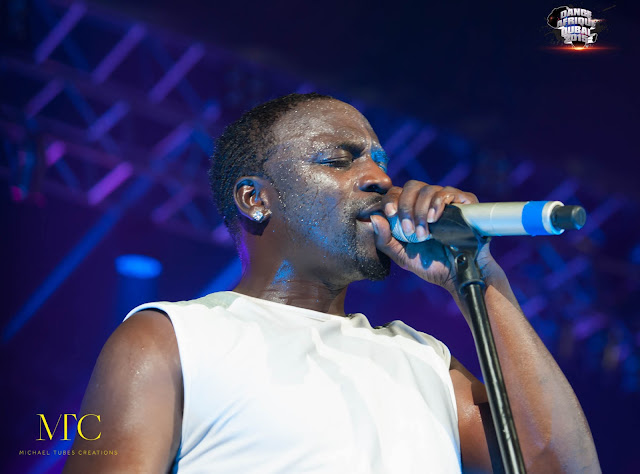 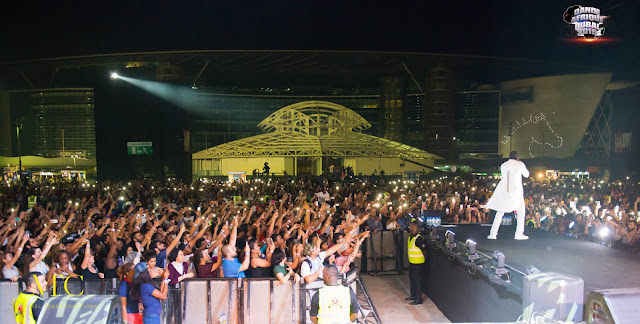 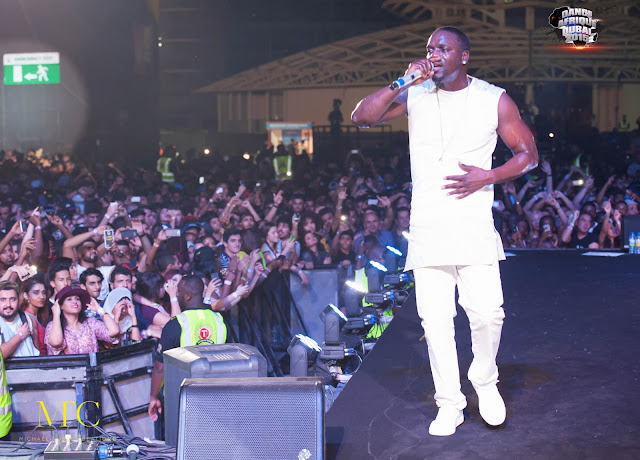