HomeMoviesFilmed in The UK, The “Housewives & Girlfriends” TV Series Is Set...
Movies

Filmed in The UK, The “Housewives & Girlfriends” TV Series Is Set to be Released Across Africa by Africa Magic!! 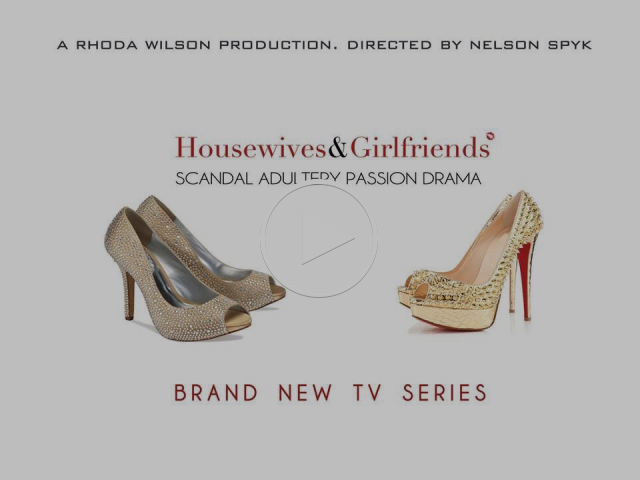 Rhoda Wilson and Nelson Spyk have joined forces to create an exciting new TV Drama, Housewives & Girlfriends which is set to be released across Africa on October 16th 2015 via Africa Magic Television. African entertainment uniquely tailored for Africa by African. Housewives & Girlfriends was filmed in 4 cities in the UK; Isle of Wight, Portsmouth, Southampton and London and will featured the romantic trials and tribulations of a group of couples from the African Diaspora living in the UK. 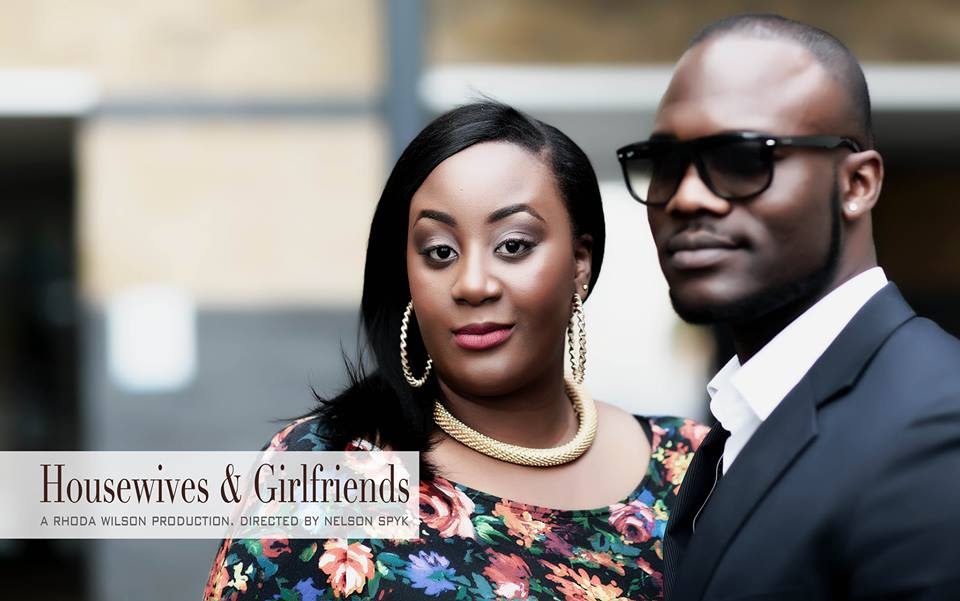 Set in London, Housewives & Girlfriends will take viewers on an exhilarating televisual ride through a tangled web of relationships caught up in the prism of money, culture, ambition, love, passion and jealousy.  The audience is set to share in the triumphs, challenges and desires of the characters in a captivating show which will undoubtedly become compulsive viewing.

With Housewives & Girlfriends, Rhoda and Nelson have created something truly unique and entertaining, shining a spotlight on the African Diaspora experience. It is set to take the world by storm when it is released across Africa in October.
Watch a clip here: https://youtu.be/RQ5QTkEskwU