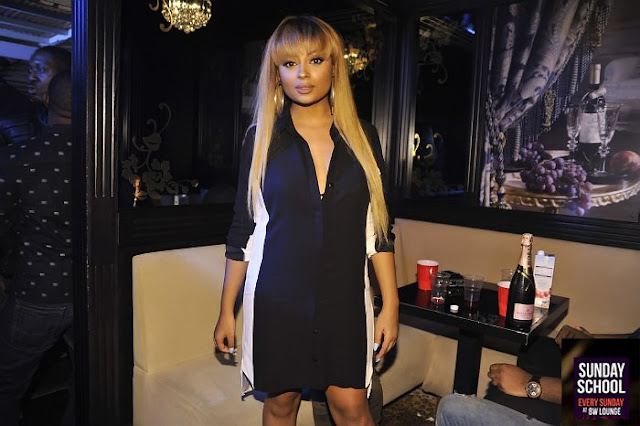 British born Nigerian and Afrobeats singer, Lola Rae was spotted at London’s biggest Sunday night at Black and White Lounge in Beckton London on Sunday night. Even though she was seen with sister Rebecca Garton, she allegedly left the same time as Liverpool star, Raheem Sterling who also turned up at the event. 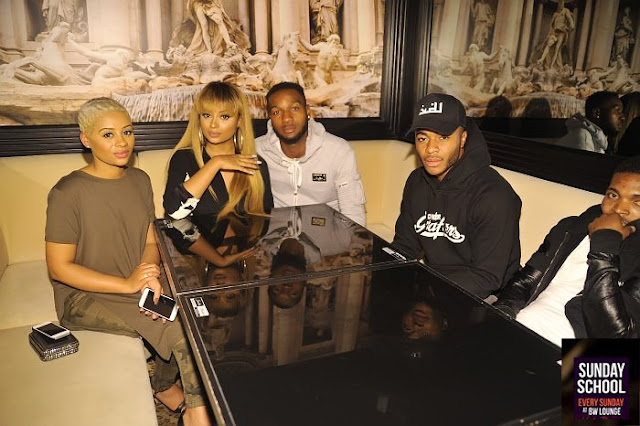 The ‘Watch My Ting Go‘  singer looks amazing and was seriously having fun with her girls that night. Other top stars seen at the event includes International footballer, Raheem Sterling, who was seen asking Lola who she was. Witnesses say they were pretty close after intro and during the night, and Raheem basically bought out the BW bar. 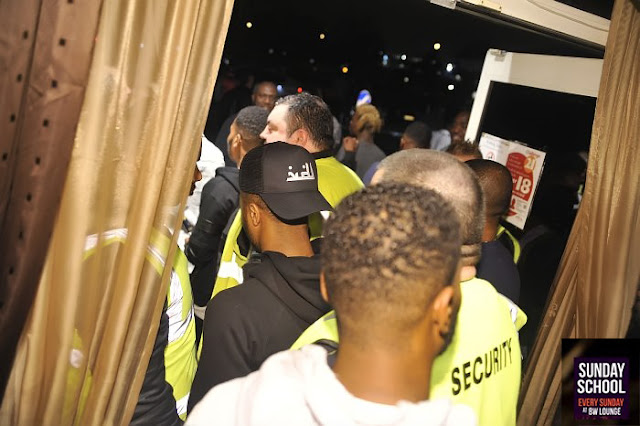 The popular beautiful singer has never been link with any man. They two celebs were also spotted leaving at the same time, we guess the night wasn’t a dull one after all! Go Lola girl!