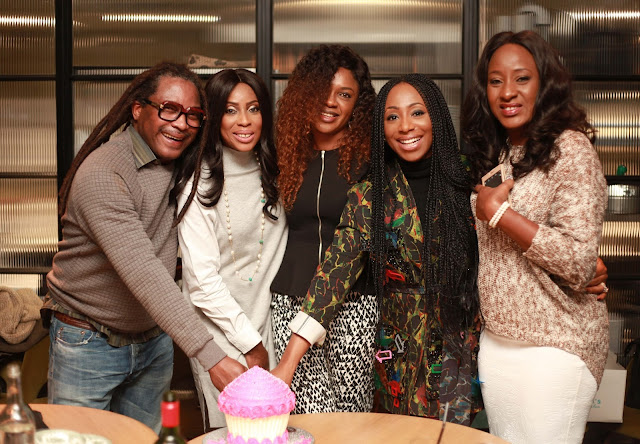 The British Council today hosted the cast and crew  which includes, Mo Abudu, Omoni Oboli, Dakore Egbuson-Akande, Ireti Doyle and Biyi Bandele of the much-talked about film ‘FIFTY’ to a pre-Premiere cocktail at Stephen St. Kitchen, London as part build-up to this Saturday’s BFI London Premiere. The premiere will hold at the Vue 7 Cinema, Leicester Square, London.

Earlier in the year, Fifty was selected under the ‘Love Category’ amongst a diverse selection of films and events on the BFI London Festival programme. Fifty is perfectly suited to this year’s festival theme “The Year of the Strong Woman”; a fitting theme for this riveting exploration of love and lust, power and rivalry, seduction and infidelity. 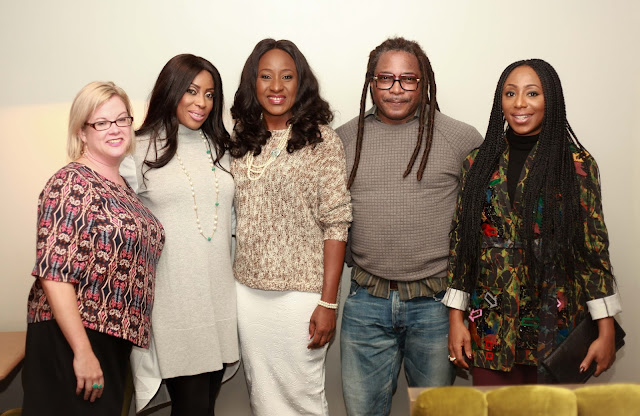 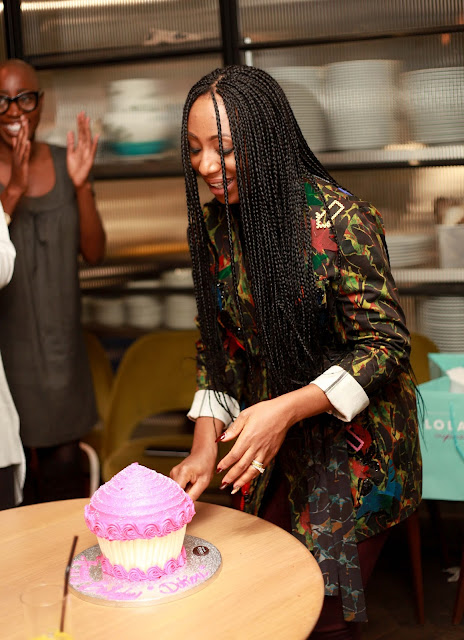 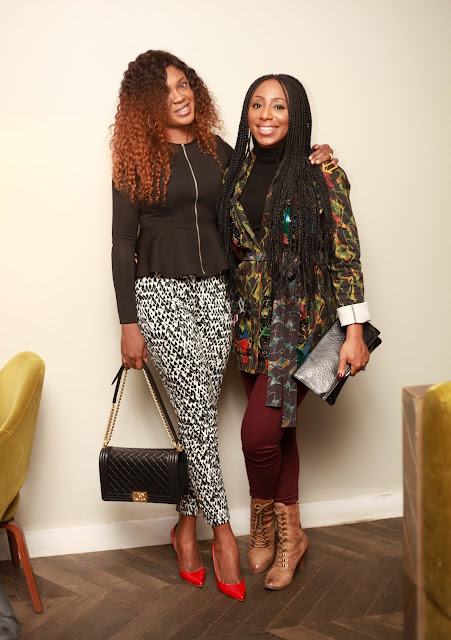 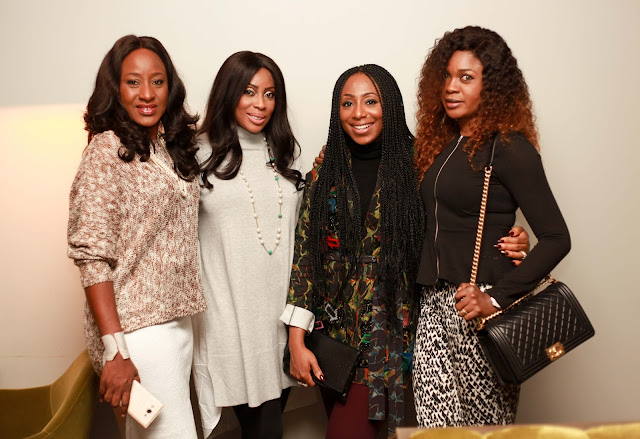 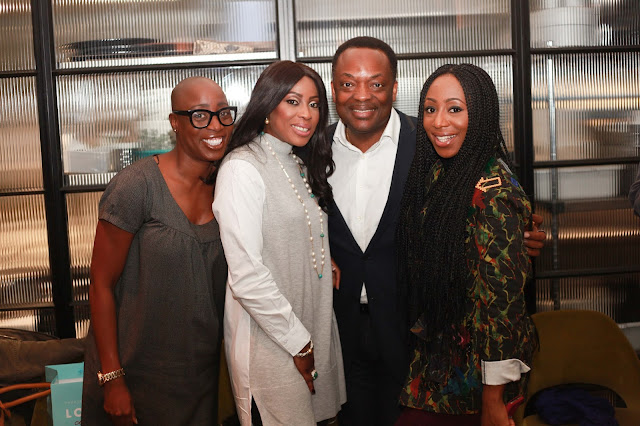 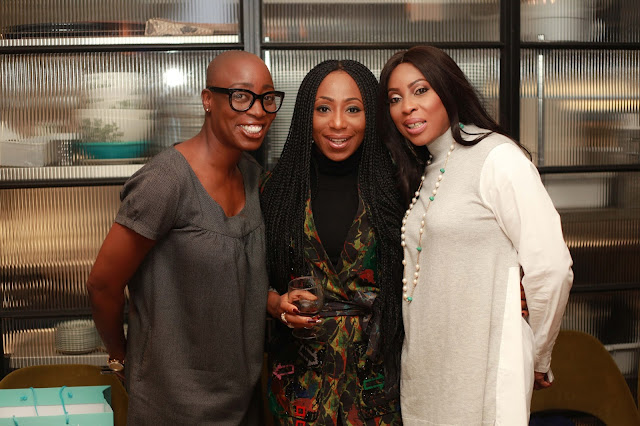 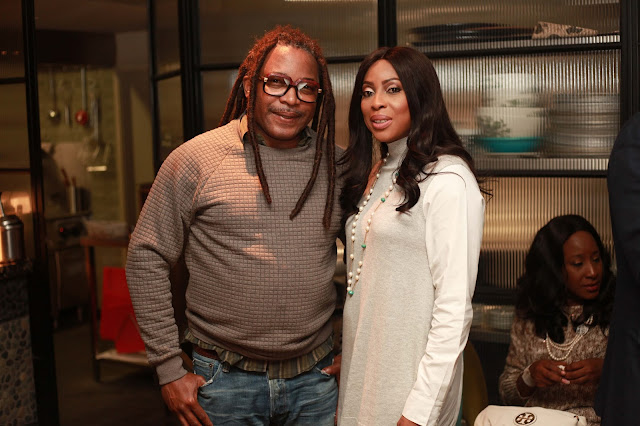 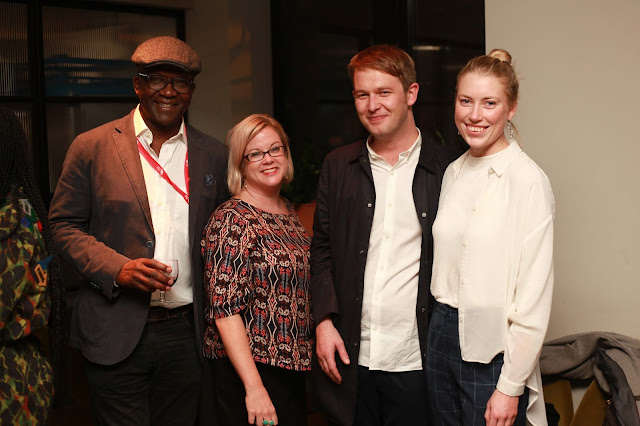 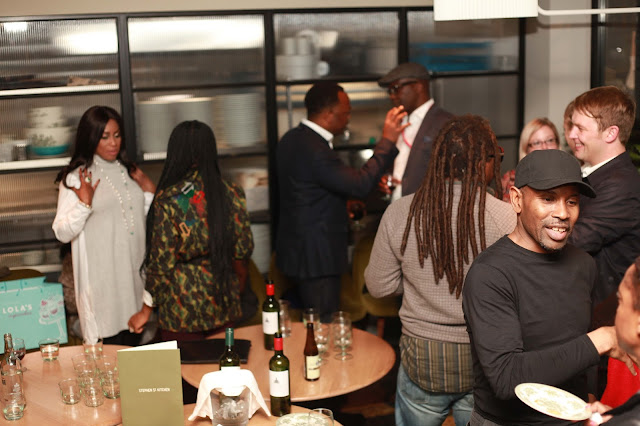 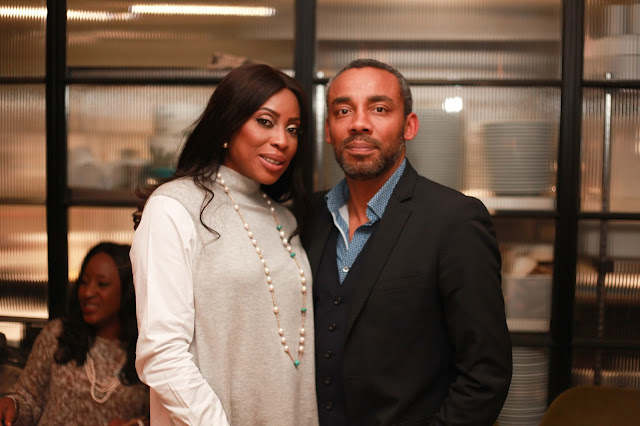 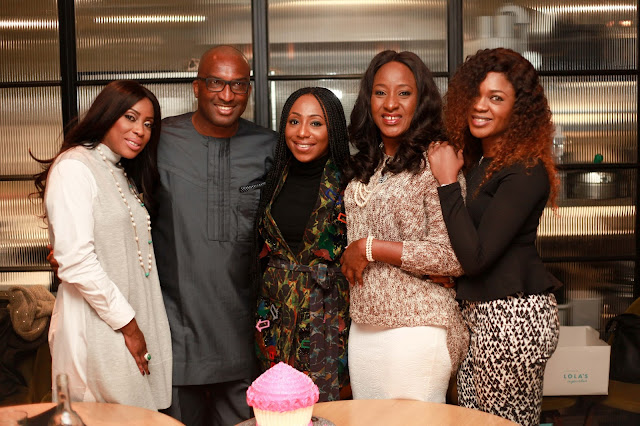 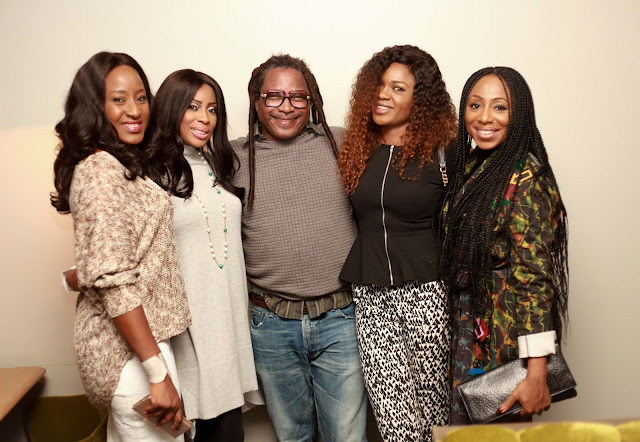 The movie stars Ireti Doyle, Dakore Egbuson, Omoni Oboli and Nse Ikpe-Etim. Set in Lagos, a city of disproportionate and breathtaking contrasts, FIFTY celebrates the pulse and energy of this fast developing metropolis and explores the diversities and complexities of its colourful people through the lenses of its women.

FIFTY will have its special grand Nigerian premiere on the 13th of December 2015 at The Eko Hotel & Suites, Victoria Island, Lagos.