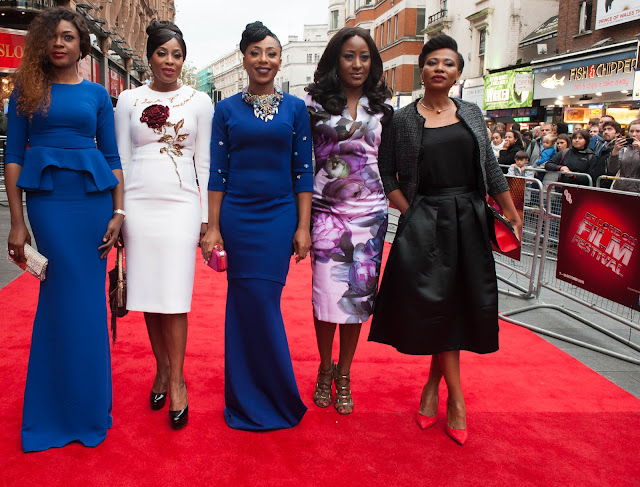 On Saturday, 17th October 2015, EbonyLife Film’s ‘FIFTY’ screened at the ongoing London Film Festival. The sold out Premiere held at the Vue 7 Cinema, Leicester Square, London. The lady of the movie. See how Ireti Doyle, Dakore Egbuson, Omoni Oboli and Nse Ikpe-Etim dazzles and rock the red carpet in style.

London’s Leicester Square experienced a spectacle like no other as the red carpet was opened by a colourful performance by the famous UK-based Talking Drummers. Their electrifying performance delighted spectators and fans and ultimately herald the film’s cast and crew into an impromptu dance.

‘FIFTY’ directed by Biyi Bandele, captures a few pivotal days in the lives of four Nigerian women at the pinnacle of their careers. Fifty was selected under the ‘Love Category’ amongst a diverse selection of films at the BFI London Festival. Fifty is perfectly suited to this year’s festival theme “The Year of the Strong Woman”; a fitting theme for this riveting exploration of love and lust, power and rivalry, seduction and infidelity. 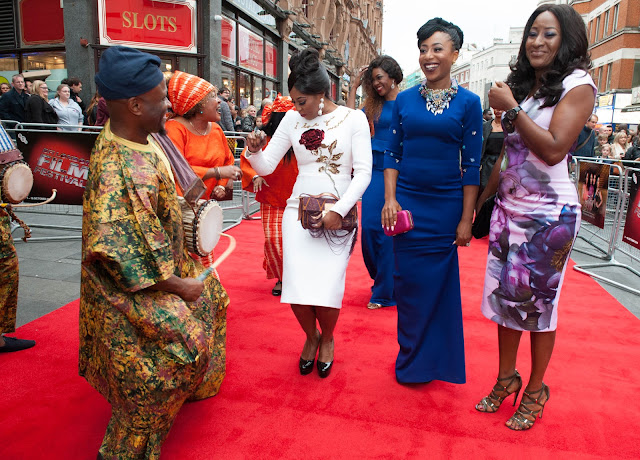 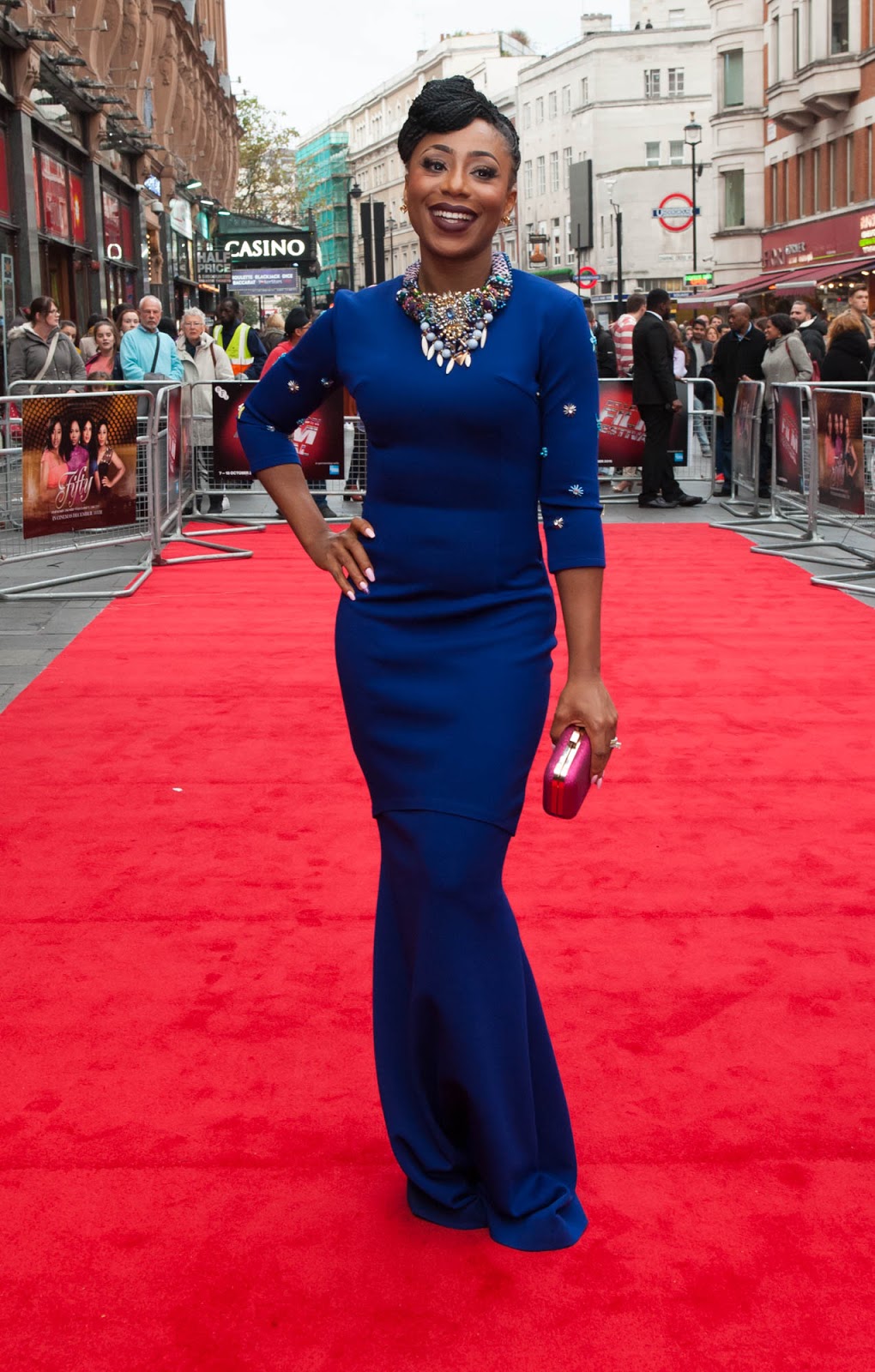 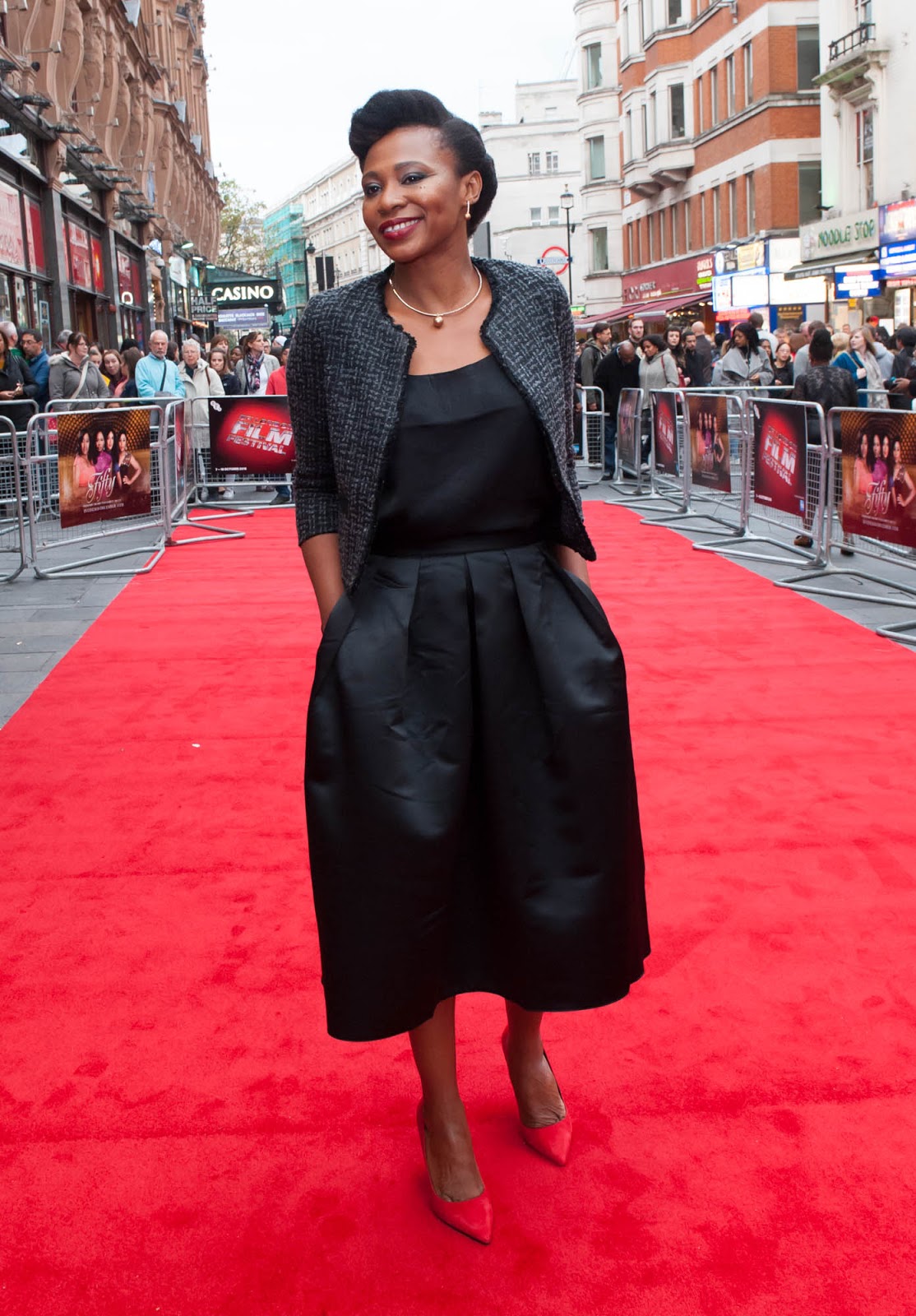 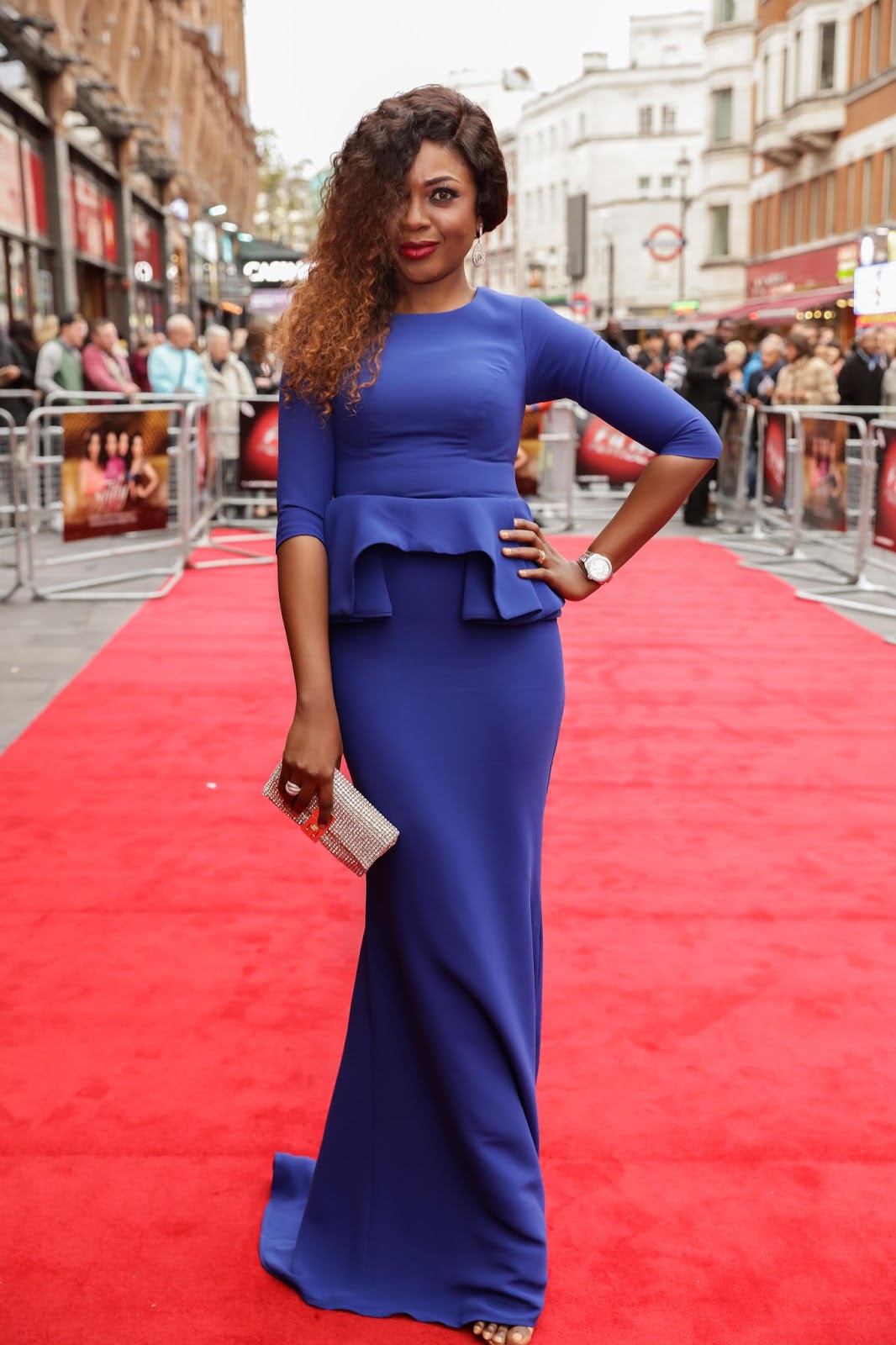 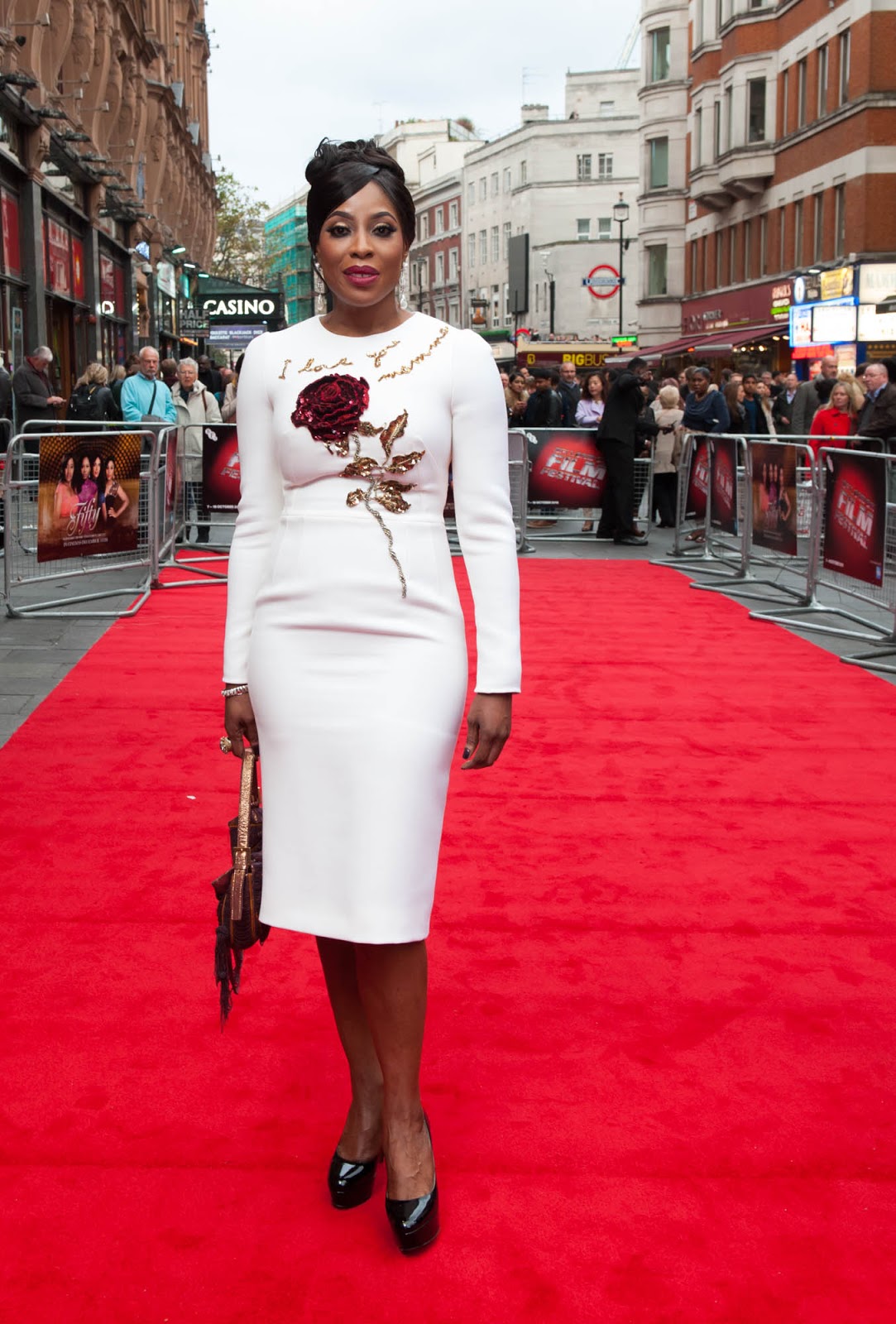 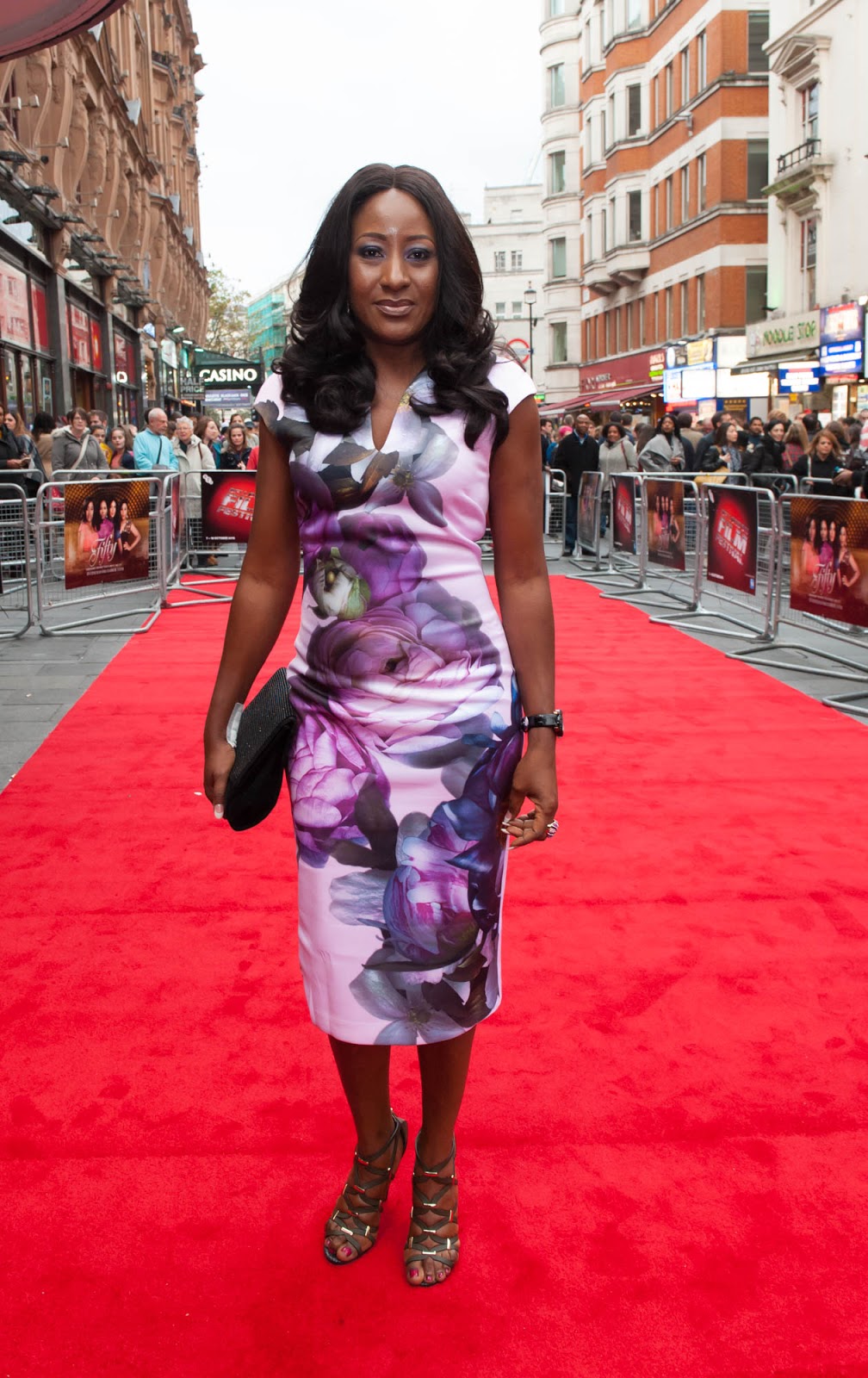 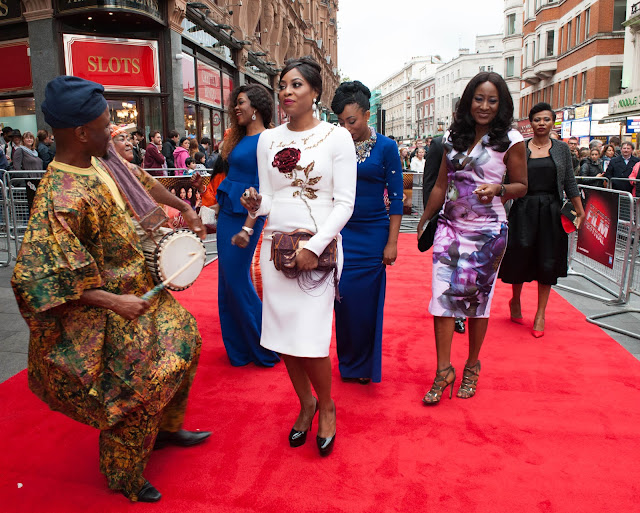 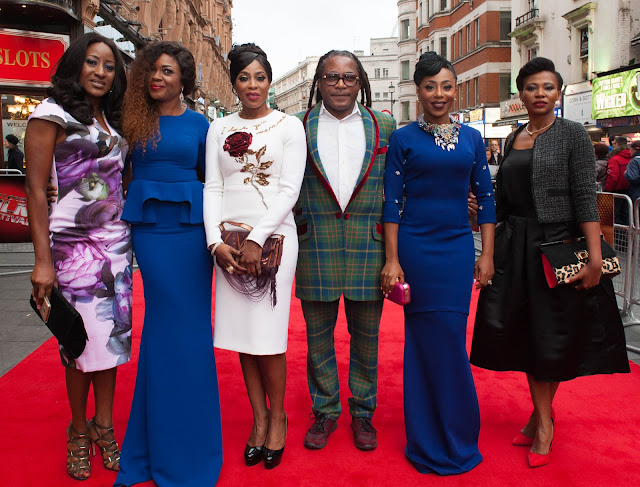 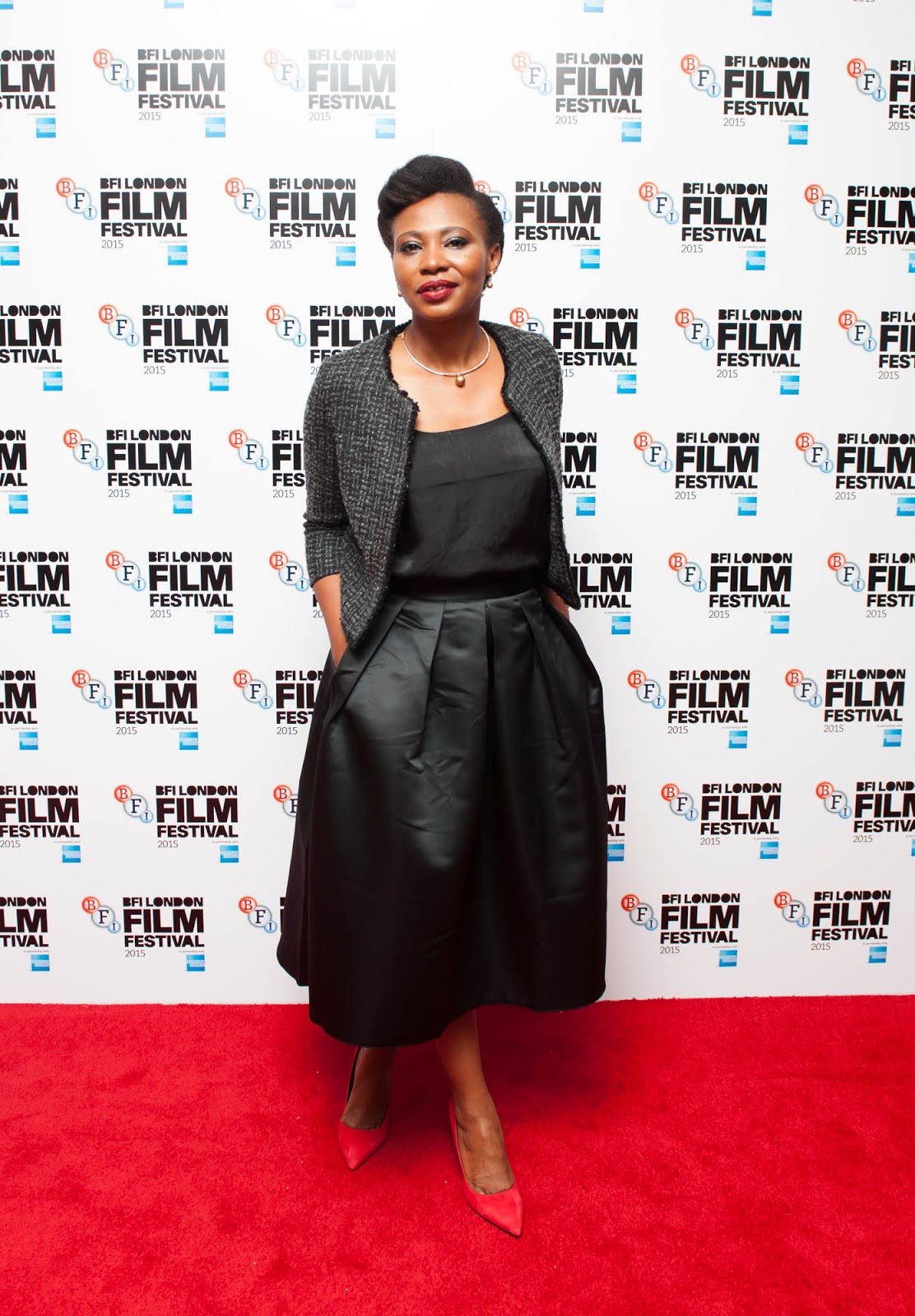 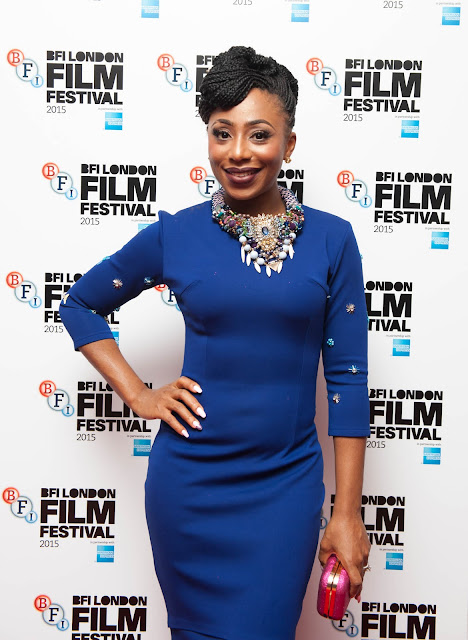 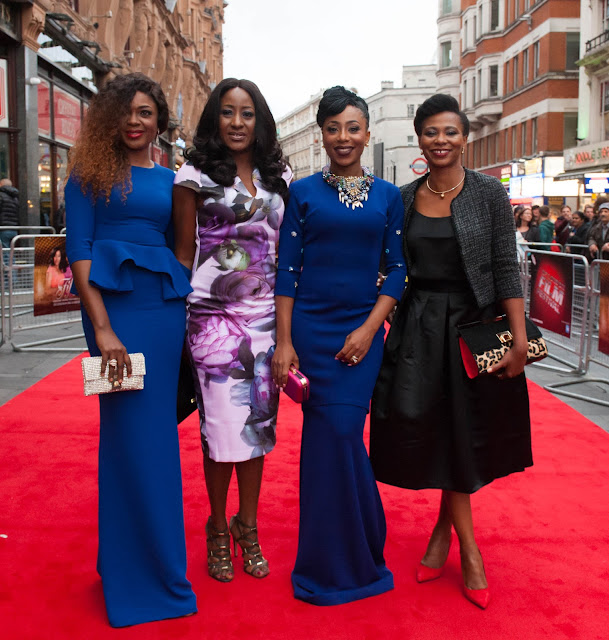 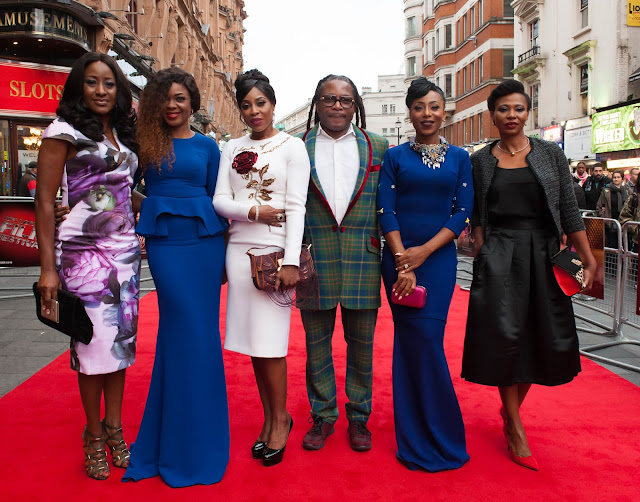 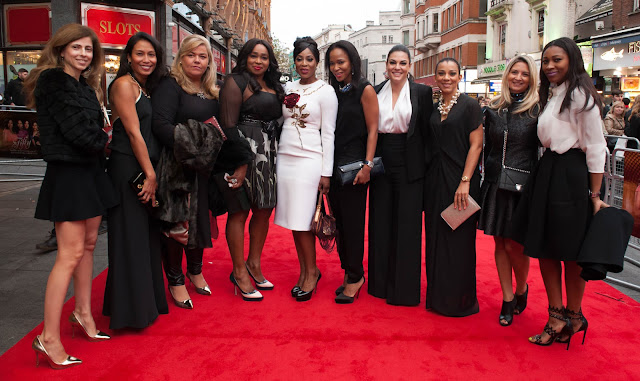 The Grand World premiere is scheduled for 13th of December 2015 at The Eko Hotel & Suites, Victoria Island, Lagos.