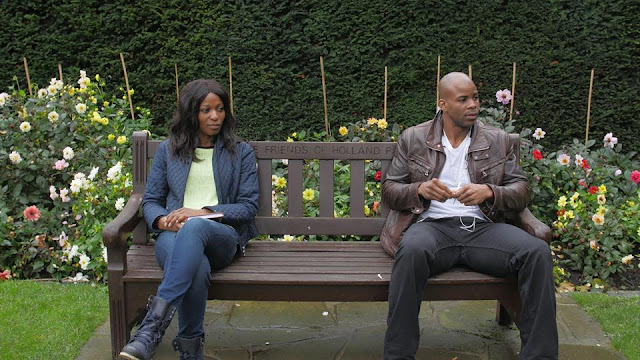 “Filmmaking is an ensemble effort. Its success is directly proportional to the quality of the team. We had a great team on Oxford Gardens. Thank you Jumafor, Iffy, Mike, Nnenna, Princess and Ngozi”. Said the Award Winning director himself.

Oxford Gardens‘ tells a the story of Munachi who is suffering from cancer. however, is determined to enjoy every second of the time she has left.

Here are some pictures from the making of Oxford Gardens shared by the Top Nollywood director himself. 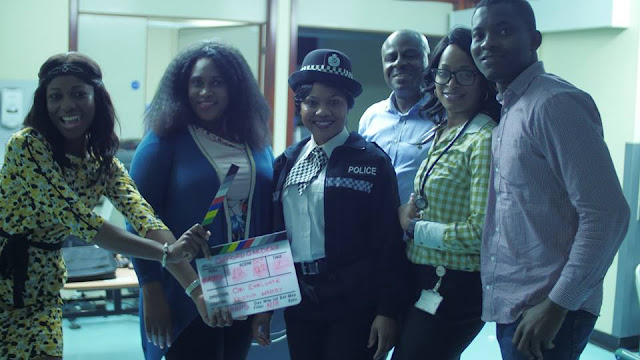 Pictures from a car stunt scene 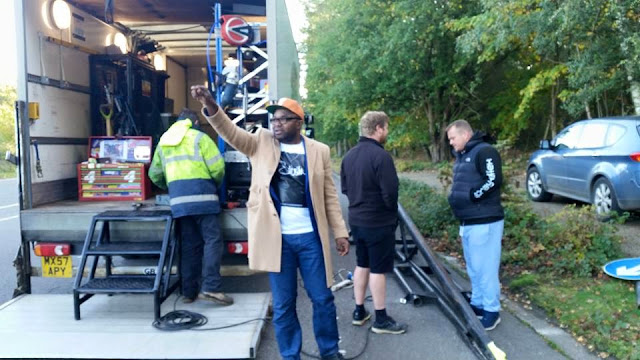 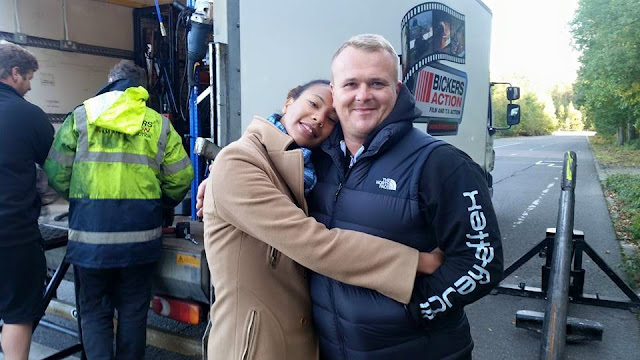 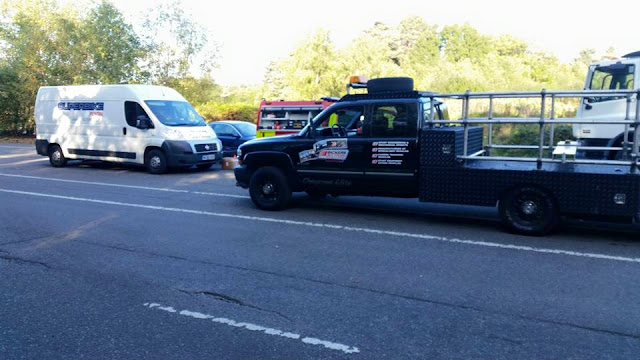 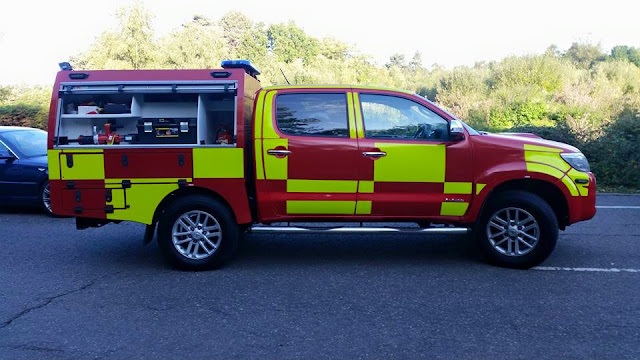 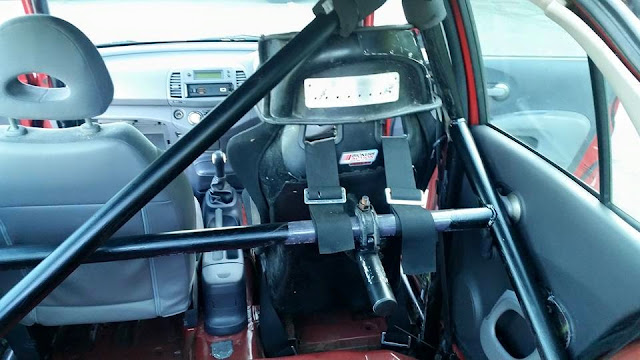 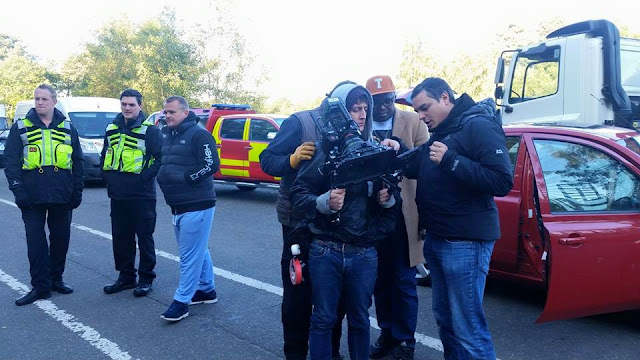 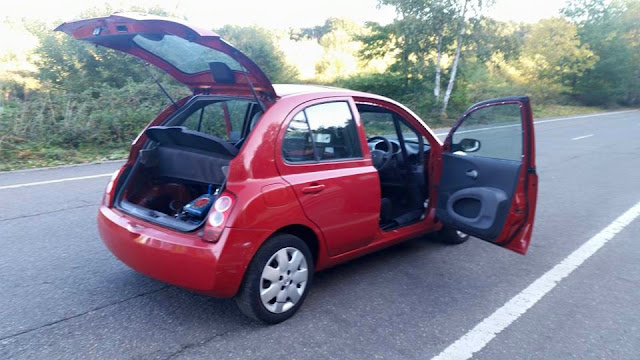 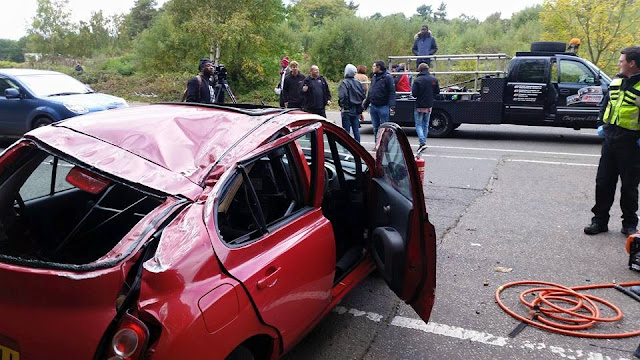 Pictures from a boxing scene at  East End Studios, London. 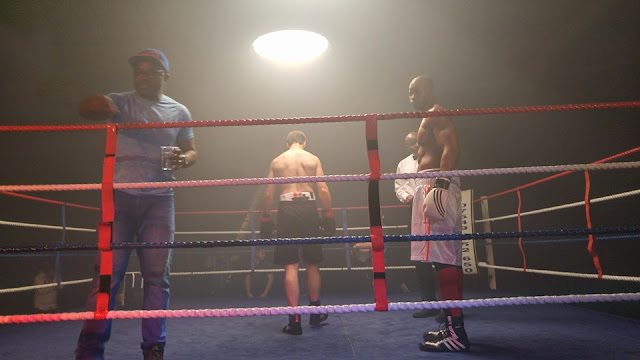 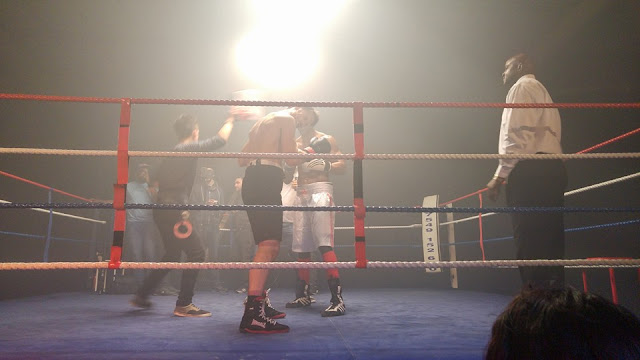 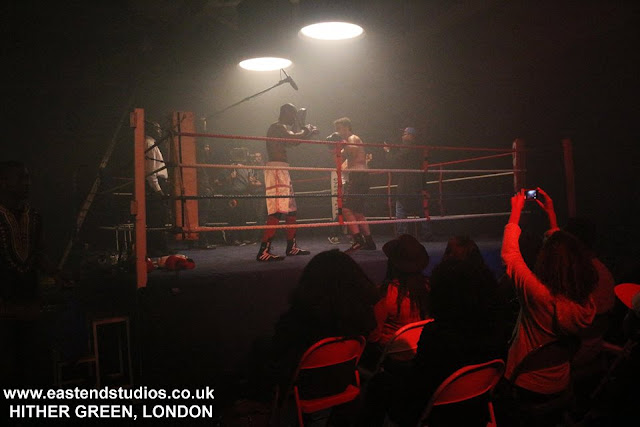 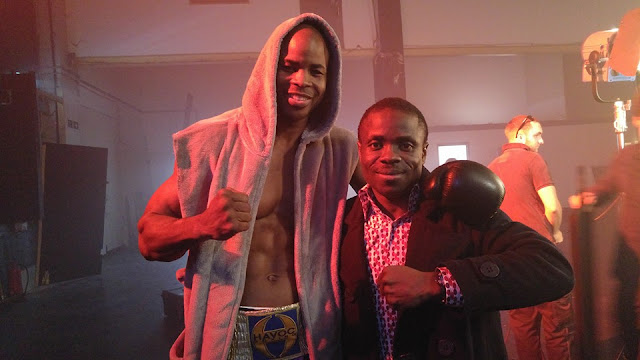 Pictures from other scence 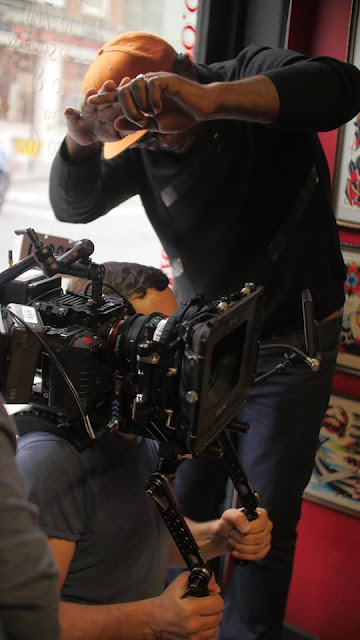 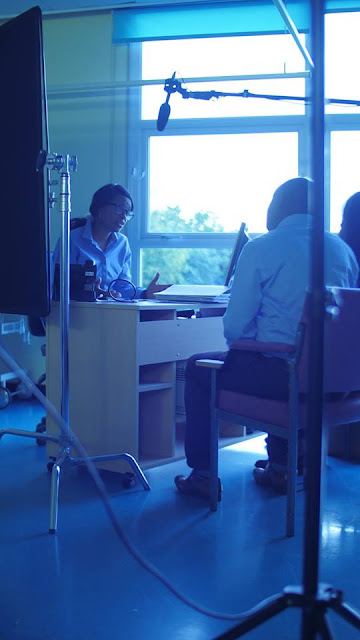 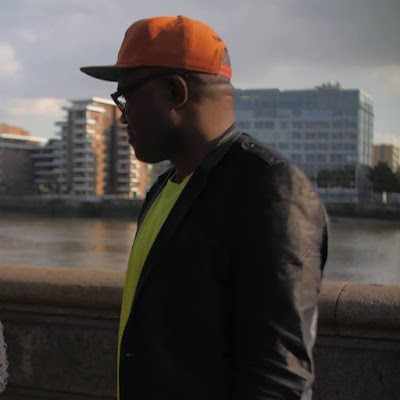 There is no doubt this is going to be another blockbuster from the Director who is perceived as a perfectionist. The glimpse of the scene alone are witness. Fans can’t stop hailing the director on social media as they know what he can do.

Obi Emelonye is known for his award wining movies such ast The Mirror Boy, Last Flight to Abuja, Onye Ozi (The messenger) and Thy Will Be Done.  Oxford Gardens movie is expected to hit Cinemas come December.