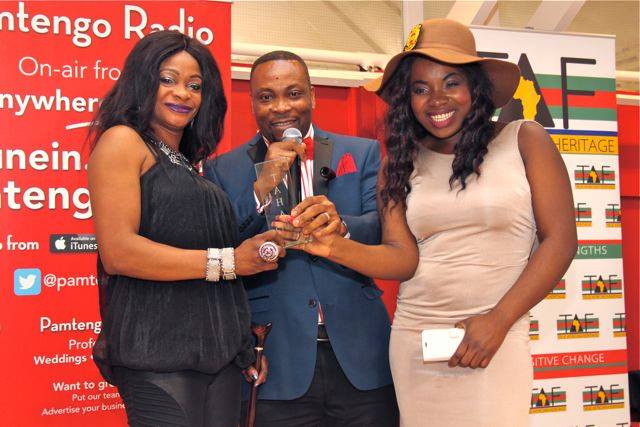 The London based actress who recently won 2 awards, is extending her charity works to Nigeria and Ghana this November.  She will be visiting some schools and homes in Nigeria. She will also be attending Nollywood Film Festival Award in Abuja between the 26th-30th of Oct before heading to Ghana to extend both her charity work and career as an Actress.

LolaMK’s debut movie. The Lower Cut was nominated and won the award for Best African Film of the Year 2015 at the True African Heritage Awards (TAHA) 2015. The award event took place in  London on Saturday the 26th of September, 2015. The actress was very surprise and at the same time excited about the award. This is what she had to say. 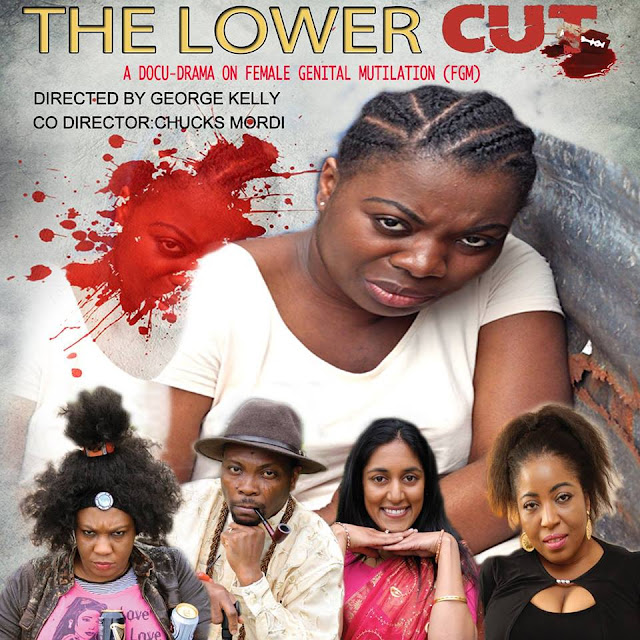 “I would like to dedicate this award to all the victims of Female Genital Mutilation (FGM), you inspired the production of this movie and our heart goes out to you. We are educating and creating an awareness and ultimately fighting to end FGM around the world. We give God the glory for making it possible. And to the director of The Lower Cut Movie, George Kelly, YOU ROCK!  A very big well done to all the casts and crew members who made incredible contribution towards the success of The Lower Cut movie“.

LolaMK also won a Young Achiever Of The Year 2015 awards at African Entrepreneur Awards in London.

“Okay now what do you call that #GodWin!. The joke at the event was that, the man giving the award mention Damilola, I forgot for a minutes that my parent named me Damilola and I sat  there clapping and expecting a Damilola to come fort. The man then mentioned Damilola LOLAMK making it easier for me to realise that it was actually me”. “It was an emotional experience for me. I wasn’t expecting it”.

“I am sincerely grateful to the beautiful woman behind the vision of Jahnaiah events Francess Samura for understanding the constrains and challenges often face by Africans in the united kingdom,  for  giving us especially we Africans within the counties of Buckinghamshire, Northamptonshire and Bedfordshire a platform to showcase African entrepreneurs in our community and for  for the recognition.  Last but not the least to all the people who have helped me along the way, My fans, I want to say  thank you. There wouldn’t be LolaMK without you”. Said LolaMK. 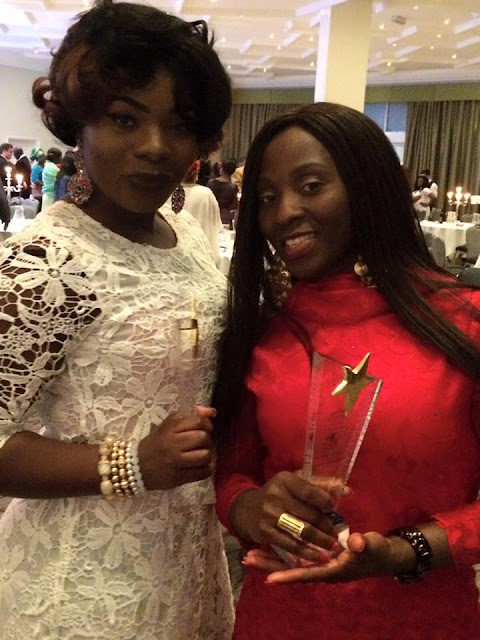 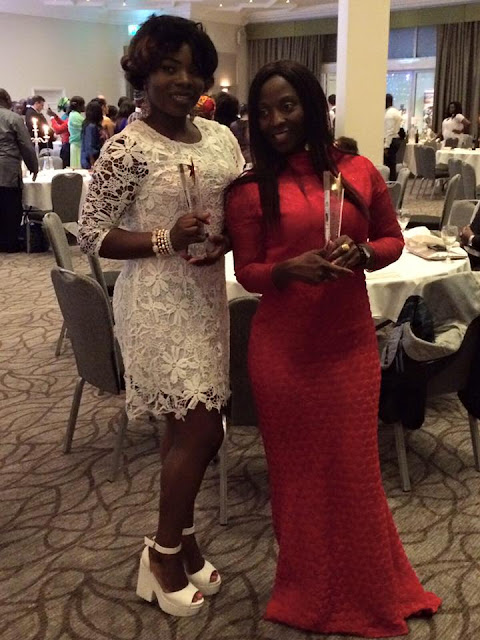 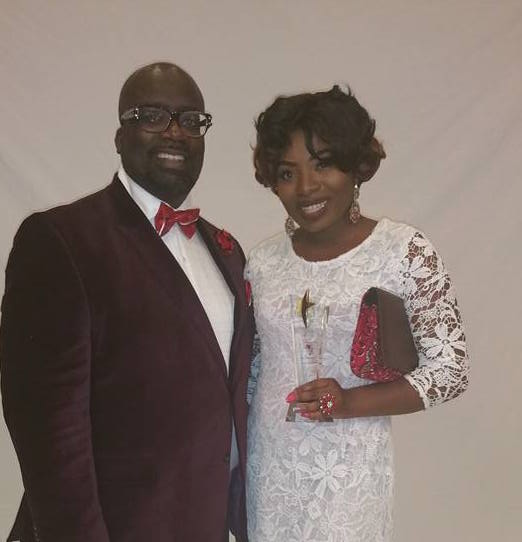 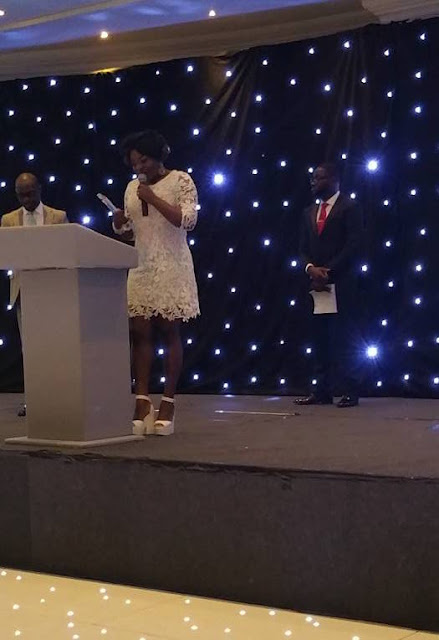 “I want to say thank you once again to The CEO of TAHA, Rukayat Basaru, A woman I respect so much and admire on so many different levels. I really appreciate you and your team for your hard-works”. She added.
We are indeed proud of her hard-work and her commitment to work. We wish her well on her Journey to Nigeria and Ghana. She is indeed one to watch out for.
Share
Facebook
Twitter
WhatsApp
Linkedin
ReddIt
Telegram
LINE
Copy URL
Previous articleOLAMIDE Tunes Up As He Prepares To Wow The UK With STELLAR Performers!
Next articleJilo Katter: Feminine Fifty Flys Flag For African Cinema! Film Review