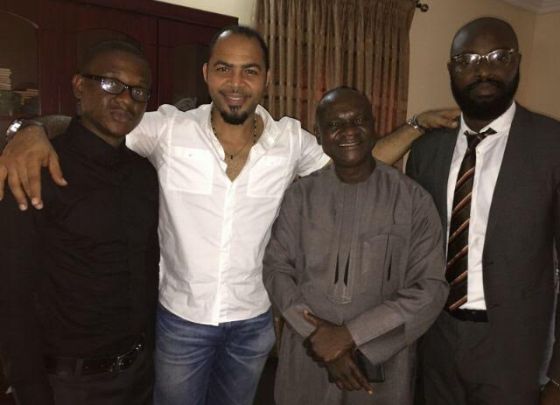 Can you believe its already 23 years since the release of the first official Nollywood movie, “Living in Bondage?”. Entertainment and business mogul Charles Okpaleke of Play Entertainment Network, and Top Veteran Nollywood star, Ramsey Nouah, are already working on remake of the 1992 Kenneth Nnebue’s classic film.

Living In Bondage tells a story of how a  man, (Kenneth Okonkwo) killed his wife for money rituals and how he was tormented. Other actors includes, Kanayo O. Kanayo and Bob Manuel Udokwu who intrigued us with their roles as ritualists. 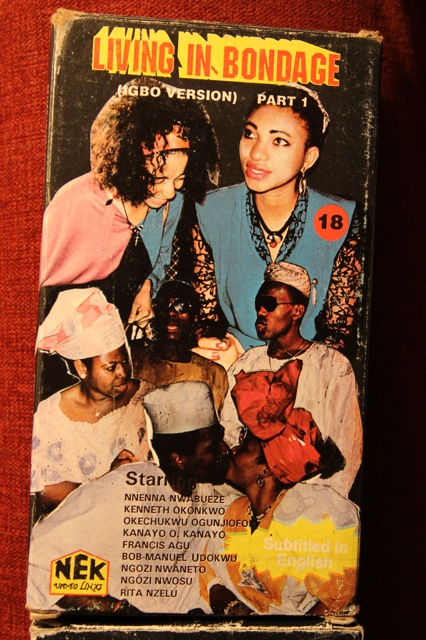 The rights to the movie have been purchased by the duo, and production is set to kick off in 2016. Speaking on the project, Ramsey says,

“There is no way you will mention Nollywood without talking about Living in Bondage. It was the kick-starter for the industry I work in today. Its ability to appeal to everyone irrespective of their religious, cultural and social beliefs made it a huge success. It addressed issues that we couldn’t talk about then. Its beauty lies in the language used which is understood by a certain part of the country, yet was watched by many. So why not bring back this great movie in our contemporary world.” he said.

“Charles is also super-excited about the movie. “It’s not often that we visit our roots and bring our past back to life. Living in Bondage may have its flaws then due to the fact that the industry was still growing. However,  bringing those characters back to our present situation will be really interesting and I’m sure it will spark public discourse that will perhaps engineer growth and development in the industry.” He added.

Are you a fan of this movie? Are you happy to see a remake or is 23 years still too early for such? We love to hear your thoughts, if you’re a fan of the movie. “Living In Bondage”.