HomeInterviewVeteran Nollywood Actress, Genevieve Nnaji Will Get Married “When He Finds Her”...
InterviewMovies

Veteran Nollywood Actress, Genevieve Nnaji Will Get Married “When He Finds Her” She Reveals In A Resent Interview While Promoting Her New Film! 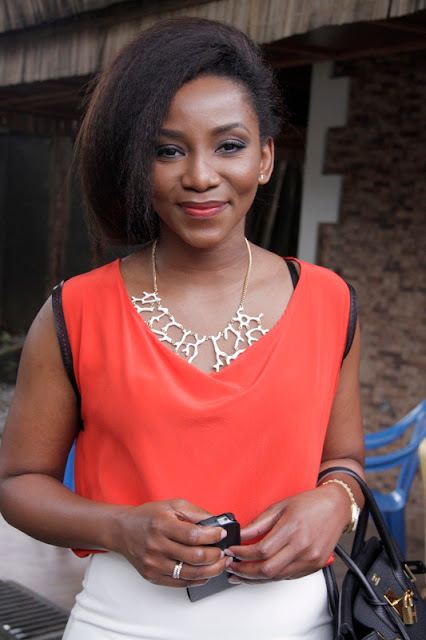 Nollywood actress and sweetheart, Genevieve Nnaji obviously can’t escape the common African question“when will you marry?” During an interview with Encomium Magazine recently in relation to her Nollywood come-back, the star was asked when she will get married and she responded, “When he finds me”.

During the interview, she revealed some information about her acting career. “I didn’t take a break. Yes you haven’t seen me in any film but it is not my doing. I read at least three or four scripts a week for the past five years. That is to show you how bad it is. I am very careful when it comes to what I take part in.” she said.

She added that the quality of scripts in Nollywood has fallen, as they are not as challenging as before.

“If I don’t get a good script, I am not going on set. I haven’t seen anything worth my while in years, that is the truth. I don’t know who did what we did in the 90s. If you can’t beat your last job, what is the point? You might as well take a bow but I am not bowing out yet.” She added.

Here is the official trailer for her latest movie. Road To Yesterday.