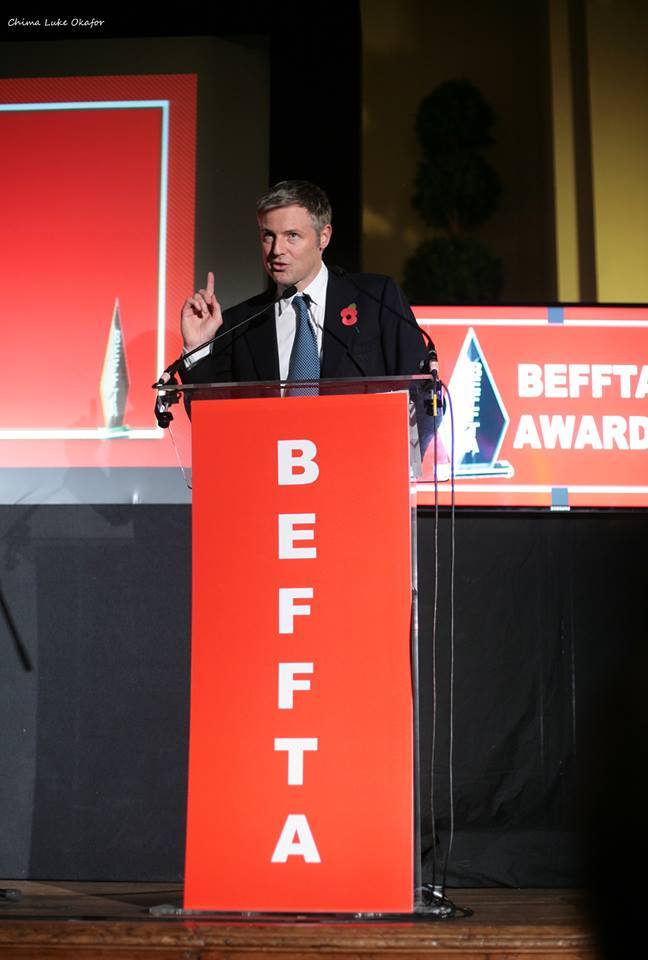 Conservative candidate for Mayor of London Zac Goldsmith has described London as the most multiethnic and “the greatest city on earth”. Mr Goldsmith, who was the Chief Guest at the BEFFTA Awards giving ceremony on 31st October 2015, said: “More than half of London has an ethnic minority background, a quarter of Londoners today were born outside even of Europe. The whole world walks the streets of London

He added: “London is the greatest city on earth, we have a multitude of Diaspora communities woven together in one beautiful fabric, and this organization, these awards really reflect that.” 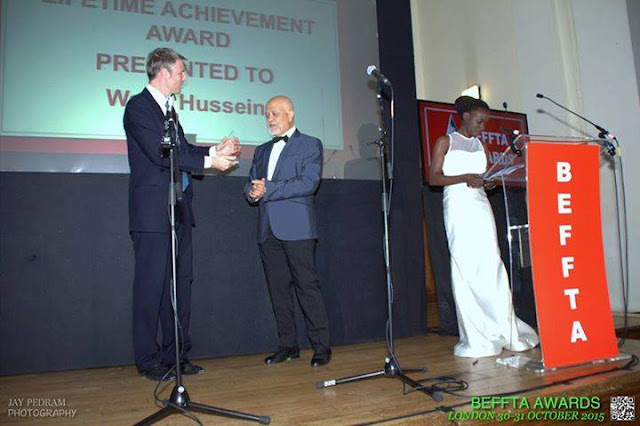 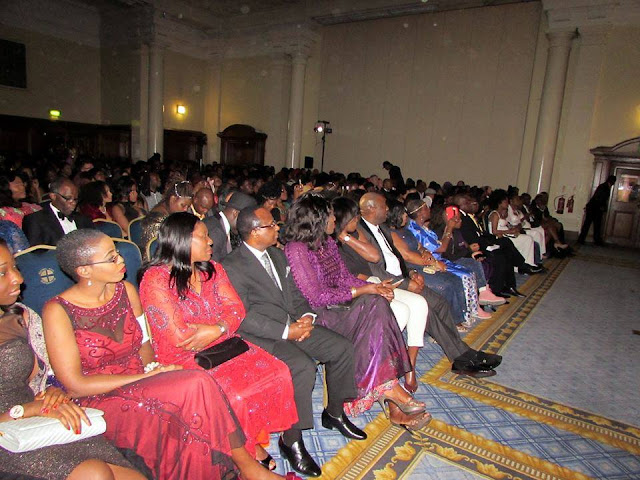 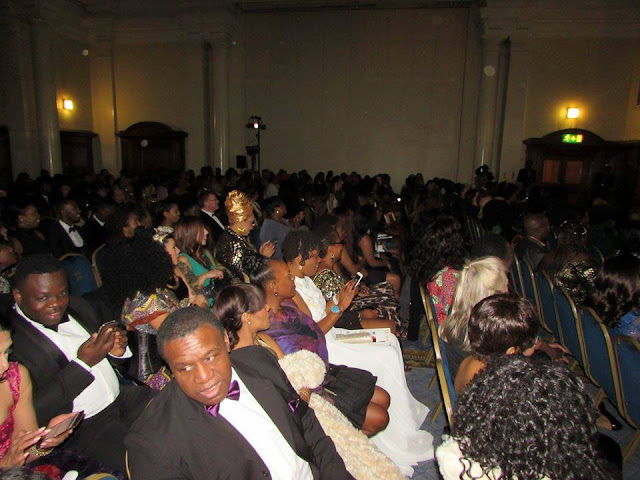 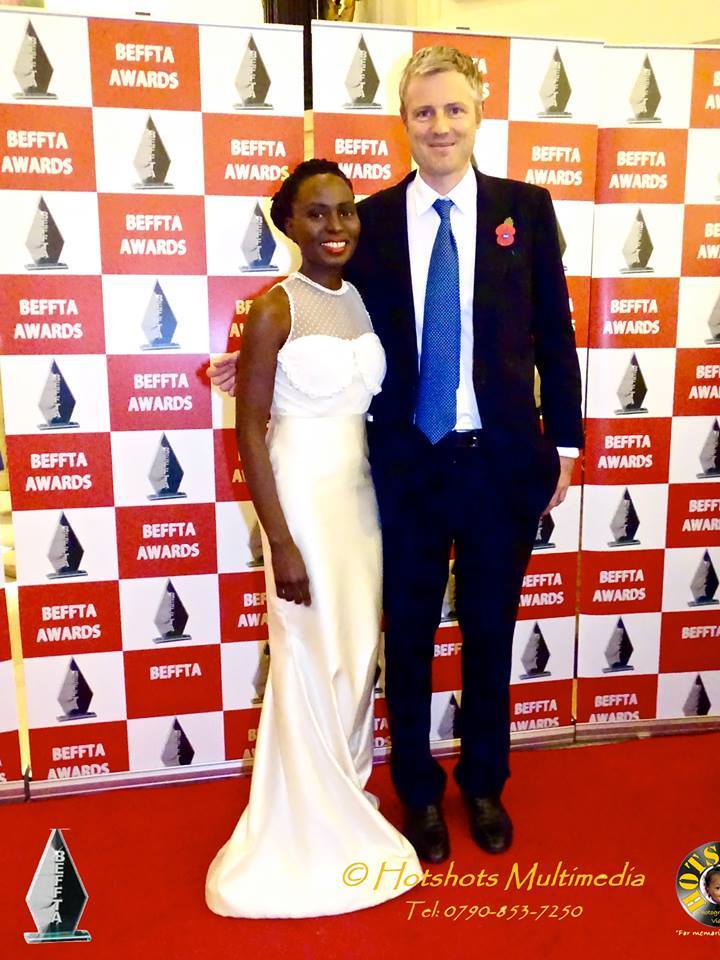 He paid tribute to the London Mayor Boris Johnson saying that under him, “London’s creative industries are absolutely booming.”

He also paid tribute to Ms Long saying “she is an inspiration and a force to be reckoned with.” Mr Goldsmith described the BEFFTA founder as a “very successful entrepreneur,” who has been widely recognized, having been awarded the most innovative Kenyan in the UK.