Wow! Watch Julius Agwu Speaks on ‘Disloyal Friends’ and the Devil in the Entertainment Industry! 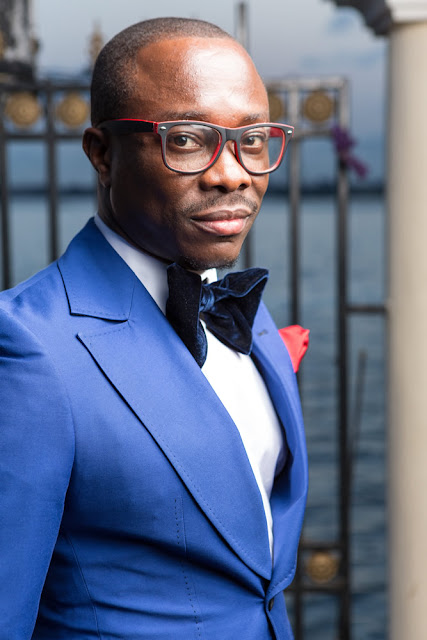 He spoke about how the devil stopped his books, CDs and albums from selling well in the market. He said the devil “tied the mouth” of some of entertainers including Basketmouth, Timaya, Duncan Mighty and Teju Babyface from giving him credit and looking out for him as the one who gave them their first opportunities in Lagos.

The Nigerian comedian went on to talk about meeting Banky W in New Yor, D’banj and Don Jazzy in London and his advice to them to relocate back to Nigeria to advance their career as they will be likey needed and valued more back home.

“The devil’s primary target is entertainers,” he said.  “A lot of musicians are now comfortable with releasing one single and then releasing two single mothers as the devil has put in their head that getting married will decrease their female fan base“. ” Look at me, I’m always celebrating my wife“. he added.

He confessed that Azuh Arinze and Okey Bakassi are his true friends, others are his colleagues since most of them are very disloyal.

He also talks about his new project by the name; CEO, Christian Entertainers Outreach as he believes the devil wants to steal the Nigerian entertainment industry.

It’s one thing to talk about how friends don’t give you enough support without naming name, but another thing to have it on social media and name names. This means one thing, Julius Agwu is talking from experience and isn’t afraid to name names. Watch the interview below and tell us what you think.