Home Music Ladies; Singer Flavour Will Be Getting Married Sooner Than You Think! 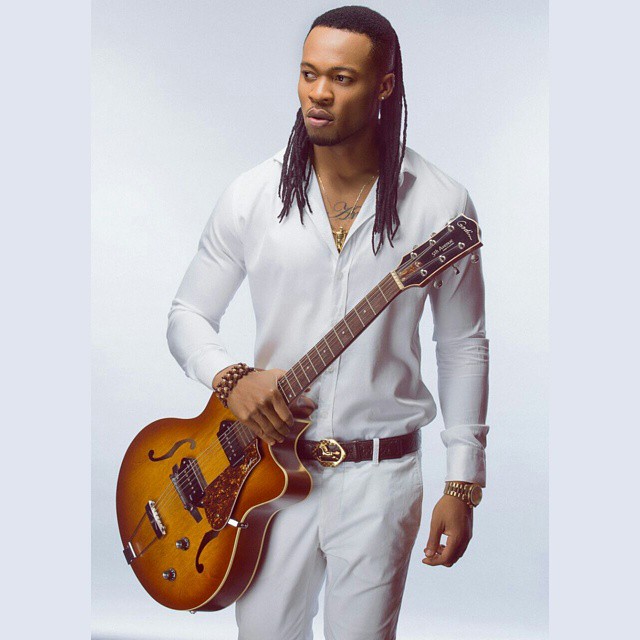 Popular contemporary Highlife singer Flavour N’abania recently stated he will be getting married soon. Flavour who has two kids from two beauty queens; Sandra Okagbue’s and Anna Ebiere Bannar. During an interview with Hip TV was asked about marriage, he said “I’m getting married soon” after laughing. The star is extremely guarded when it comes to his personal life. 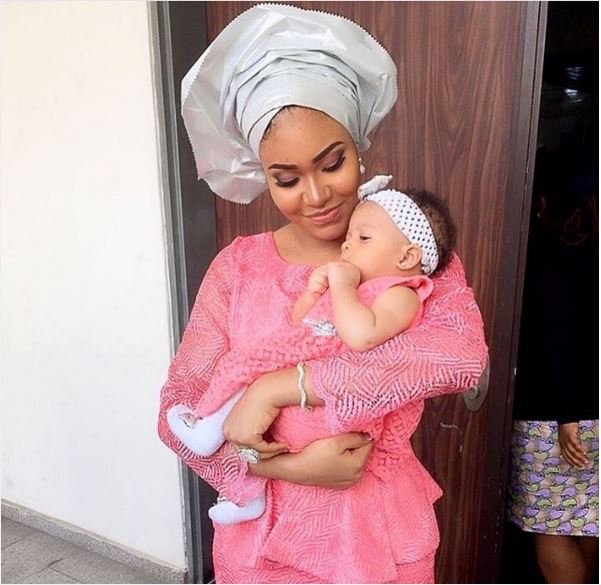 MBGN 2013 Anna Ebiere Banner dedicated her daughter Sophia in the Church last sunday the 8th of November. She was joined by her family and close friends, but FLavour the Afro Pop singer was no show. Flavour has been accused of not celebrating Anna Banner and his new daughter on his social media page, he did some few times in the past with Sandra Okabue’s baby. 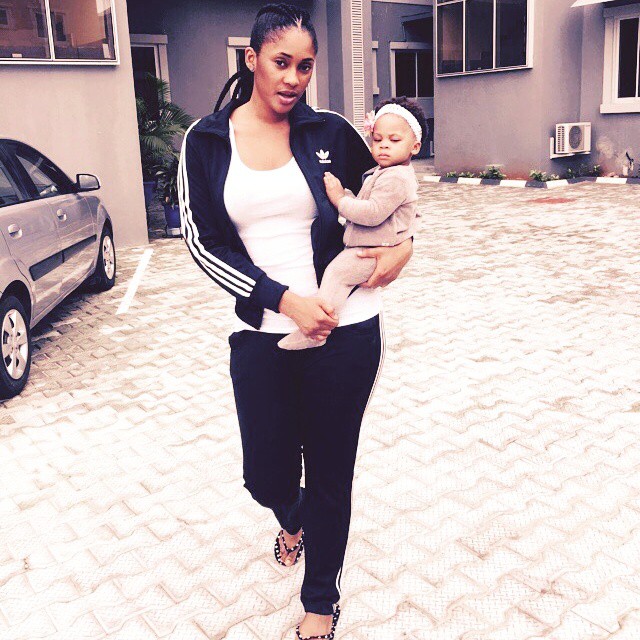 Flavour might be singing a different tune about marriage now, but only last month he explained why settling down now will be a bad idea for him.

“Marriage is a serious thing” he said, “it’s a decision that when you make it’s like you are in it or you are not so you don’t need to make the wrong decision. That’s the most important thing”. He said.

“If you want to marry, for marrying sake then it doesn’t make sense. You are not defining marriage and because of the kind of job we do, I hardly stay at home so where am I going to have the time to give my family? So it is very difficult” he added.

Apart from what he said now and then, we’re more curious about which of this Ex beauty queen is going to be the one. We hope there isn’t any other women we do not know about who might appear in future.