HomeEventsLondon Based Nollywood Filmmaker Taken To Court By A Nollywood Actress/Model!
EventsMovies

London Based Nollywood Filmmaker Taken To Court By A Nollywood Actress/Model! 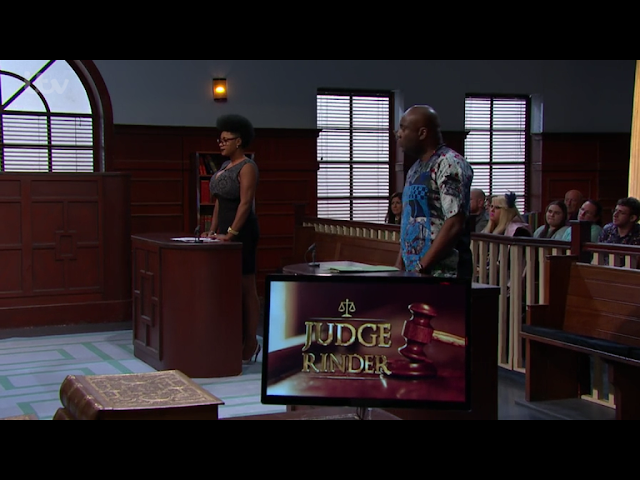 Nelson Spyk a London based professional filmmaker and photographer found himself  on ITV’s Judge Rinder Studio courtroom yesterday over unpaid money to actress and model; Brun Njua who claimed he owed her £3, 655.94 for unpaid acting roles and photography shoots. Nelson insisted that payments wouldn’t be received until sponsorship was secured on his films.

After explaining to Judge Rinder what Nollywood was, he went on to talk about his movies; London Na Wa and Caught Red handed with a tag line which Jude Rinder read out loud: “He finally finds the love of his life, now he must  kill his wife (A comedy). Jude Rinder asks how did his wife ends up being murdered? Nelson replied ‘ That’s why is a comedy because she eventually escaped“. cracking the audience up. 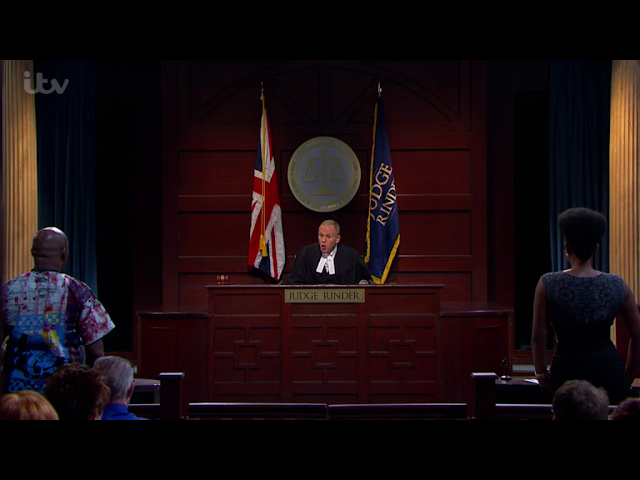 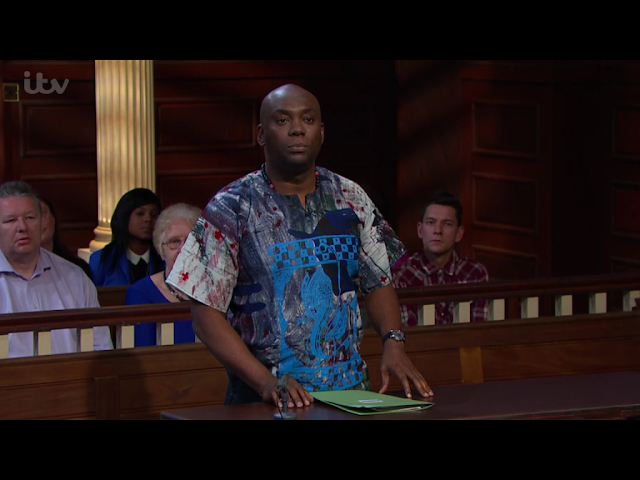 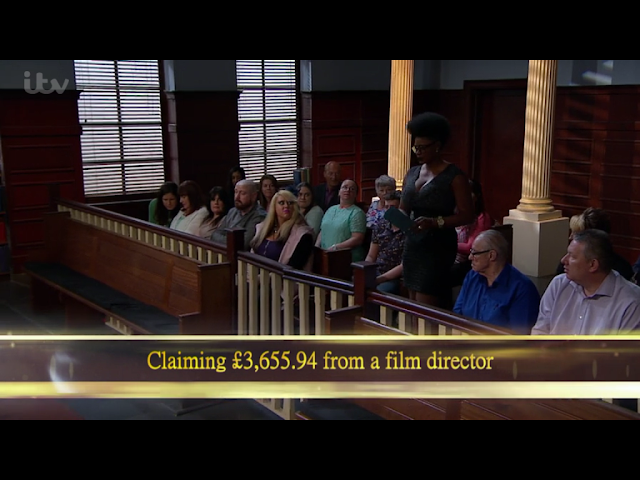 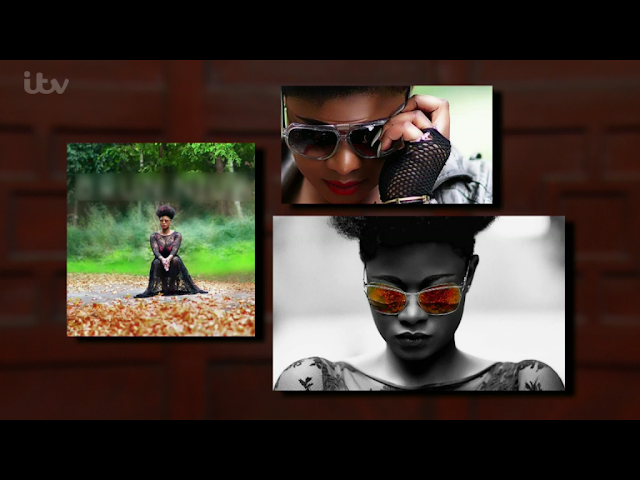 The judge complimented Nelson Spyk for his talented photography and work and then went further to ask him if he expect to pay his actresses or should they just be trilled that they get the publicity and privilege to be in his films.

“I intend to pay them depending on their quality, but the bulk of them I don’t.” replied Nelson.

“Right so if you have a supper star, you pay them? asked Judge Rinder.

“And If you have someone who is less known, they don’t get paid?

“Actually they pay me”. replied Nelson. “Well it also promotes them. My camera loves her. The models gain from it as well.” Nelson added. 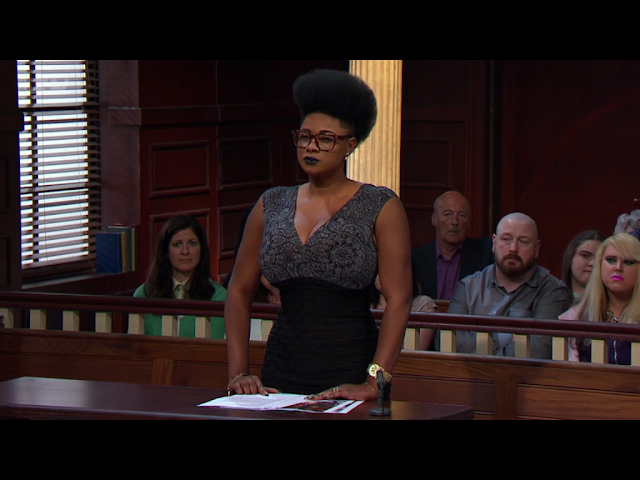 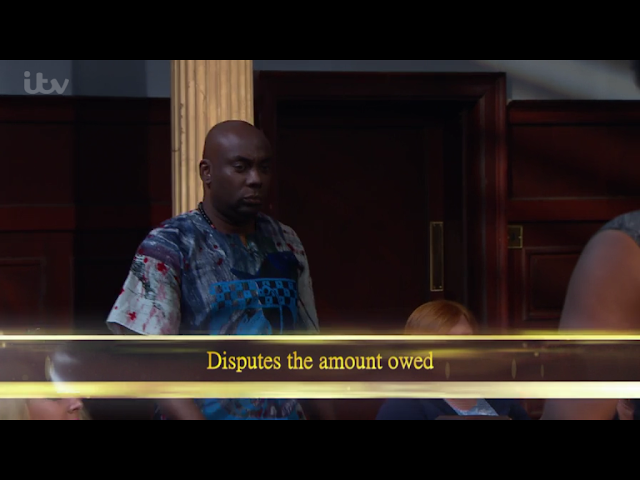 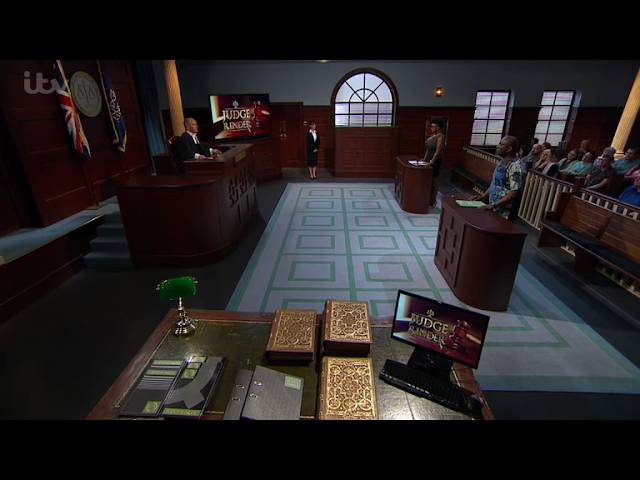 The london filmmaker and photographer went on to say that; because he is exceptional, the rules of contracts doesn’t apply to him. There was never a discussion as to exactly how much was meant to be paid and he does not pay his models for pictures taken.

Brun accepted there wasn’t any contract and notting in writing but they had a vivid discussion about money. Nelson hoped after the exposure, she will get paid by someone else and not necessarily him. Brun Njua elaborated that he said he will pay her when her pictures are used on his website and social network pages. Nelson accepted owing Brun.

At the end of the whole drama, Brun Njua won her case and will be awarded the full amount claimed. Nelson Spyk will have to pay Brun £3,655.94 based on the fact that he accepted to be owing her the money.

Judge advised Brun as an actress and model, in future to have contracts and written documents before taking a job as this might also cost both of them so much more if care is not taken in the future.

You can watch  the Episode: Here