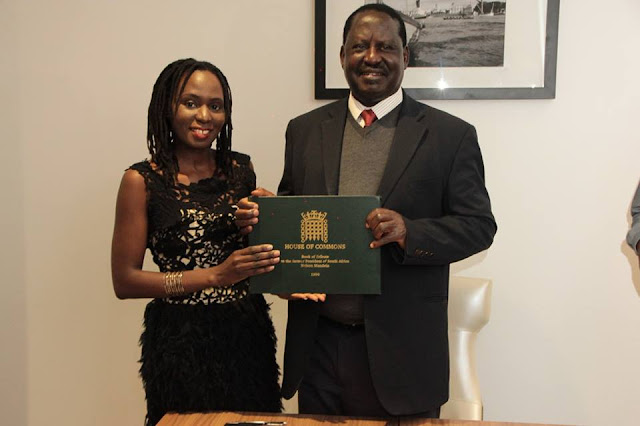 Former Prime Minister of the republic of Kenya, Raila Odinga made history by becoming the first African political leader to pen a message in The House Of Commons Nelson Mandela Tribute Book. 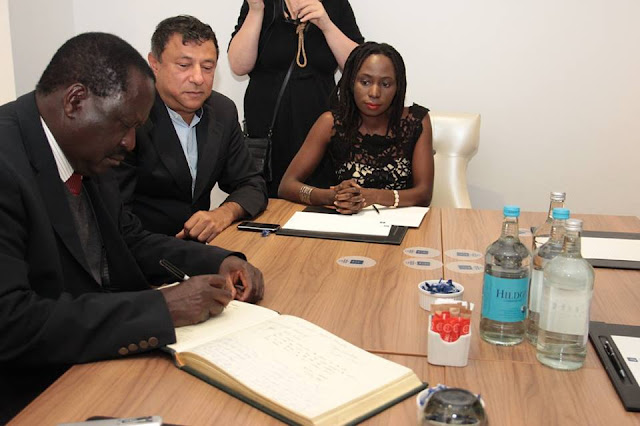 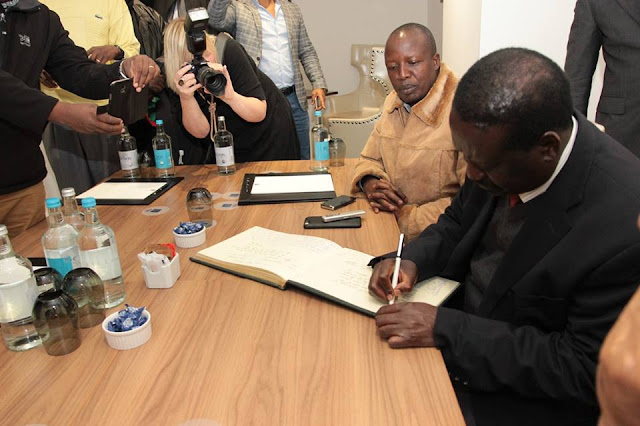 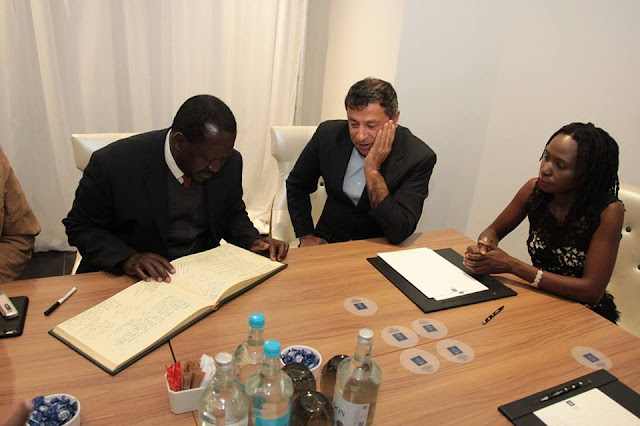 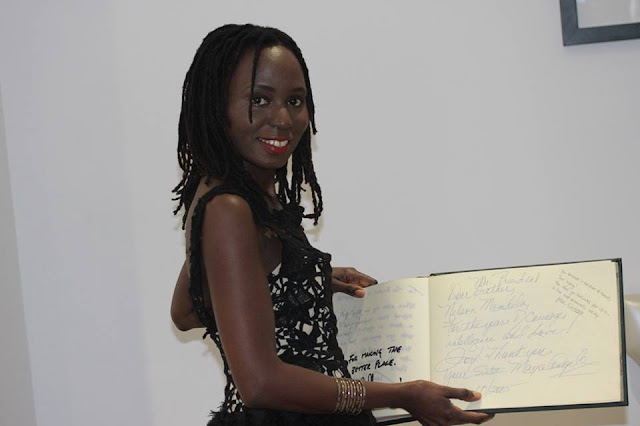 Copies of the book will be on sale worldwide on Nelson Mandela’s birthday 18th July 2016 in London where most of the high profile personalities who have left messages in the book will attend. Proceeds of the book will go towards various good causes especially to support women and orphans worldwide.

TV personality Pauline Long who is the global African ambassador for the book published by Nic Careem expressed her gratitude to Hon. Raila Odinga, “we are grateful and thrilled to have you add your message in this wonderful book that’s carrying Nelson Mandela’s legacy of love for humanity.”