Omoni Oboli’s ‘THE FIRST LADY’ Premieres In London Friday 27, Save The Date! 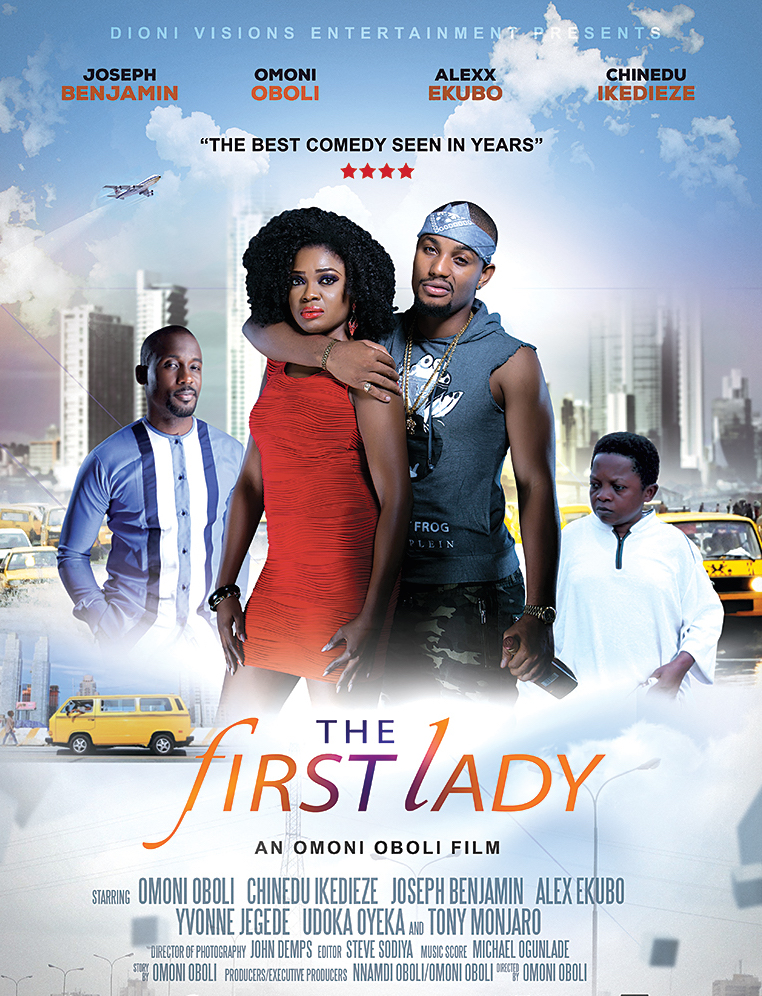 Nollywood, producer, director and scriptwriter Omoni Oboli is set to premiere her movie “The First Lady’ in London on November 27th. Having established herself as one of Nigeria’s female-producers to have a blockbuster movie with ‘Being Mrs Eliot’, the actress, producer and director, present Londoners with the number 1 comedy of the year ‘The First Lady.” Premiered in Nigerian on October 1st.

The First Lady is a comedy with compelling story lines; written, produced and directed by Omoni Oboli herself.

In a classic Cinderella like story, a prostitute, Michelle, is stuck in a world she couldn’t escape from. Her hope that one day a Prince Charming would rescue her from it all, seems lost .

A heir to an empire, Kenechi, is transformed into a child by an overly ambitious uncle who wants the empire to himself.

Bound by a shared destiny, Michelle finds that she might be doing the rescuing until she realises there’s no escaping her pimp (Obama), who would do anything to keep her as his First Lady.