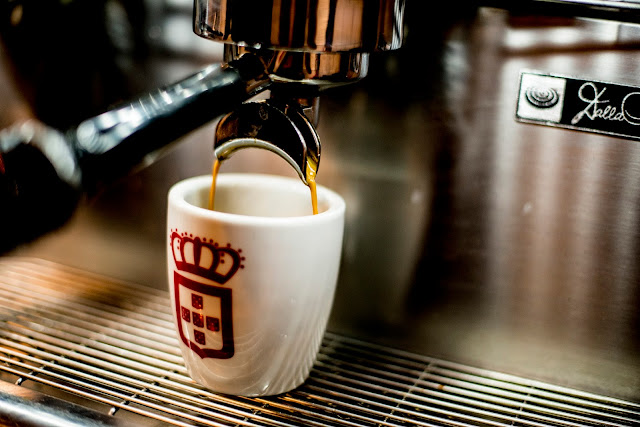 According to Statistics SA, coffee shops have contributed to around 2.8 percentage points of the positive annual growth around takeaway and fast food. They have also seen a 7.1% increase in income since 2014 with impressive growth across the country.  South Africa is joining the coffee revolution and escaping its faintly embarrassing instant coffee roots.

“Instant coffee is still very popular in South Africa, which is how the market started off,” says Judith Walter, Co-Founder and Marketing Manager of Coffee Capsules Direct. “However, the demand for fresh coffee that is freshly brewed is on the rise. Customers want quality and are happy to pay a bit more for a good cup.”

This view is echoed by Darren Levy, CEO of Vida e Caffé: “Retail is becoming increasingly competitive in South Africa and, as a result, is becoming more about convenience as many players have both quality beans and service.  There is a surge in the number of people who are drinking coffee and this is impacting on product awareness and product quality. Africa and South Africa look set to be superb spaces for growth for the coffee industry with plenty of opportunities for great providers of great coffee. 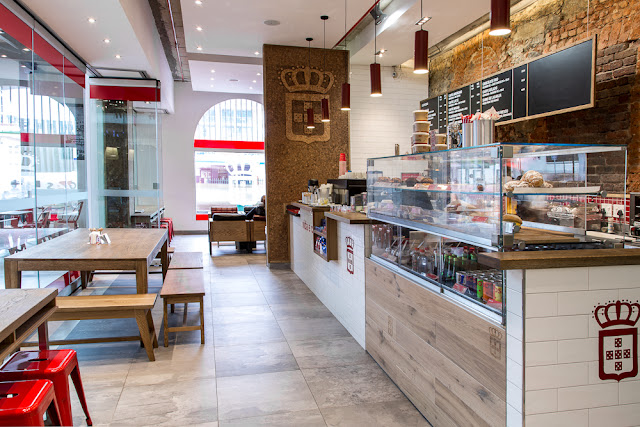 Figures from the International Coffee Organisation (ICA) only serve to underscore this popularity with 141.7 million 60kg bags of coffee produced in 2014/5 and a 2.3% average annual growth rate in coffee consumption since 2011. Countries that are seeing the most impressive growth are emerging markets such as Australia, Russia, Turkey and the Ukraine with traditional markets remaining steady.  It is, according to the Global Exchange, the second most traded commodity on Earth. Hardly surprising when in the US alone 400 million cups of coffee are consumed a day, 146 billion a year.

“Coffee is something that ignites a sense of social wellbeing and this has sparked a number of trends in consumption and location,” says Levy. “People want to enjoy good coffee and they want it to be led by social engagement and beautiful spaces.” 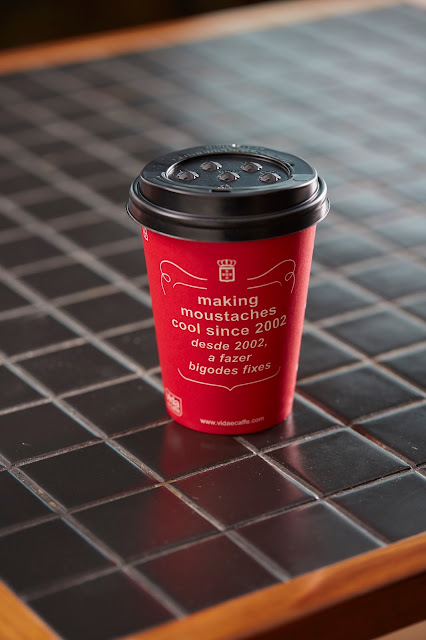 Coffee is popular in its ubiquity, and in its almost constant evolution from a plain black java to a flat white or a hazelnut-flavoured espresso. Add milk, add sugar, add flavour or cream. It is as individual as the people that drink it, and this has played no small role in the 15-year evolution from a nation of instant coffee drinkers to a nation of discerning appreciators of a fine cup of java.

Over time brands like Vida e Caffé and Starbucks have slipped into the mainstream by offering great flavour and barista-level quality alongside accessibility and that indefinable cool factor.

“Vida e Caffé opened its first store on Kloof Street, Cape Town, in October 2001 as a reaction to the insipid coffee shop culture prevalent in South Africa at the time. It has grown to more than 160 outlets nationwide,” says Levy.

Brands with strong identities are those most likely to thrive and grow. This is evidenced by the development of coffee chains that have grown from a single store into a franchise and further into a global brand that spreads from Cape Town to deep into Africa. The successful brands are those that focus on quality, consistency and reliability. 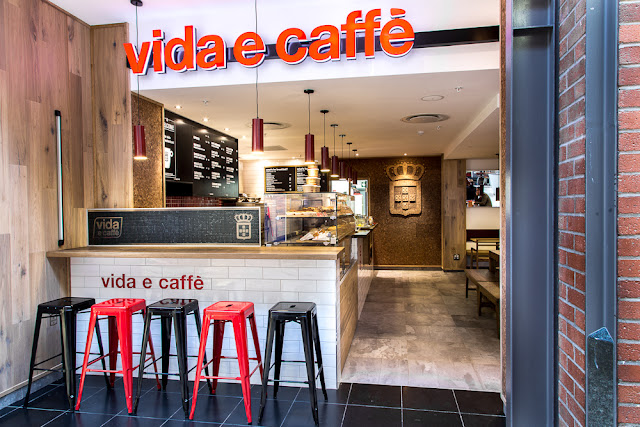 “Marketing and big coffee brands like Starbucks have contributed to the psychology of coffee,” says a spokesperson from the South African Coffee Club (SACC). “We see pictures of celebrities walking with a branded cup down the high street which contributes to the ‘cool’ factor. In the South African context, companies like Vida e Caffé have been the equivalent in our local market.”

According to the SACC coffee consumption and business has grown dramatically in South Africa with less than 20 roasteries ten years ago versus the just over 100 today, many of them small start-ups. This growth has ignited a number of trends in consumption and design.

“Today the coffee industry is more defined by the coffee chain selling it than the brand of coffee being used,” says Geoff Prissman, co-founder of Slo-Jo. “The chains that invest in training and developing a real barista will reap the rewards as South African consumers become more educated on what makes a great cup of coffee.”

It’s this attention to detail that builds consumer loyalty, no matter where they purchase their cup of coffee. The garage forecourt is as capable of sending the coffee drinker on their way with something delicious as the artisanal shop down the road. 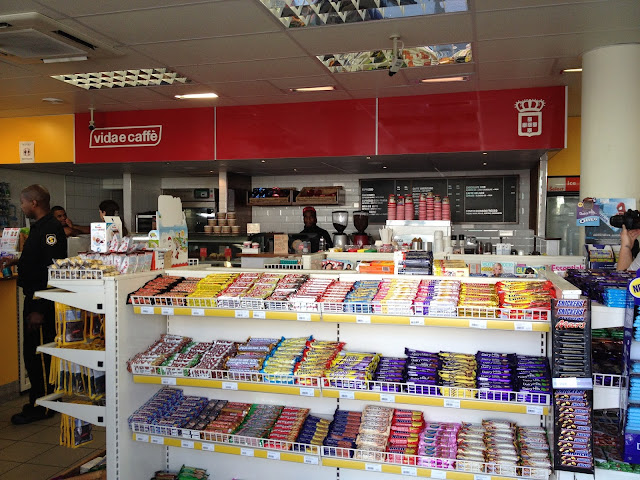 “Some companies have gone for a small coffee bar inside the forecourt, such as Seattle inside Caltex and Vida e Caffé inside Shell,” says the SACC spokesperson. “This way they ensure that they offer premium coffee on the move to time starved consumers.”

Levy adds: “As coffee has become as much about convenience as quality, entering the forecourts was a significant move for us. It allowed us to provide a rich coffee experience to people who wanted the flavour without the hassle. Our relationship with Shell has led to a footprint that is close to 100 stores with our 100th opening soon.”

Looking to the future it seems likely that coffee trends will include expansion into Africa, increased variety in bean and flavour and shifts in pricing and convenience. Prissman believes that costs will come down while driving quality even higher with more South Africans becoming immersed in the burgeoning coffee couture.

Levy concludes: “The Vida e Caffé story has really evolved as we’ve introduced our baristas to the forecourts and given our customers more accessibility and variety on the back of an exceptional coffee experience. From the forecourt to the corporate office to more stores opening in South Africa, growth is most definitely on our agenda.”

From the flat white to the forecourt, coffee looks set to remain a significant part of the South African landscape for some time to come.