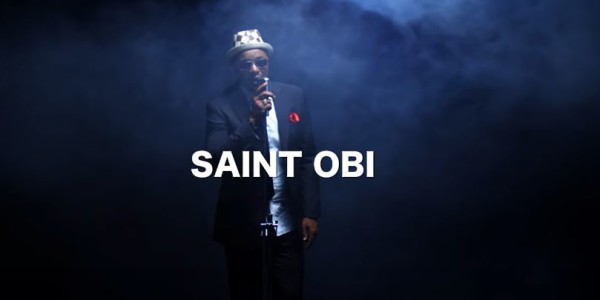 He release “Imagine The Dream‘ song just at the right time, with all that is going on in the world right now. He sings about Boko haram, ISIS, France, America Iraq, Nigeria and all the other countries involve in this modern war.

Did he kill it? Let us know what you think about his debut into the music industry anfd also let us know if you would rather have him as an actor.

Read our previous article about his music here.