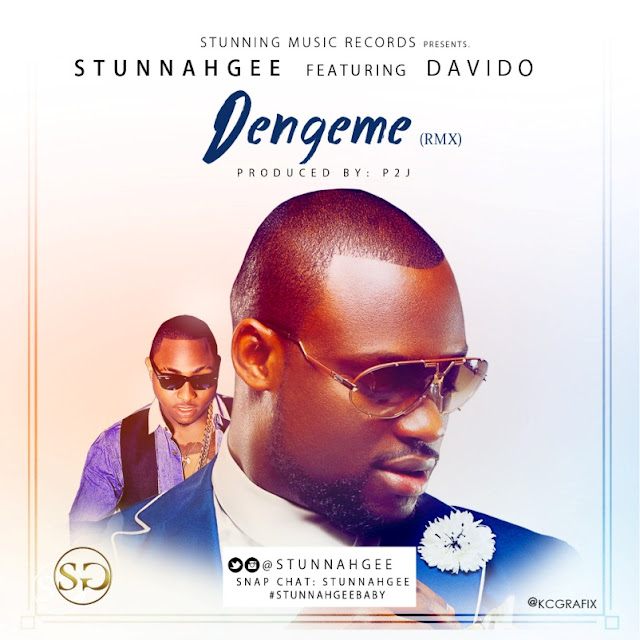 Having begun singing from a young age, Stunnah Gee spent years honing his craft and perfect his musical delivery. His dedication to the purveyance of popular music demonstrates that he is exactly what pop music needs right now.

Stunnah, inspired by the growing movement of modern African music and passionate about lending his skills to his home continent embraced the budding Afro-Beat genre and coined the now flourishing African Neo-Soul movement.  Stunnah is hard at work propagating African Neo-Soul and is becoming a pioneer and mentor to the next generation.

The track is fantastic introduction to Stunnah Gee, an amalgamation of all his musical inspiration and a perfect delineation of his style. Filmed in Nigeria and shot and directed by acclaimed videographer Mex, Stunnah Gee’s video for ‘Dengme’ incorporates both breath taking Nigerian scenery and the a glimpse into the wild lifestyle Stunnah embodies.

Stunnah Gee has collaborated with a variety of different producers and musicians during his extensive music career. Having toured with the likes of Davido and Hakeeb Kareem and been involved in production with P2j,  Maleek Berry, Ayo Beatz, Oy Productions, Stunnah Gee has demonstrated he is an integral part of music scenes both in his home country of Nigeria and over here in the UK.

Stunnah Gee is a compelling and emotive performer with a wide range of experiences and influences. His new track is the making of him and is sure to cement him amongst the lofty heights of pop’s greatest icons.