More Pictures From The London Premiere Of Omoni Oboli’s The First Lady movie! 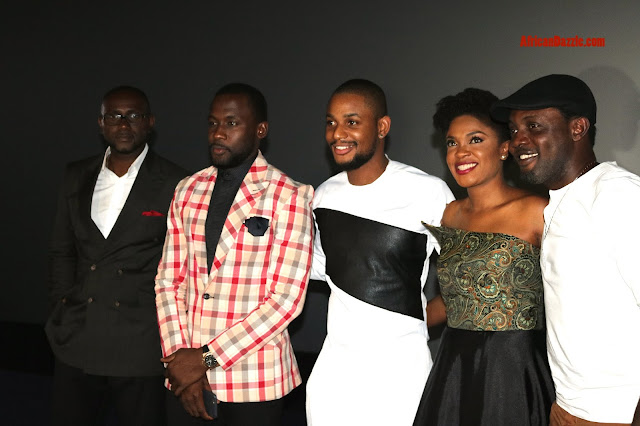 Nollywood actress Omoni Oboli’s latest movie ‘The First Lady’, UK premiere took place on Friday Nov, 27. It was an amazing event with great turnout. All the main casts of the movie were also present including, Alexx Ekubo, Anthony Monjaro and Joseph Benjamin. The starts were also accompanied by Ace comedian, AY (Ayo Makun).

The movie which was written, directed and produce by the star cast herself was a successful one. Nollywood movie lovers around London came out to watch the comedy movie which kept them cracking from the beginning to the end of movie screening. During question and answer succession after the screening, Omoni was asked what inspired her to make the movie and she replied. “Comedy sells“. “Nigerian movies have been struggling for years in the box office but after the huge success of AY’s Comedy movie ‘30 Days In Atlanta”, I realised that people love comedy, anything to make them laugh” she added. She also thanked her London fans for the support and love shown to her.

Checkout some pictures from the premiere night! 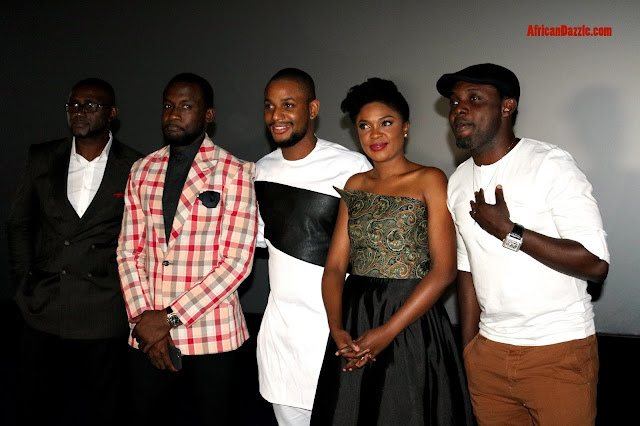 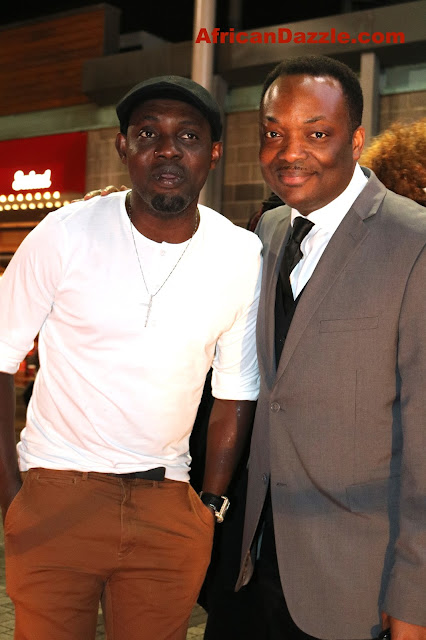 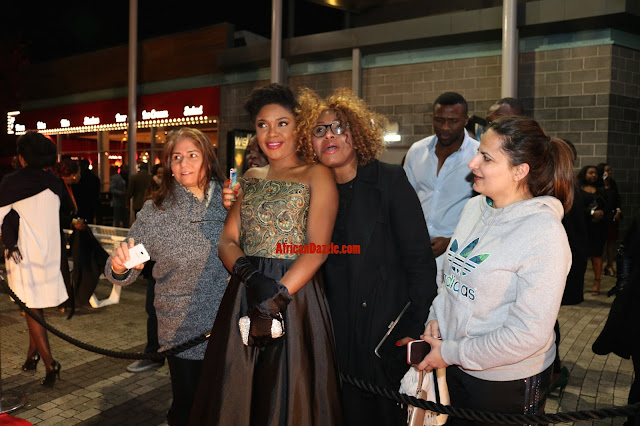 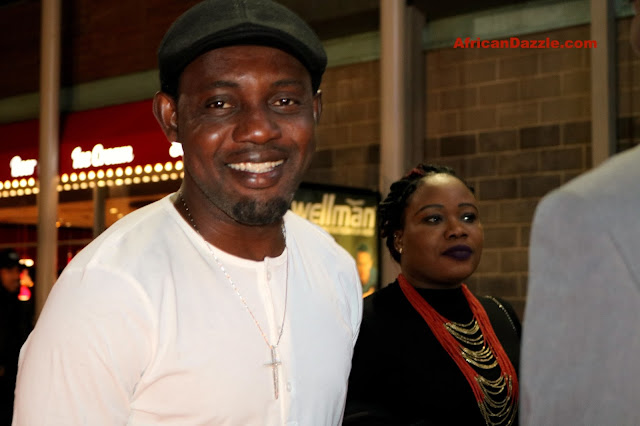 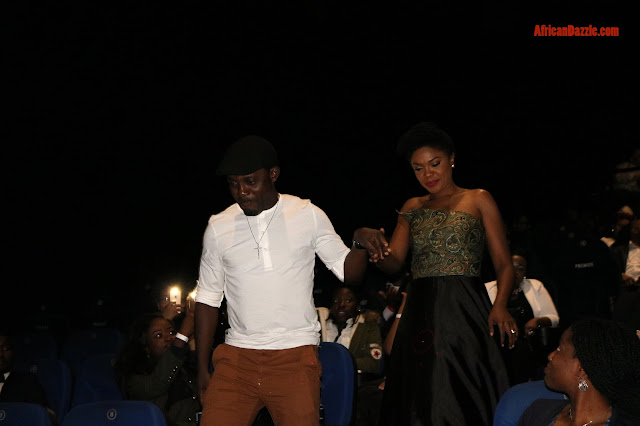 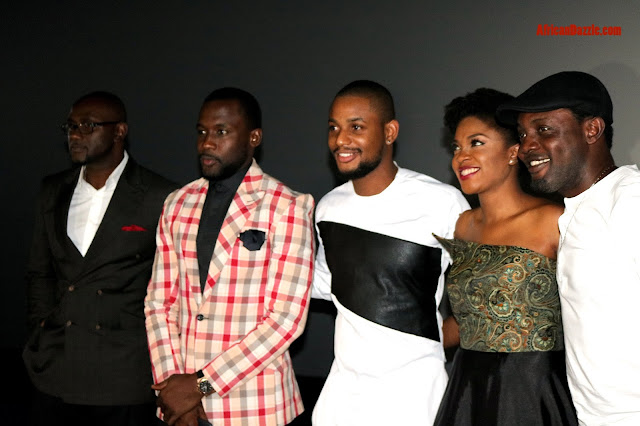 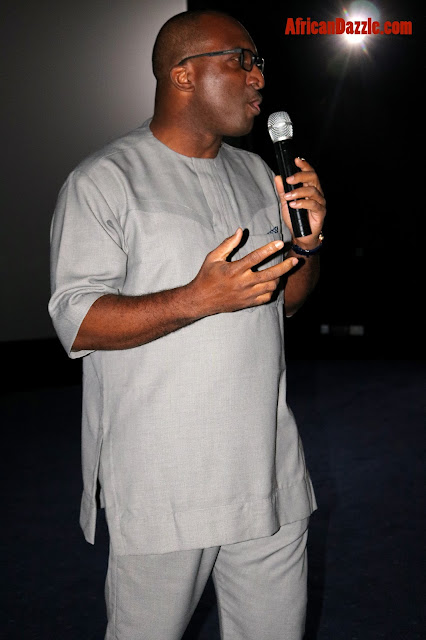 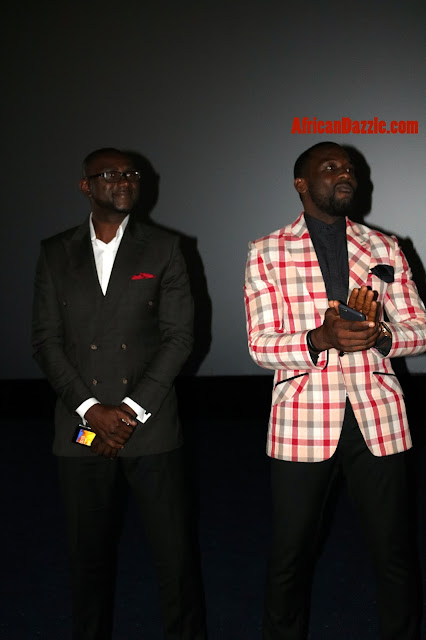 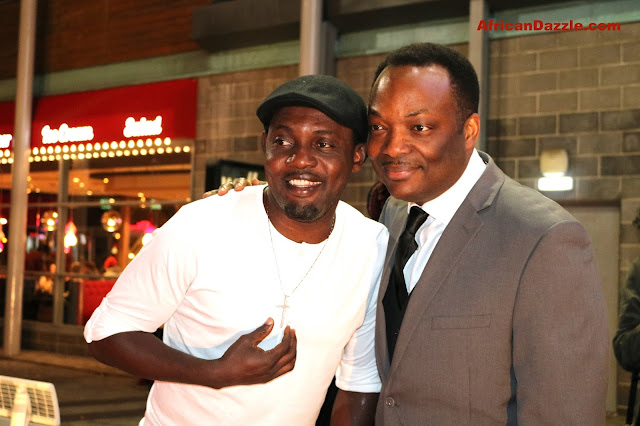 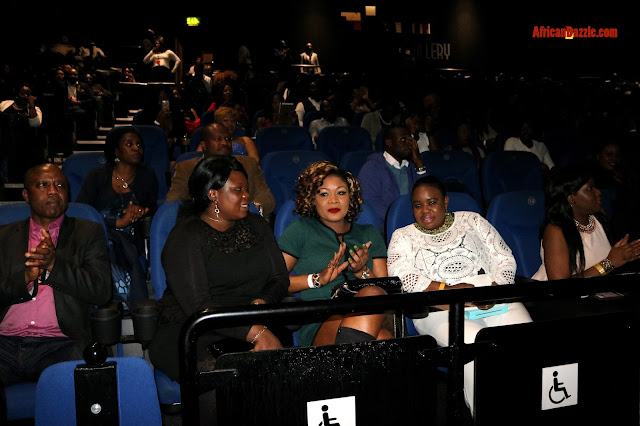 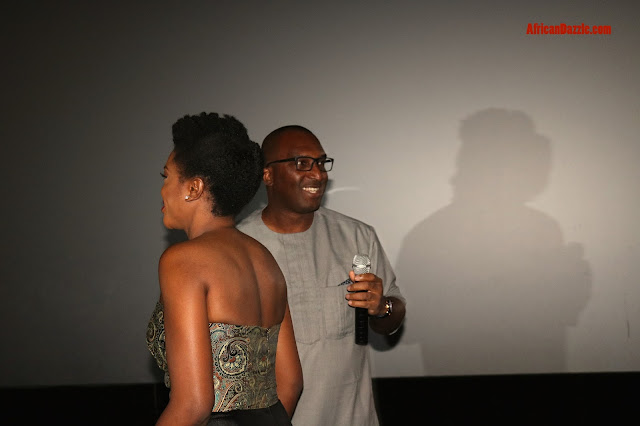 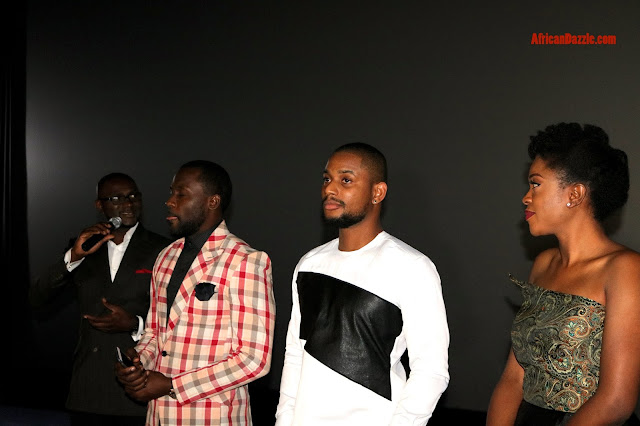 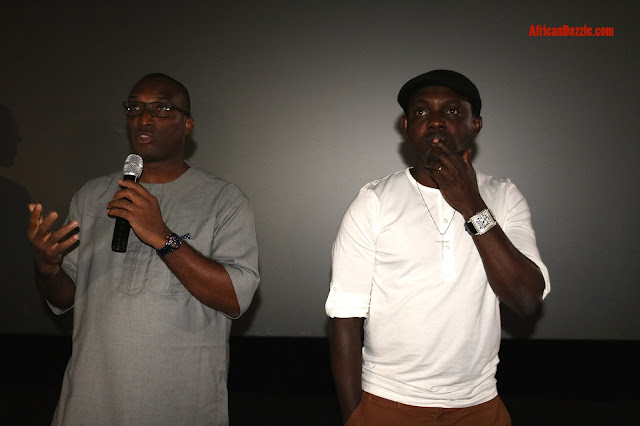 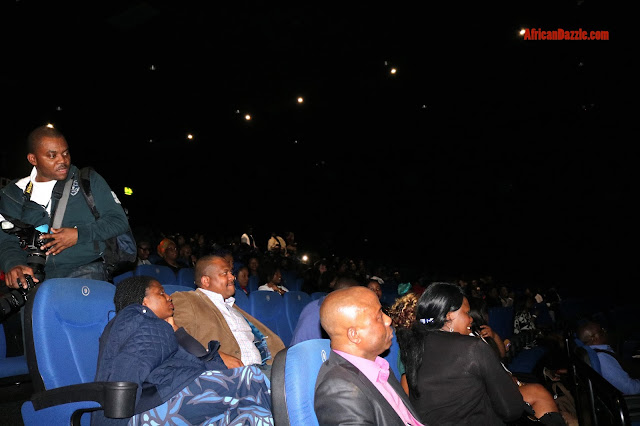 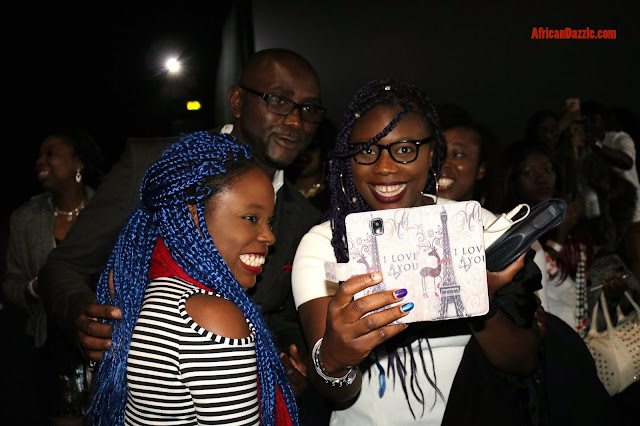 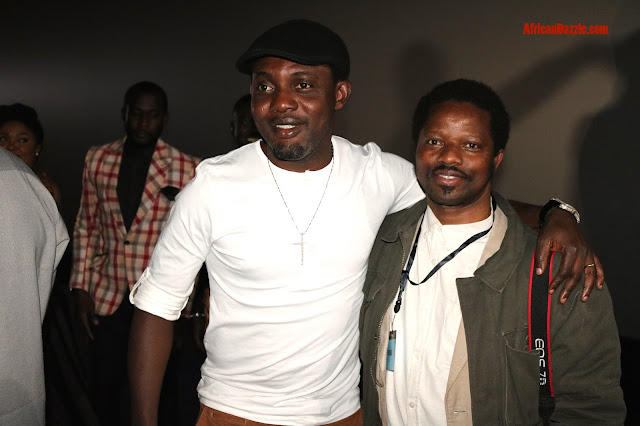 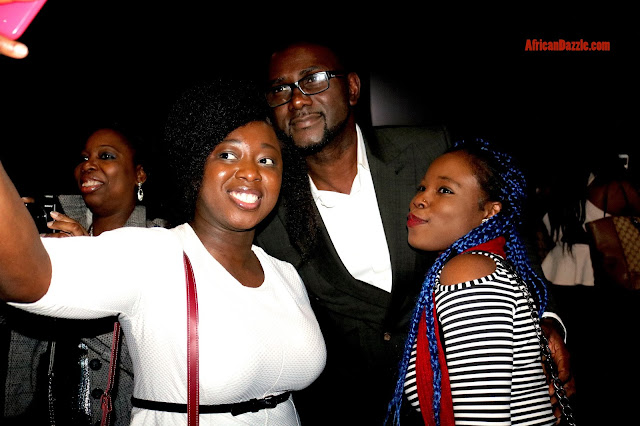 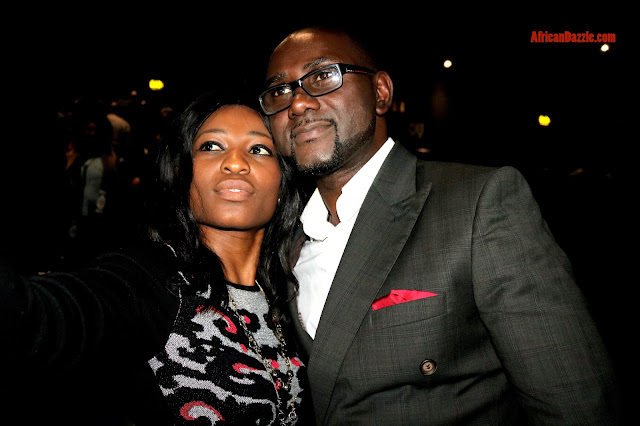 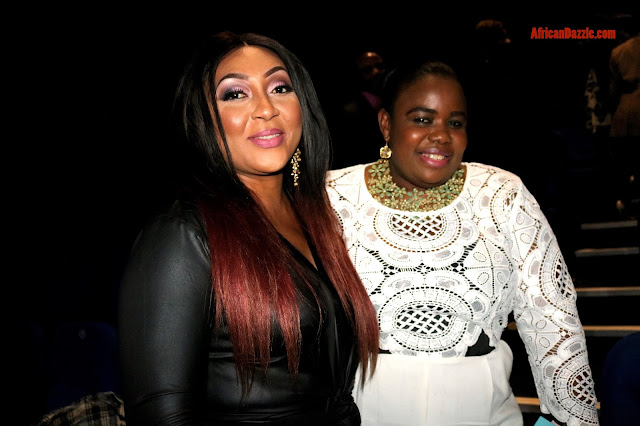 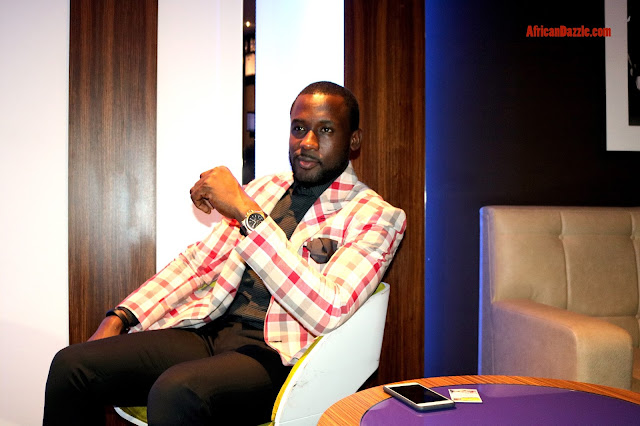 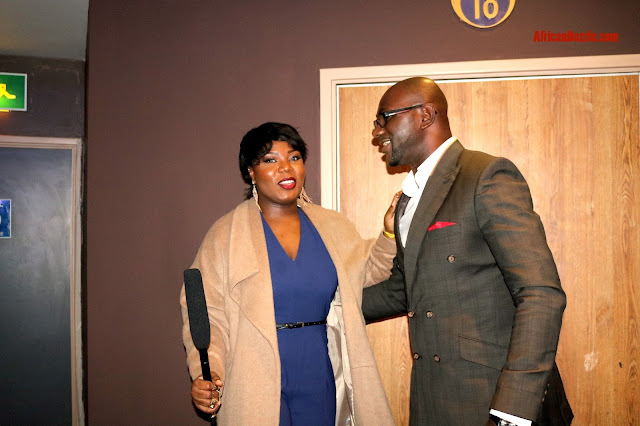 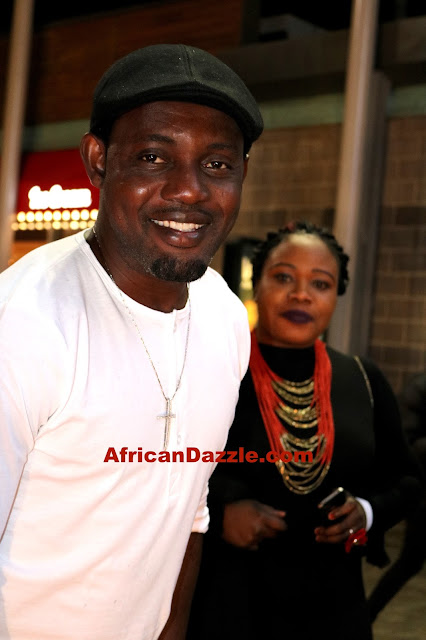