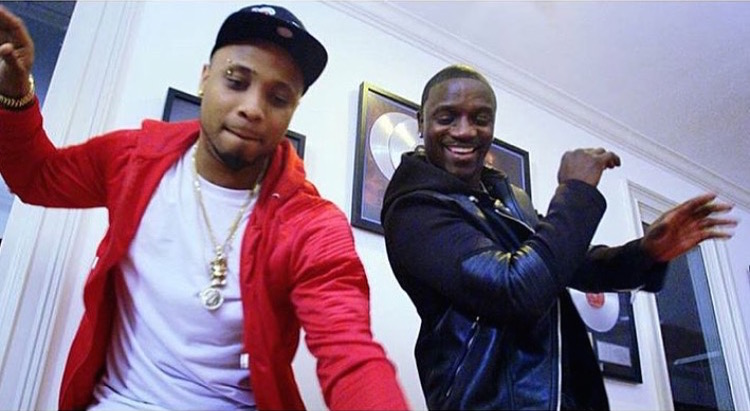 The track which was dropped sometime last month has already garnered some massive airplay across the globe.