Home Red Carpet “There was a time I slept under the bridge” Nollywood Top Actor,... 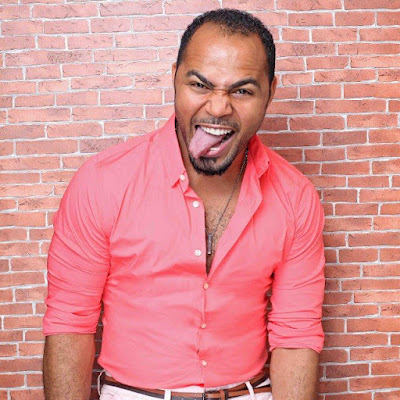 Top Nollywood actor Ramsey Nouah recently opened up for the first time about the struggles he faced growing up and how it helped shape his life. Ramsey, 44, is a husband and father of 3, reoccured how he used to live on the streets and sleep in a tiny store that could only take one mat with his mother.

He shared his story with StarGist, this is what he had so say:

“Those were the times when things got really bad for my mother and I and we had nothing. It was so bad that we didn’t have a home to live in. We had to stay in a store, one that could take only one mat. My mother and I squeezed ourselves in that mat. We didn’t even have a cup to drink water, talk more of a stove to cook on. My mother had to borrow, beg and stuff like that.

Those moments, those terrible moments we had nothing and we were living off people. People were just helping us out. There were times we didn’t have food to eat three or four days. You haven’t eaten and your stomach is rumbling but you don’t have any place to go. There was a time I lived on the streets, in shops. There was a time I slept under the bridge. It was unfortunate that there were no records so that we can have memories we could play back now. To me, I am so extremely grateful that I went through it. At that time, I hated everybody around me. In fact, I used to question why God was doing this to me. But I think God knew that I needed this for my future

These were moments when I was young. I didn’t realize the gravity of the poverty we were in. I couldn’t tell, but it was good orientation for me. Those were moments when I thank God for making me pass through, because they have sustained and helped me even as an actor. The ability to deliver all the roles they give me comes from having tasted both sides of the coin. 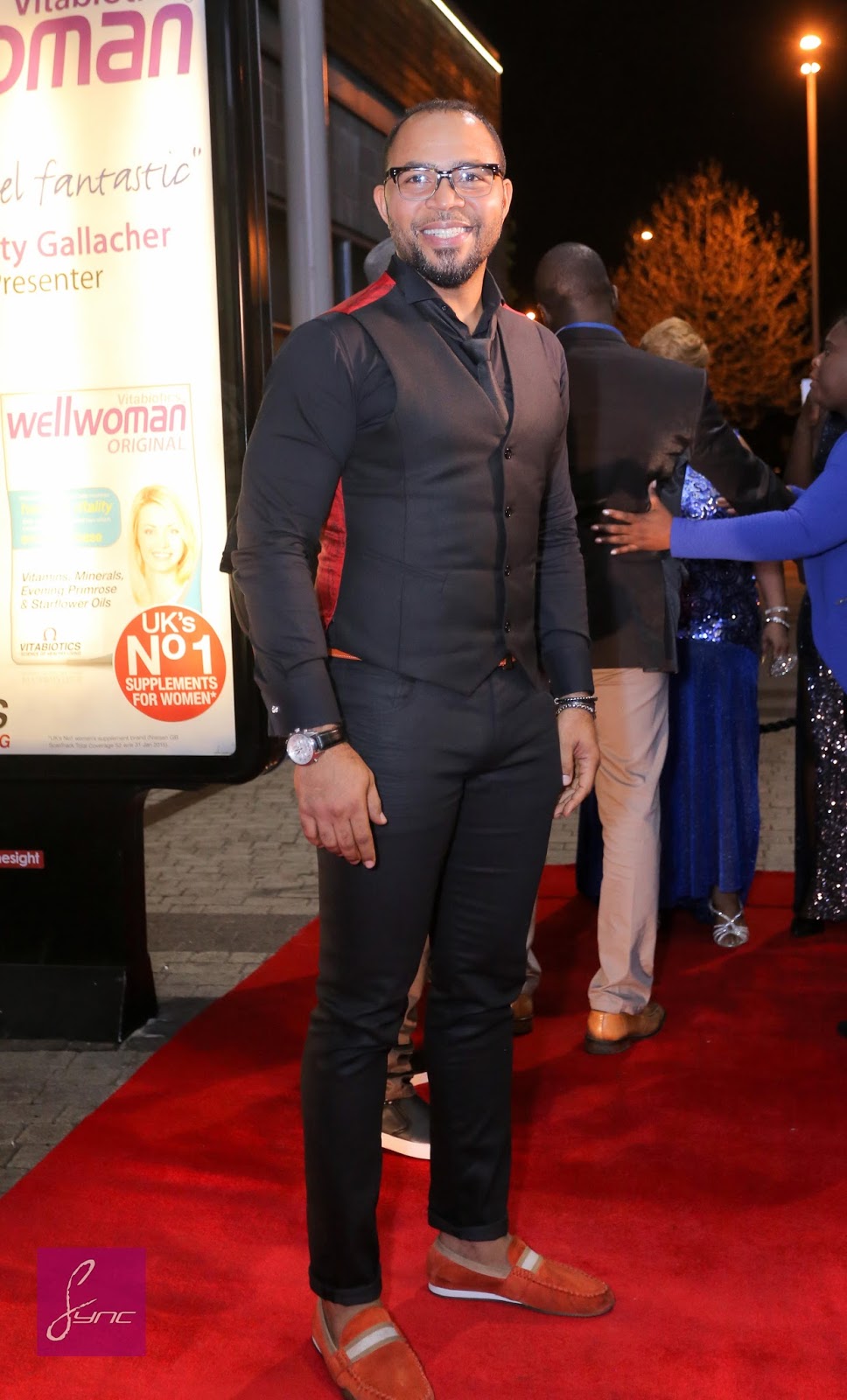 Amazing! Today, he is one of the most highest paid Nollywood actors, he has also travelled around the world.