HomeMoviesMeet the Cast of Juliet Ibrahim’s ‘Every Woman Has A Story’- Coming...
Movies

Meet the Cast of Juliet Ibrahim’s ‘Every Woman Has A Story’- Coming To Your Screens in 2016! 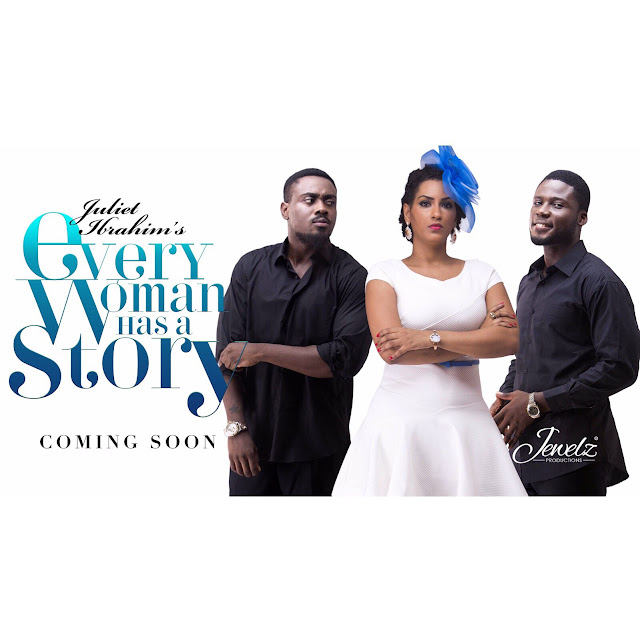 Jewelz Productions just released the ‘Meet The Cast’ trailer of the highly
anticipated television drama series set to hit your screens soon! Every Woman Has A Story, a TV series by actress and producer, Juliet
Ibrahim and her directorial debt, follows the lives of of 5 women who have
been through pain that has left them marred in a way… but through it all,
they have gained the power to tell the joy, the happiness, the heartbreak,
the pain, the disappointment and the love in their individual stories.

Synopsis
Patricia has it all, the beauty, the charm, the money but lacks the man to
love her. She is the typical example of a woman whose luck has ran out on
finding her dream man.

Ethel Malm is a young girl who has been living the lie for such a long
time so much so that she actually believes the lie is the real truth.

Portia Quaye is a well sought after construction worker. She appears on
the outside as a happily married woman but she finds solace in the arms of
her husband’s friend rather than in his.

Esinam Acolaste is a typical case of a broken relationship with strings
that are still attached. Her ex-husband who is married to another woman
practically takes care of her and their son and would wage war at any man
who wants to get intimate with her.

Due to an ugly experience she had with Donald, Stella Tackie has vowed
never to allow any man into her life ever again. She lives her entire life
taking care of her daughter and making her happy.

They live every single day with the hope of having a man strong with love,
deep with care and high on passion.

The series features several first time actors handed the opportunity to
showcase their talents as well as upcoming acts whose prowess would be
highlighted. 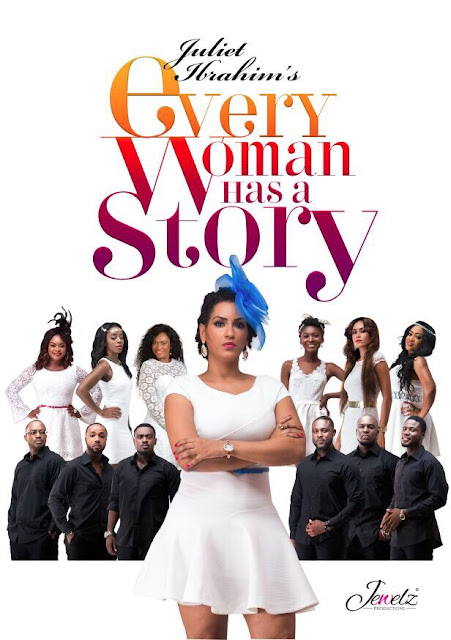 The cast include; Toosweet Annan , Sonia Ibrahim , Pascaline Edwards ,
Beverly Afaglo, Fred Amugi, Harold Amenyah , Vincent McCauley and Vanessa
Gyan, daughter of the late Kiki Gyan of the Osibisa fame and host of
‘Sincerely, Vee’ on eTV Ghana, who will be cutting her acting teeth in
EWHAS with a major role.

The first Season  of Every Woman Has a Story was shot in Accra, Cape Coast
and South Africa, while Season two will be shot in Nigeria,  São Tomé and
Ghana.

It would start showing early next year on Africa Magic and online on
jewelz.tv. You can also download or listen to the original soundtrack of
the TV series, ‘Every Woman Has A Story’ which was recorded by Sonia
Ibrahim and produced by Brainbeatz on iTunes
{https://itunes.apple.com/ng/album/juliet-ibrahims-every-woman/id1048303444},