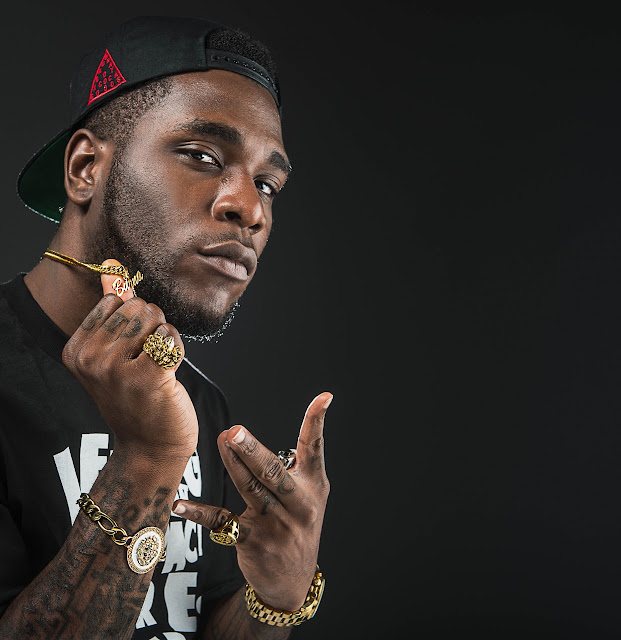 Riding high on the release of his sophomore album ‘On A Spaceship’, Nigerian Pop star Burna Boy called in to the AfroHits show on London’s Bang Radio this past Thursday to chat withAdesope, MC Timmy X and DJ Yung Milli for what has been billed as his first exclusive UK radio interview.
The foursome discuss Burna Boy’s new album ‘On A Spaceship’ and what to expect from the record, why he worked with a lot of South African artists on the new album, Nigerian industry politics. Burna Boy also confirmed once and for all that he would be embarking on his first ever UK tour in 2016.
He went on to talk about his Dancehall influences, his London upbringing in Brixton, his own brand of Afrofusion music and the artists he is currently feeling including Kiss Daniel, Wande Coal and Wizkid, before signing off with one of the favourite songs on the new album ‘Soke’. Listen to the interview below.
Listen To Burna Boy’s Interview on ‘AfroHits On Bang’ (from 29:20 minutes)