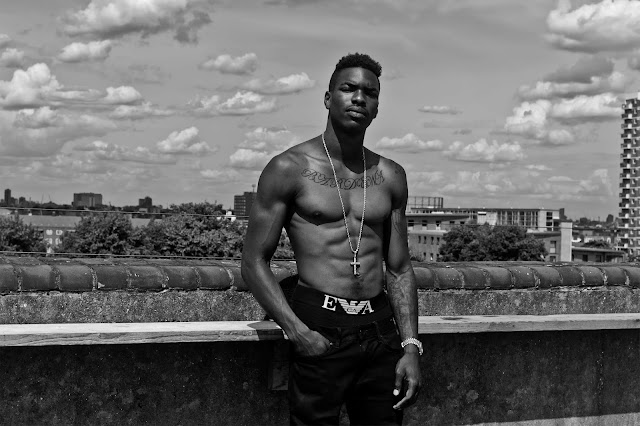 You will remember fast-rising British Nigerian Pop artist and musician SONA from his trio of hit singles from last year ‘No Wahala’, ‘Ijo Sona’ and ‘Omode Yi’, which have collectively garnered over 2 million streams on YouTube and Soundcloud, over the past 18 months – a massive feat, not just for the Afrobeats sensation, but for any artist in the African music landscape.
Sona’s steady rise to super stardom was unfairly halted late last year when the rising star was wrongfully convicted of a robbery he did not commit, and while Sona and his family continue to fight for his release, fans and audiences can be rest assured that Sona will be coming home soon, and has already lined up a torrent of amazing music to be released in 2016. 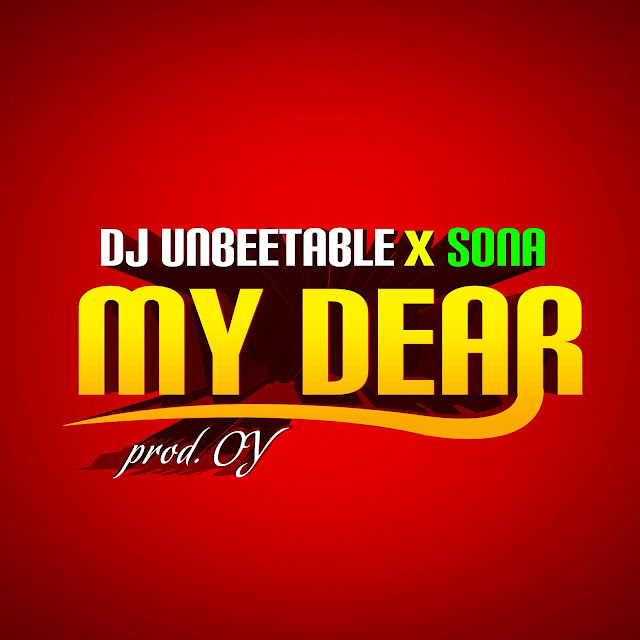 Before 2016 rolls in though, Sona is proud to present a brand new single titled ‘My Dear’ in collaboration with DJ Unbeetable, and produced by Sona’s longtime collaborator O.Y Productions, who himself has worked with the likes of Olamide, Ice Prince and Iyanya among others. Enjoy ‘My Dear’ below, as Sona reminds us just how amazing an artist he truly is.
Stream DJ Unbeetable x SONA – ‘My Dear’
Connect With SONA
Facebook: http://www.facebook.com/itsyourboysona
Twitter: http://www.twitter.com/sonaman
Soundcloud: