Upcoming Singer Bobstar To Release Exciting Afrobeat Double A side! 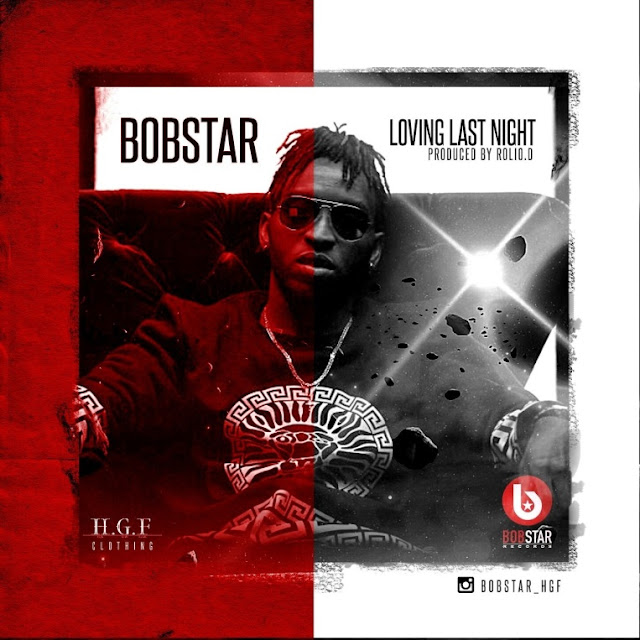 Bobstar is an exciting new artist who has managed to cultivate a unique sound of his own based on a fusion of Afrobeat, bashment and grime. His double A side release “Loving Last Night”/ “Blame On Me” will most definitely drive its listeners to the dancefloor. Bobstar’s an upcoming artist with the potential to shake up the club scenes of England and beyond by demonstrating mastery in the creation of urban music as epitomised in the track “Loving Last Night”:

Bobstar has collaborated with Afrobeat artists such as Ace and producers such as Rolio D and Rare G. The multifaceted nature of his songs derives from both his ethnical background as well as his extensive interest in different kinds of music.

Robert Gabriel Okoro AKA Bobstar has been passionate about playing music from an early age. Being brought up both in Nigeria and South London has contributed to the fact that his musical approach is thriving from a variety of different cultural impacts – his style has developed from genres that range from Reggae, Hip Hop, Afro House and Jazz to Pop. Bobstar has been soaking up musical inspiration from the likes of Shabba Ranks, Elton John, Fela Kuti and Bob Marley amongst others. With his songs being primarily Hip Hop based Bobstar’s music is comparable to the work of Future and Mavado.

His musical ambitions range from song writing to performing as well as producing, a skill he acquired over the years from owning his own recording studio.Release date for “Loving Last Night”/ “Blame On Me” is 8th January 2016