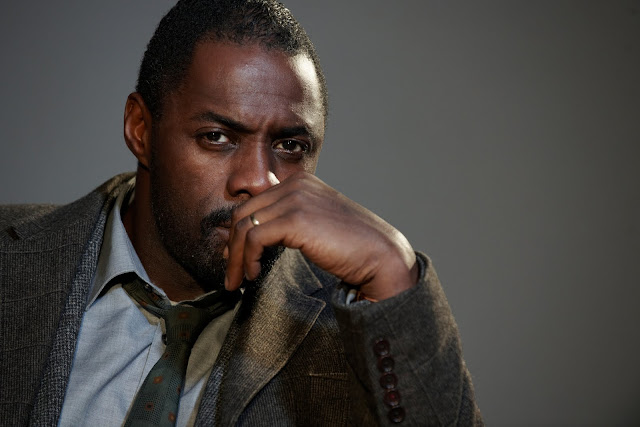 Hollywood actors, Idris Elba, Jets of to Nigeria to premiere his latest movie “Beasts of no Nation” on the 12th of December. The movie debuts in Nigerian Cinemas from tomorrow Friday, Dec11. Beasts of No Nation, is a Netflix Original Film based on the well acclaimed 2005 novel of the same title by the Nigerian-American author, Uzodinma Iweala, and was named by Oprah Winfrey, as one of her favourite books. Iweala also co-produced the movie. 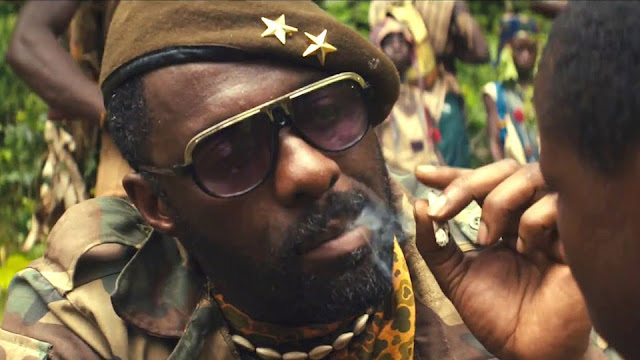 ‘Beasts of no Nation’, is a 2015 African war drama film written, shot, and directed by Cary Fukunaga about a young boy who survives as his country goes through a horrific war. Shot in Ghana and co-stars Ama K., Abraham Attah, Opeyemi Fagbohungbe, amongst others. 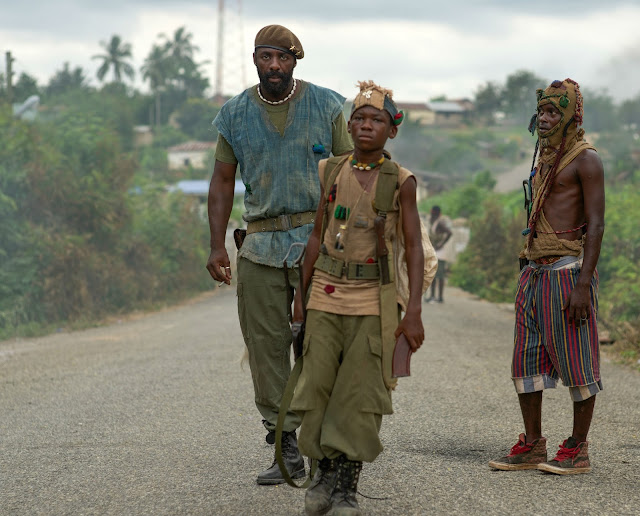 When civil war tears his family apart, a young West African boy is forced to join a unit of mercenary fighters and transform into a child soldier.

The film’s true meaning lies in the flow of its images the perpetual discovery of violence and the cold power of it as something that has taken over the identities of these boys and young men, filling up the space where their emotions used to be. 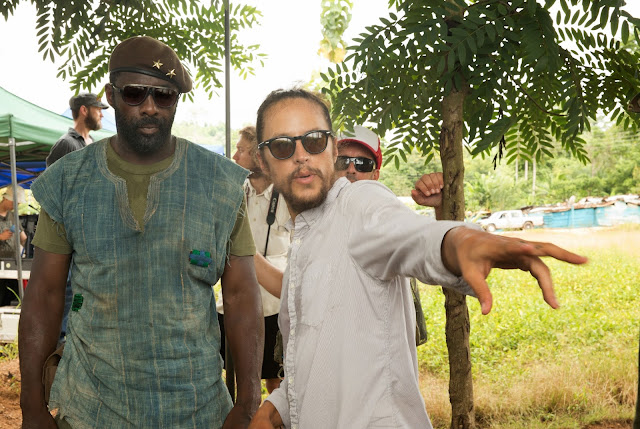 Ted Sarandos, Chief Content Officer in Netflix Inc., the marketing company for ‘Beasts of no Nation’, described the movie as a disruptive success, as the movie has already been seen by three hundred million viewers across the world.

Beasts of No Nation is the first film at this year’s Toronto International Film Festival to generate major Oscar buzz.